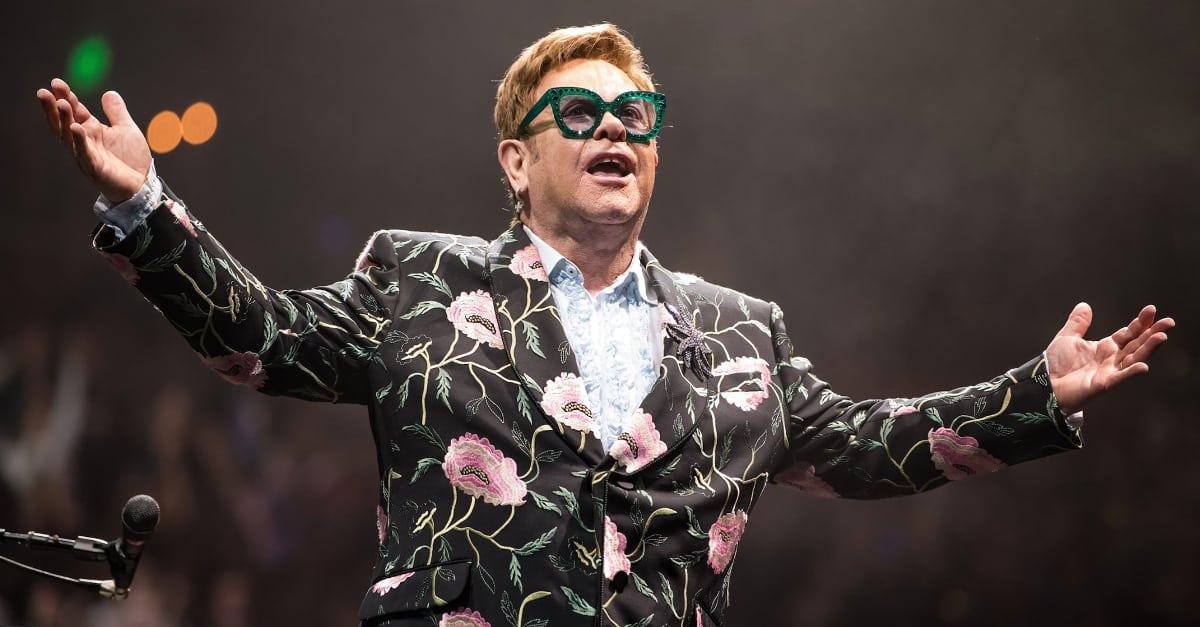 In a recent interview on Glitterbox, Elton John has revealed that he begins his day to day life by “listening to dance music in the shower,” and who can blame him, right? Featuring as a special guest, the iconic singer, pianist and composer opened up to host Melvo Baptiste about music making and consumption, the AIDS epidemic, and his very own non profit organisation, Elton John AIDS Foundation.

Easing his way through the significance of each topic, his love for dance music was brought up in relation to his latest release with Dua Lipa, ‘Cold Heart (PNAU Remix),’ which reached the very top spot of the Billboard Dance and Electronic Music Chart. An iconic track in its own right, it comes to no surprise that artist(s) within the dance scene have opted to add their own unique touch, with the clubby remix of ‘Cold Heart’ by The Blessed Madonna being a prime example.

“I love dance music and any chance I get to play it I will. It’s a much maligned musical genre and always has been since disco started. First thing I do when I have a shower in the morning is listen to dance music. Glitterbox is usually one of the things I play.” – Sir Elton John

With the interview filmed just ahead of World AIDS Day (December 1st), John made clear how significant his contribution towards the still on going epidemic is for him, and how he felt that he didn’t do “enough in the 1980s,” and that it wasn’t until he sobered up that he “had to do something about the aids situation.” A true inspiration to many, make sure to check out the radio episode in full here, with John once more showcasing his generosity and love for the world.