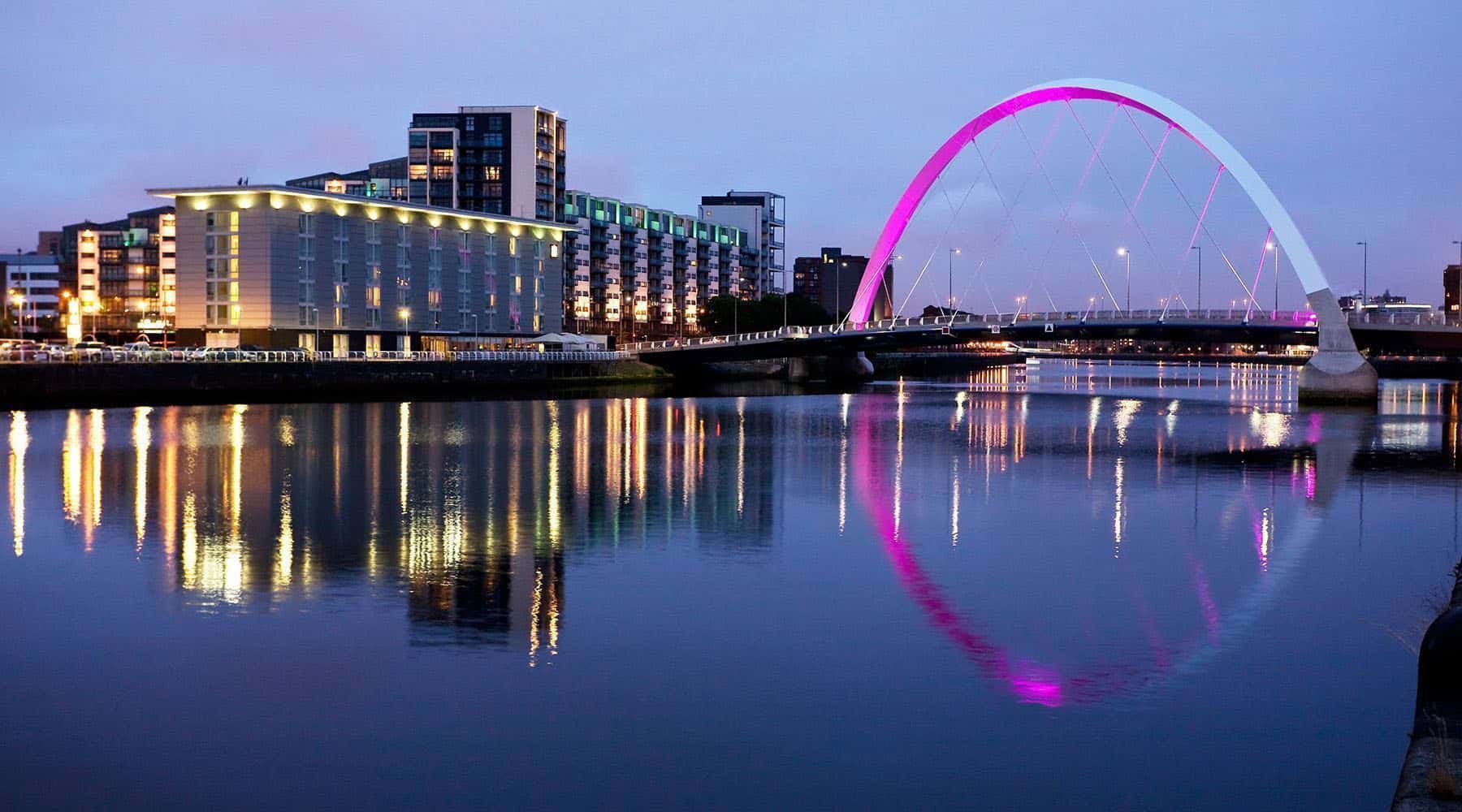 Clubs in Scotland will open on 24 January

The Scottish government had previously decreed that indoor clubbing events will not resume until at least 24 January, in an attempt to curb the spread of the Coronavirus Omicron variant. The announcement came on Thursday, confirming that outdoor events, such as football matches and concerts, will be permitted to resume from Monday 17 January. However, today news has broke that Scotland will once again ease restrictions and with that comes the return of clubs and large-scale indoor events, on the aforementioned date of 24 January.

Nightclubs were only allowed to re-open in August, after a period of being shut for longer than most businesses in the country, before having to close again through an announcement made on Boxing Day. Prior to Christmas, it was announced that affected venues would be able to apply for financial aid grants of up to £55,000. Many businesses have claimed they are yet to see such funding materialise and have criticised the Scottish government’s lack of urgency in aiding struggling businesses in the hospitality sector.

Deputy First Minister John Swinney had brought the issue to the attention of the ministers and has promised there will be some kind of resolution to the matter “within the next two weeks” and now we are seeing that solution. There is also debate as to whether these restrictions were helping to reduce the number of Coronavirus cases in Scotland, as a recent report proved that the number of average daily cases are still higher than in England, though Scotland has stricter restrictions. Despite this, First Minister Nicola Sturgeon had repeatedly emphasised the need for such restrictions and said that:

“Because of the efforts we have all made, we are in a better position than I feared would be the case when additional measures were announced in December, and I do hope we are now seeing signs of improvement.”

You can watch a video below of First Minister Nicola Sturgeon talking about the plans.

Restrictions in Scotland are to be eased, says FM Nicola Sturgeon.

Nightclubs are to reopen, large indoor events can resume and social distancing rules will be dropped from Monday 24 January.