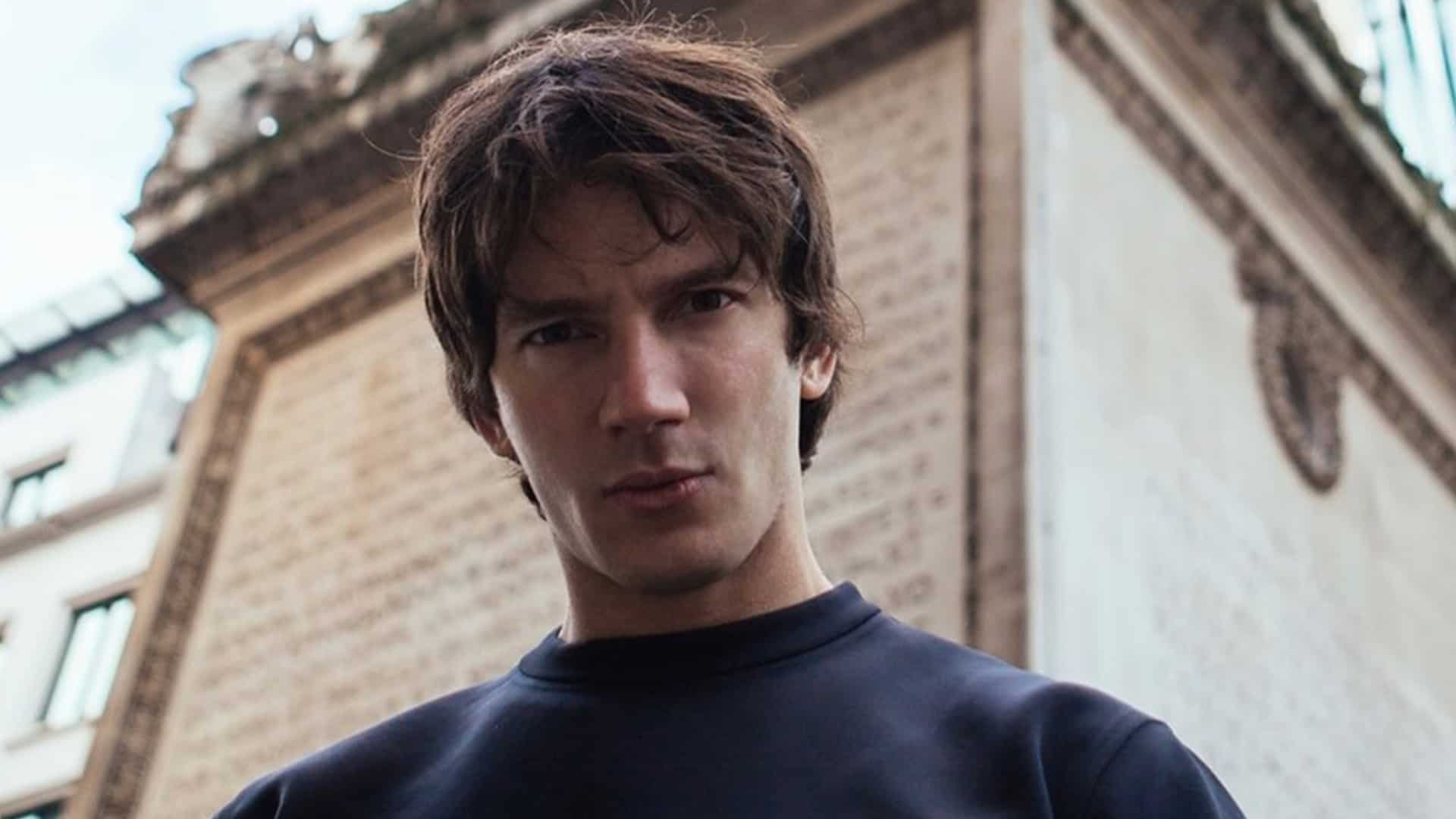 Federico Costantini initiates the groove on CLUBWRK with release of ‘Fire’: Listen

For his first release of 2022, London-based, Italian DJ and producer Federico Costantini has dropped his new belter ‘Fire’ featuring Coulson on Will Sparks’ subdivision of Teamwrk Records, CLUBWRK.

This track is upfront and has a relentless groove. Its lyrics are deep and cryptic whilst its beat hits consistently and its sounds flourish; ‘Fire’ is one for the late nights and good vibes. It now marks his third release on Will Sparks’ CLUBWRK, behind ‘Set Free’ and ‘October Skies’ which he released late in 2021. To have caught the ear of Sparks is a major win in gaining many new listeners, particularly across Australia.

Costantini has reinforced that having both a strong work ethic and a passion for music are the combination to develop one’s signature sound and find true meaning and purpose as an artist. A self-taught musician, he learned piano alongside electronic music production from a young age & has gone on to release his music on renowned labels such as EGO Music, Future House Cloud, and Moon Records.

With this, has come unwavering support from some of electronic dance music’s finest, including Michael Calfan, Nicky Romero, and Yves V – with his previous releases ‘Set Free’ and ‘Endless Purity’ also notching up some notable streaming numbers on Spotify and beyond. Along with DJ residencies across his native homeland in Italy, Costantini has made appearances at many of London’s most respected clubs – including his recent performance at Ministry of Sound, opening for the legendary Fedde Le Grand.

We’re hopeful that we’ll be hearing many more belters from Federico Costantini in the future, who has the potential to make a serious impact in the world of electronic music. You can stream ‘Fire’ by Federico Costantini and Coulson on Spotify down below, be sure to let us know your thoughts!