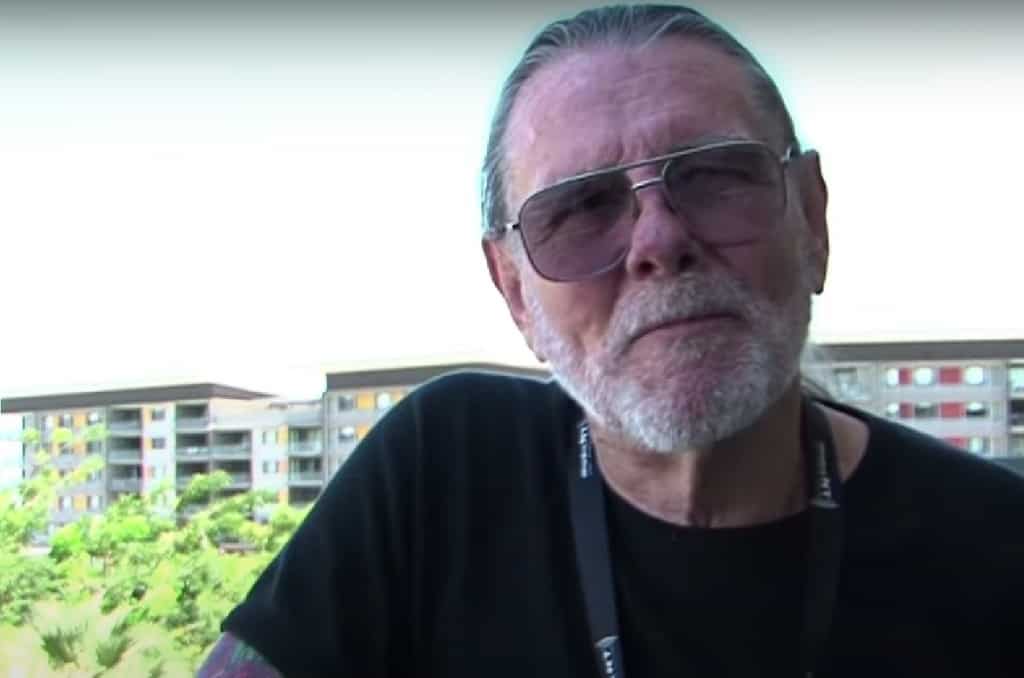 Ted Gardner, the co-founder of Lollapalooza, has died at the age of 74. The famed promoter and manager of many bands through the course of the 90s passed away in his hometown of Melbourne on December 28th after battling a long-term illness.

Anton Newcombe of the Brian Jonestown Massacre announced on Twitter the news of Gardner’s death. “We will miss a great manager, mentor and friend. The funniest story he told me was of a meeting when Lollapalooza went mega. He walks in and Perry Farrell goes, ‘Ted, we got Metallica to headline.’ He goes ‘Fuck, you just wrecked this festival.’ Perry goes, ‘Ted, they are on speakerphone now.’ Telephone: ‘Hi Ted.’”

Ted Gardner made a name for himself by managing some of the most recognizable bands in the industry with Janes Addiction, Tool, The Verve, Queens Of The Stone Age and The Cramps. He began his career in 1977 when he co-founded Mushroom Records with Michael Gudinski and Ray Evans and ran the Bottom Line club in Richmond, Victoria.

After moving to the United States, Gardner created Lollapalooza with Perry Farrell at the beginning of the 1990s, which was at the time a touring event. The festival would ultimately become one of the most iconic names in the industry and eventually grow into what it is known as today as a 4-day event hosting over 400,000 people and 170+ bands in Grant Park in Chicago.

In 2007, Gardner returned to Australia and started Cross Section Management and Records with Scott Mesiti.