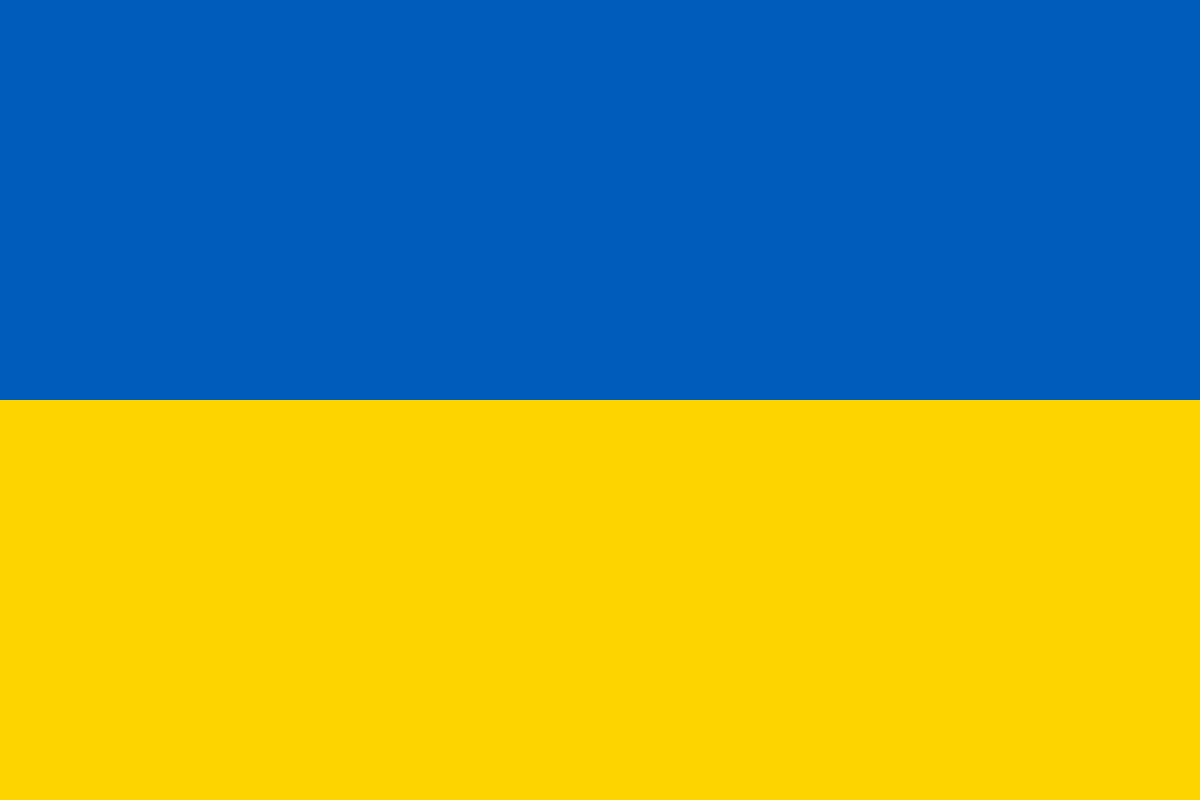 Ukrainians are converting their assets into crypto as Russia war sparks

The people of Ukraine are suffering not just from Russia’s invasion, but also from their currency plummeting this week. While it is evident that the Russian currency has plummeted more than the Ukrainian currency, a number of factors have prompted Ukrainians to shift their money into USDT and Bitcoin.

After Russia invaded Ukraine on Thursday, Ukrainians were paying a high premium for Tether’s USDT stablecoin over the US dollar. On the prominent Ukrainian cryptocurrency exchange Kuna, the price of USDT rose by over 5%. The price is $1.10 per USDT, which is intended to be worth one dollar. The Ukrainian exchange Kuna had a trading volume of $4,448,000 on Thursday, decreasing towards $2,026,061 on Friday which is still significantly high. These figures show that Ukrainians are converting their assets to cryptocurrency in order to avoid being affected by the government’s new withdrawal restrictions. Because of the falling value of the hryvnia the Ukrainian currency, the central bank of Ukraine has responded by stopping the foreign exchange market, restricting cash withdrawals to only 100,000 UAH ($3,353) per day, and prohibiting foreign currency issues from ordinary bank accounts. Kuna claims to have over 40,000 active accounts and a 200% increase in trade volume with almost 90% of them belonging to Ukrainians.

Moving assets into USDT or BTC allows Ukrainians to keep their money and avoid being enslaved by banks, giving them complete control over their funds. 120,000 individuals have left Ukraine to neighboring countries, and with the aid of crypto and P2P, these refugees may take as much money as they need from their money to continue living their lives, rather than being limited by banks.