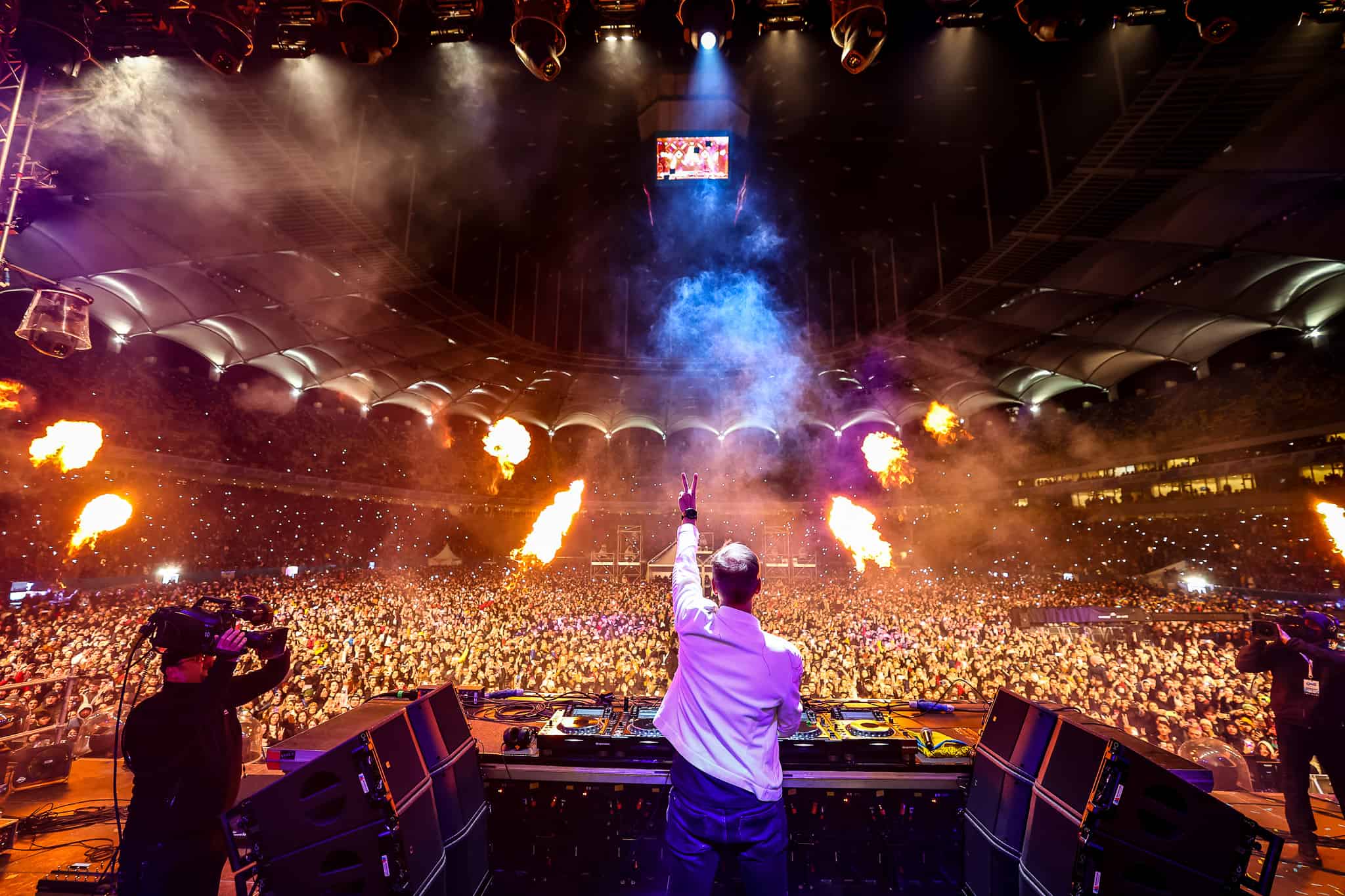 In a bid to play their part to help through the power of music and togetherness, event organisers ALDA hosted two successful fundraising events in both Bucharest, Romania and Kraków, Poland on 12 March over the past weekend, raising a total over over €1 million between the events, which will go to the Red Cross organisations in each respective country who are aiding the Ukrainian people and the refugees coming to other countries to flee the devastation.

About the events and the success, ALDA co-founder and director Allan Hardenberg stated:

“We are extremely proud that we have been able to raise such a nice amount for the Red Cross with both shows, in support of the ongoing humanitarian crisis in Ukraine. The power of music was tangible during WE ARE ONE and #danceforukraine. As a festival organiser, we turned our powerlessness into actual help, and that felt like the least we could do.” 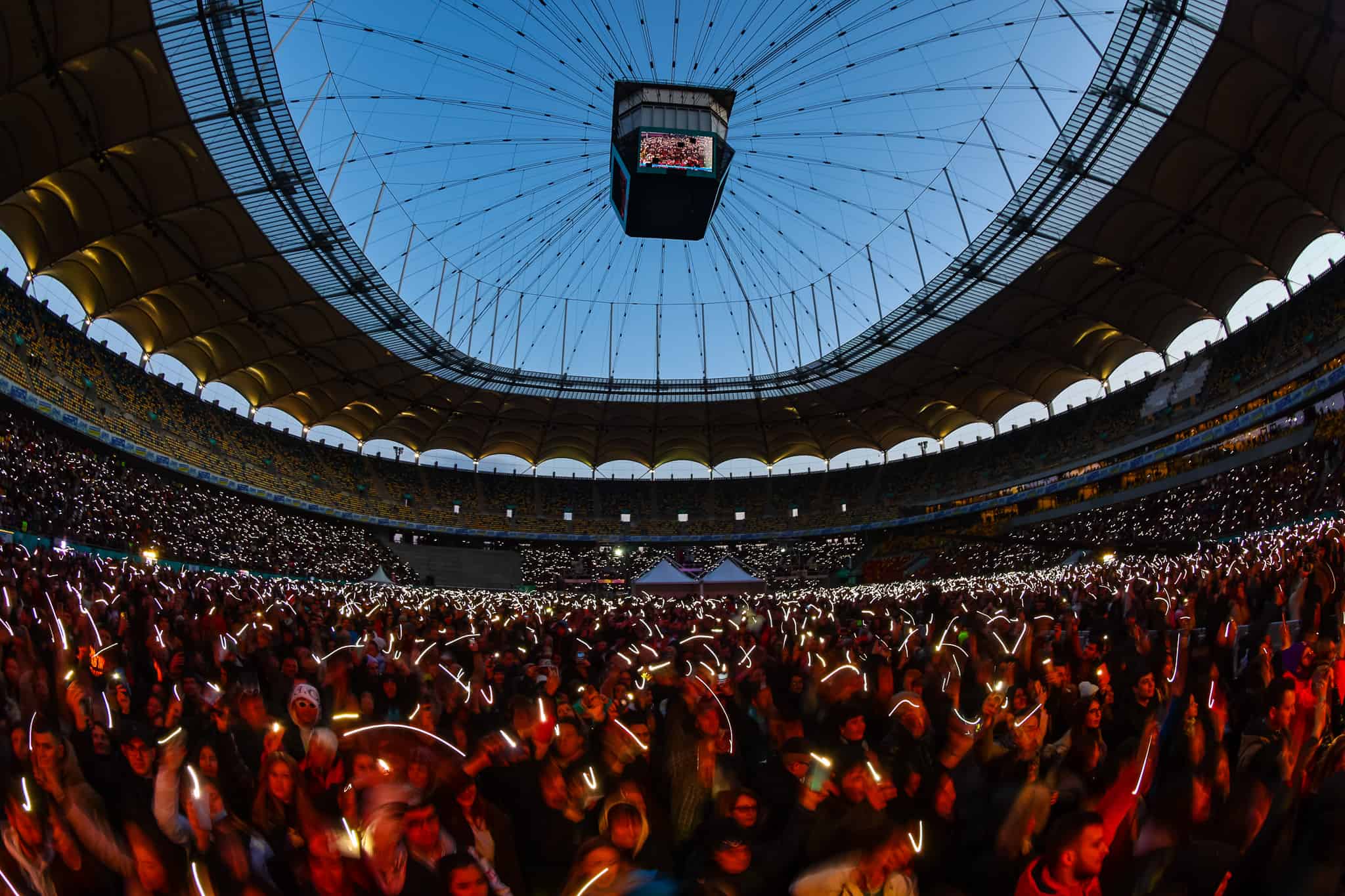 Over in Bucharest, ALDA’s SAGA Festival got together with artists such as Armin van Buuren, UK singer-songwriter Tom Odell, Ukrainian singer Jamala – who recently had to flee Ukraine whilst her husband stayed and put on an admirable performance – and many other national and international talents for a full day of entertainment in the National Arena (which will also be SAGA Festival’s new home when the second edition takes place on 3-5 June) called WE ARE ONE, alongside PRO TV, KISS FM and the City Hall of Bucharest. With around 50,000 buying tickets and coming together for a good cause, all of the money made from ticket sales went directly to the Romanian Red Cross. Taking donations from all corners of the world and being broadcast on the biggest Romanian TV/radio outlets and online, garnering 7 million streams in total, the WE ARE ONE event raised a life changing amount for the cause. 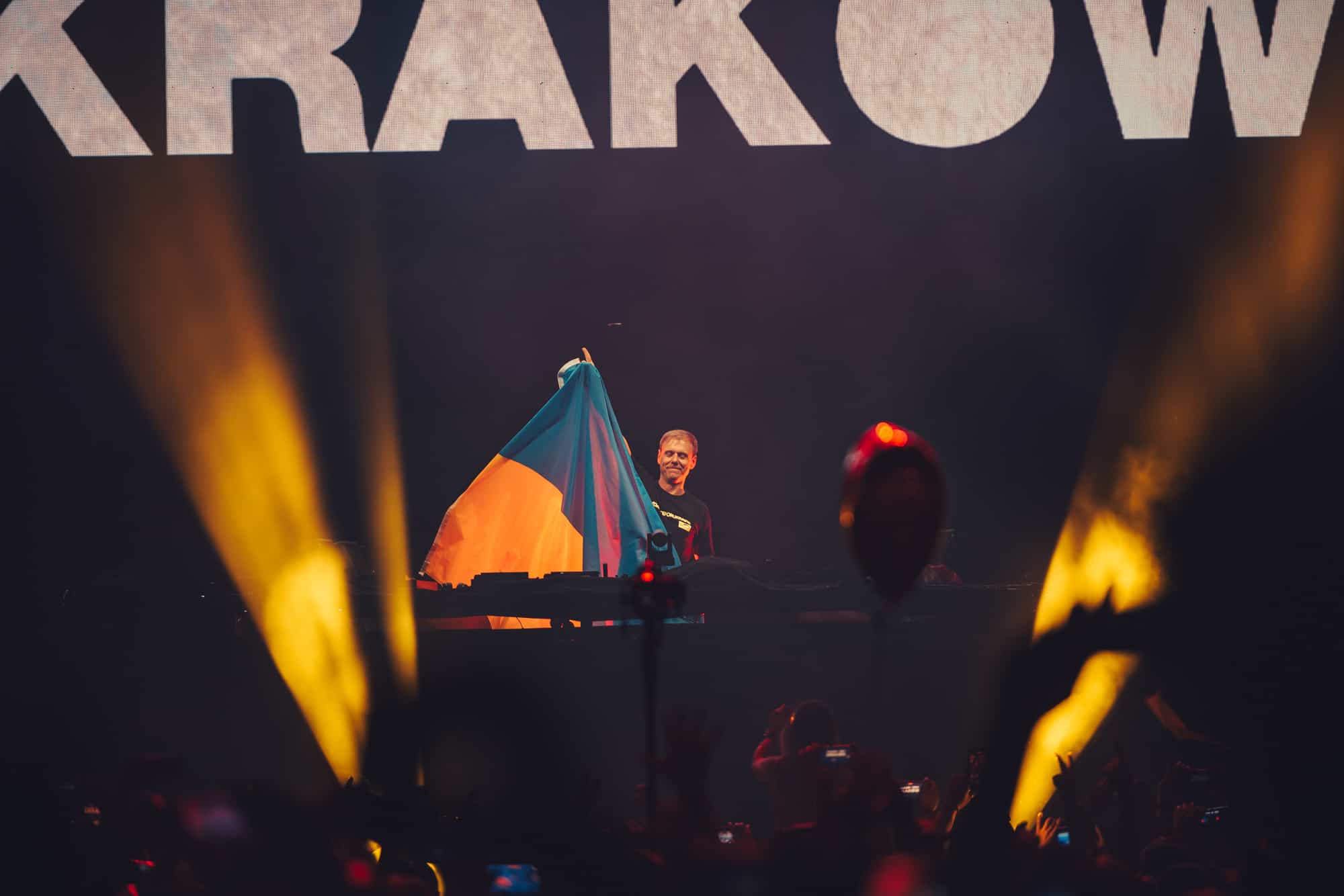 On the Poland side of things, Armin van Buuren was involved again as the ASOT1000 Poland edition was turned into a Ukrainian fundraiser with the name #danceforukraine. With the ALDA and ASOT team making the decision not to cancel the event but rather to raise awareness and money instead, this was a powerful choice that proved to be more than successful. The likes of Ruben de Ronde, Vini Vici, Ferry Corsten and more played alongside Armin for a celebration of trance and togetherness to 14,000 fans inside the venue. Also being streamed online, they had around 220,000 viewers who were able to donate on the night as well, adding to that impressive sum.

Donations are still being taken for the Romanian Red Cross, and you can donate here.