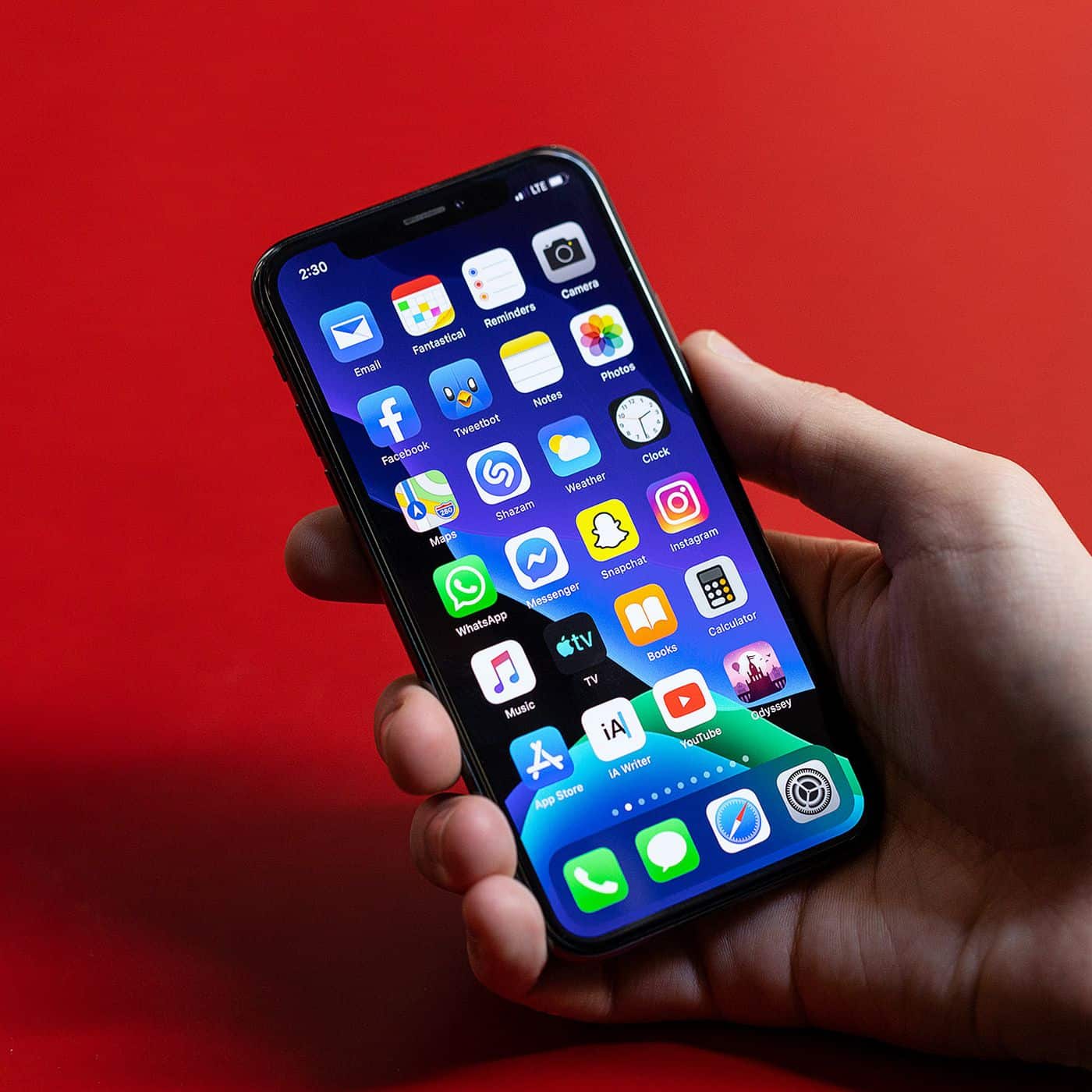 After almost a year’s worth of rumors, Apple has answered the call from the fans. The tech giant has officially joined the party as they deliver on what has been a heavily requested feature for a while now, a disco ball emoji.

Coming in their new update on iOS 15.4, which released on March 14th and is now accessible to all iPhone users, the emoji comes in tandem with a bevy of other features. Now those who update will be able to communicate with a beautifully designed silver disco ball that even gives off the impression of reflection. 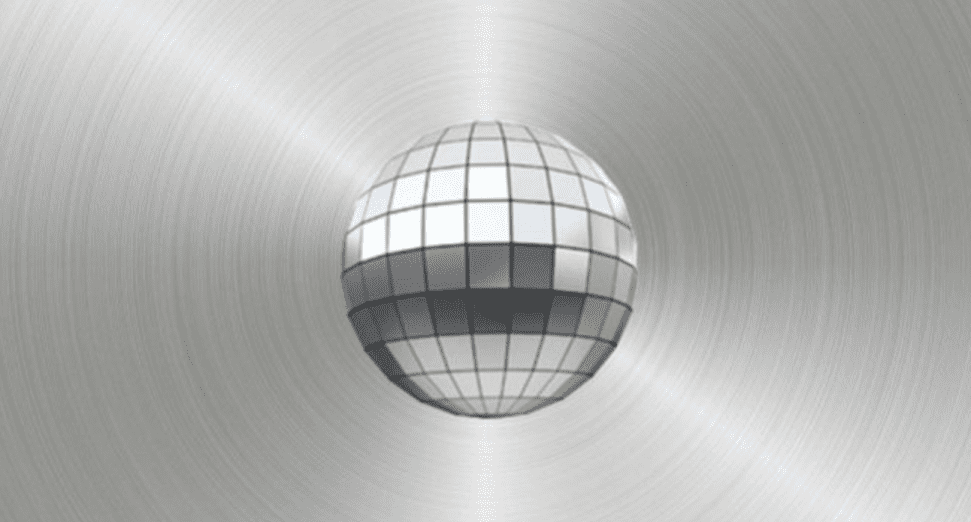 As random as it may sound, yes, the world indeed needed this emoji. First rumored by Emojipedia in July of last year that the icon could find its way on the new Unicode 14.0, many have waited in anticipation for the new emoji from Apple ever since. Over the years, there have been multiple petitions for a disco ball to find its way on our mobile keyboards, with the biggest one coming almost three years ago from Defected’s Glitterbox in Ibiza. That specific petition saw over 10,000 signatures during its time.

The disco ball joins a whole new group of added emojis, including a melting face, crutches and 30+ others. However, none might ever receive the level of love that the new disco ball has. If you are an iPhone user and haven’t updated to the latest version of iOS 15, don’t waste anymore time as you are definitely missing out on the party!