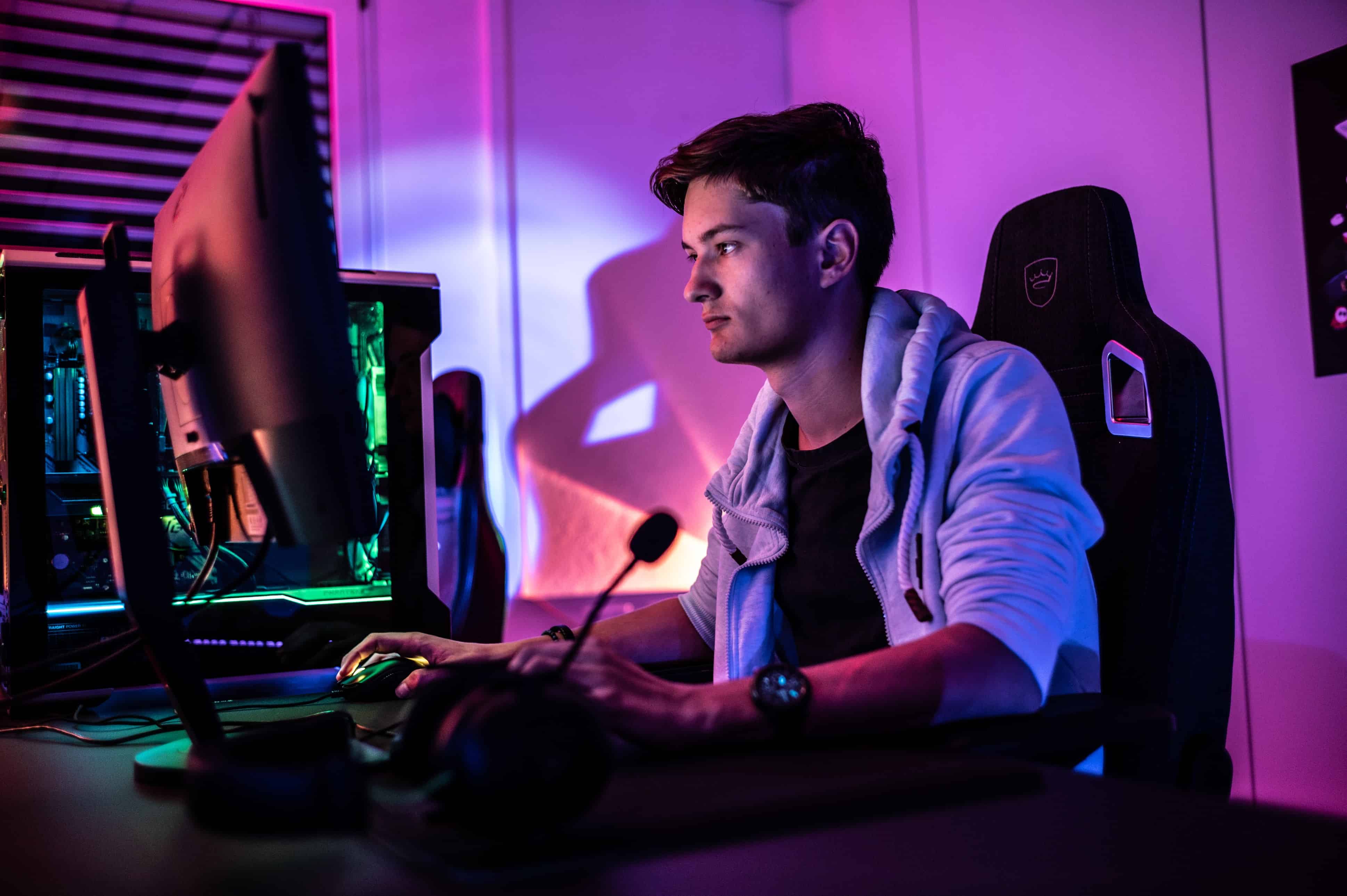 Electronic dance music is a style that focuses on beats and sound, creating the perfect tracks for people to dance to. Electronic music is, of course, heavily based on synthetic sounds and can often be heard at a rave. Edm often focuses on trying to make people dance, and songs are created with the intention of making an intense dance track. Dance music is also designed to make scenes more intense, drawing more emotion from people. Tracks can be used to create an intense scene feel more intense,

However, EDM sounds fit almost perfectly inside the video game world. In fact, many video games are inspired by electronic dance music or use EDM tracks in the game’s soundtrack. It’s no wonder then that gamers worldwide are searching for the perfect songs to play while gaming. If you’re looking for a new EDM album to listen to while gaming, read on!

Top 10 EDM Music that Fits Perfectly in a Video Game

Finding the right music track is a necessity for any activity. When it comes to video games, electronic dance music is a perfect fit. Read on to learn about the best EDM songs perfect for gaming.

Nitro Fun is a DJ based out of Mexico. As a self-professed fan of video games, Nitro Fun bases his music around classic video games. His music sounds similar to classic arcade games and would make for an iconic theme song.

Nitro fun has released many tracks, with his most famous being New Game. His music is perfect for action-packed gaming and makes a wonderful addition to any games you might be playing. Be sure to download some of his music today!

Razihel is a DJ who produces the perfect video game music. Their music is the ideal addition to a first-person shooter or even street fighter games. The music has a sound that will likely put you on edge and into action. This DJ is a must-have addition to your video game arsenal.

If you’re looking for an album to listen to while gaming, be sure to check out Nightwave.

Although a staple at raves, Skrillex produces music that would be a fantastic addition to any soundtrack for games. His music would be best for action games like Mortal Kombat or Hotline Miami. Fans of Skrillex already know that multiple songs have been featured in titles before. Be sure to add Skrillex to your playlist!

Headhunterz is an artist whose songs are best for intense gameplay, as they feature many fierce sounds that bring intense games to life. This type of intense dancing music would be great for action genres, especially a genre in which the action is thrilling, such as Rocket League or Call of Duty. There will be no such thing as a boring experience with this playing in the background!

One For All, All For One

This song would be a great addition to arcade games or video games with a retro style. This song includes many different sounds that come together to give a retro feel. This song will remind you of playing late night games in your room as a kid, and the techno spin really makes this song pop.

Rootkit produces a chill record, and his albums are always an incredible listening experience. Regardless of your record, Rootkit provides soundtracks that are the perfect background to exciting exploration games.

Rootkit is a unique creator in the world of electronic music and is a beautiful addition to video games.

MDK released music based around arcade games and featured many familiar sounds from classic arcades. No matter which album you play, fans will be able to appreciate how MDK’s music puts players into the game. His music has been featured in games before and for a good reason.

MDK has stated that he has released music based on video games, making him unlike other artists who create music for raves. MDK’s electronic music is a perfect addition to your gaming experience.

Benjamin creates music perfect for any exploration game, such as Kingdom hearts iii, or even an arcade soundtrack, such as one for Pac Man. No matter what album you listen to, you’ll notice that the music is meant to create immersion into the game you’re playing. His latest album is full of electronic music that is perfect for gaming.

Waterflame creates music perfect for both a rave and game soundtracks. This spin on electronic music immerses players into the game and brings out the intense emotions associated with games.

Electronic music is perfect for anybody who wants to immerse themselves in the gaming experience. Making music with the intention of adding to game soundtracks is what many of these artists have done, and many electronic artists have released songs intended for playing at both a rave and home.

Electronic music is perfect for radio stations, gaming and most importantly online casino. Some online casinos such as Ontario casinos off the best music that will help you settle your nervousness when wagering on them. Don’t be afraid! Check out different electronic music artists and find the right fit!