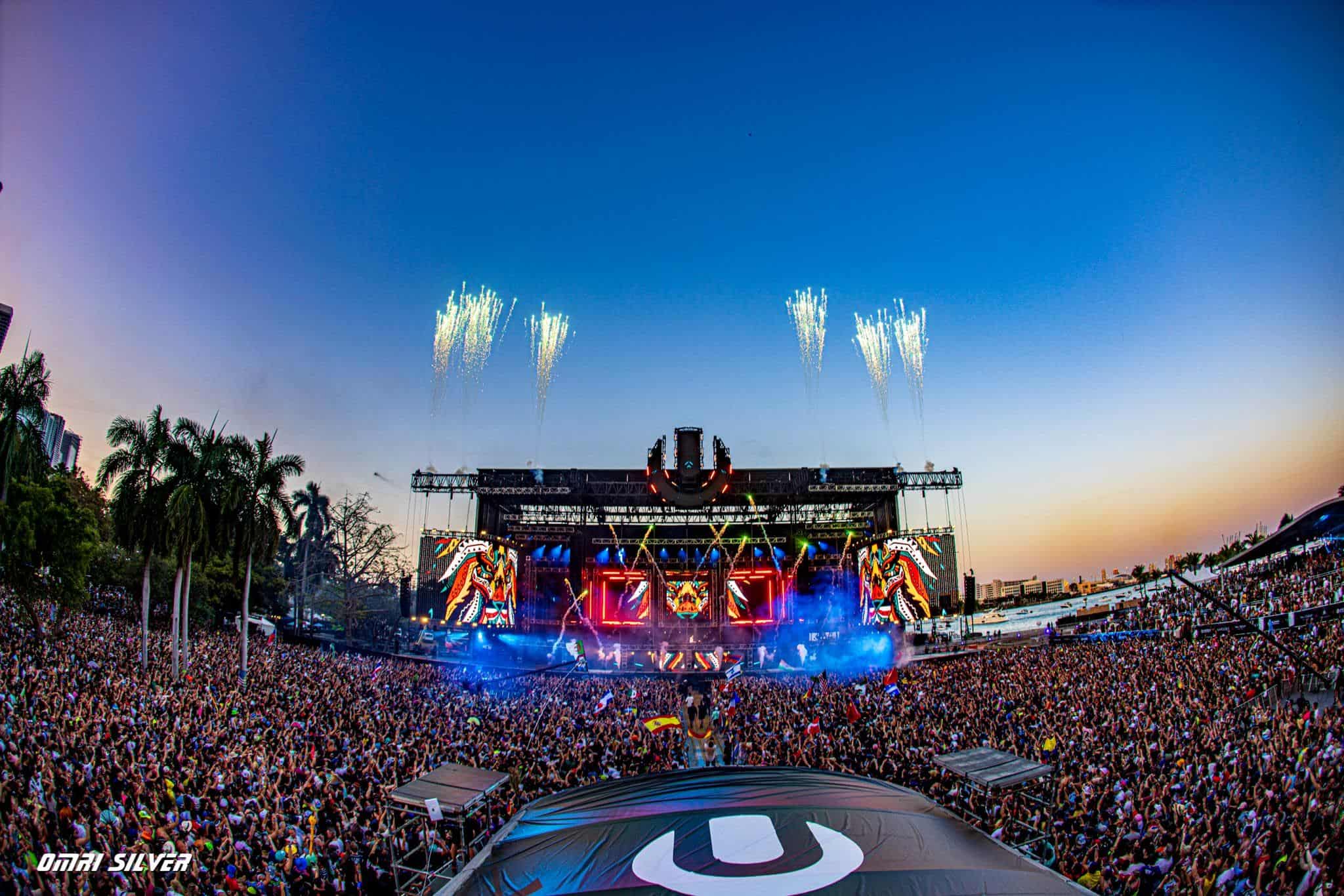 With the noise of the lights of Ultra Music Festival 2022 still in their ears, music lovers can take advantage of the adrenaline of the last few days to get ready for the next edition. While the stages are being dismantled, the organisation of this mega festival invites you to get ready for next year, for an edition that promises to be simply amazing. You don’t need to pack your bags right away, but you should grab the tier 1 prices that will certainly fly fast. March 24-26 are the dates chosen to make Bayfront Park in Miami shake in 2023, in what will be its 23rd edition.

What a weekend! Ultra returned in force to Miami after a two-year break, a gap that was quickly forgotten after the first sets. The stages, the lineup, the scenery, everything was at the highest level to match the unparalleled energy that the partygoers brought. They were eager for this festival, thirsty for the energy characteristic of Ultra Miami and left satisfied and full of stamina for the next edition. The highlights are so many that it becomes almost impossible to detach, but inevitably one of the topics that still buzzes in everyone’s mind is the incendiary return of Hardwell. It was expectable, yes, but what he delivered was unpredictable. Recovering from so much excitement and delirium will take some time, but it helps to recalibrate the focus for the next edition. Moments before Hardwell’s applauded ascent to the stage a polished video announcement showed that Swedish House Mafia will headline Ultra Miami next year. A bombshell like this dropped minutes before reviewing Hardwell behind the decks? Yeah, it wasn’t easy to take. Swedish House Mafia match Ultra, having already an important history together. Returning to this festival makes perfect sense in this tide of performances that also marks the return of the trio, so the news was received with great pleasure.

There are dates, venue and Swedish House Mafia and it doesn’t take much more to be sure that the 23rd edition of Ultra Music Festival in Miami will be a must-see. Grab your tickets now on the official website.