Ultra Music Festival may be known for hosting some of electronic music’s largest DJs such as Armin van Buuren, Carl Cox and Tiёsto, however, many artists are set to make their debuts at the festival in 2022.

Black Tiger Sex Machine are a trio from Canada who have taken the bass music scene by storm in recent years. Their live shows are an immersive experience; their point-of-difference being that they have full control of their visuals, lights and even their signature Tiger Helmets. They’ve just kicked off 2022 with the release of their third studio album, ‘Once Upon A Time In Cyberworld’, which is sure to feature heavily in their upcoming Ultra set on the Worldwide stage!

“Ultra has been one of the top festivals on our dream list since we started BTSM many years ago. Now it’s really happening and it couldn’t have come at a better time in our career, as we can give Ultra our most uniquely immersive live experience that we’ve been carefully crafting over the past year.” – BTSM 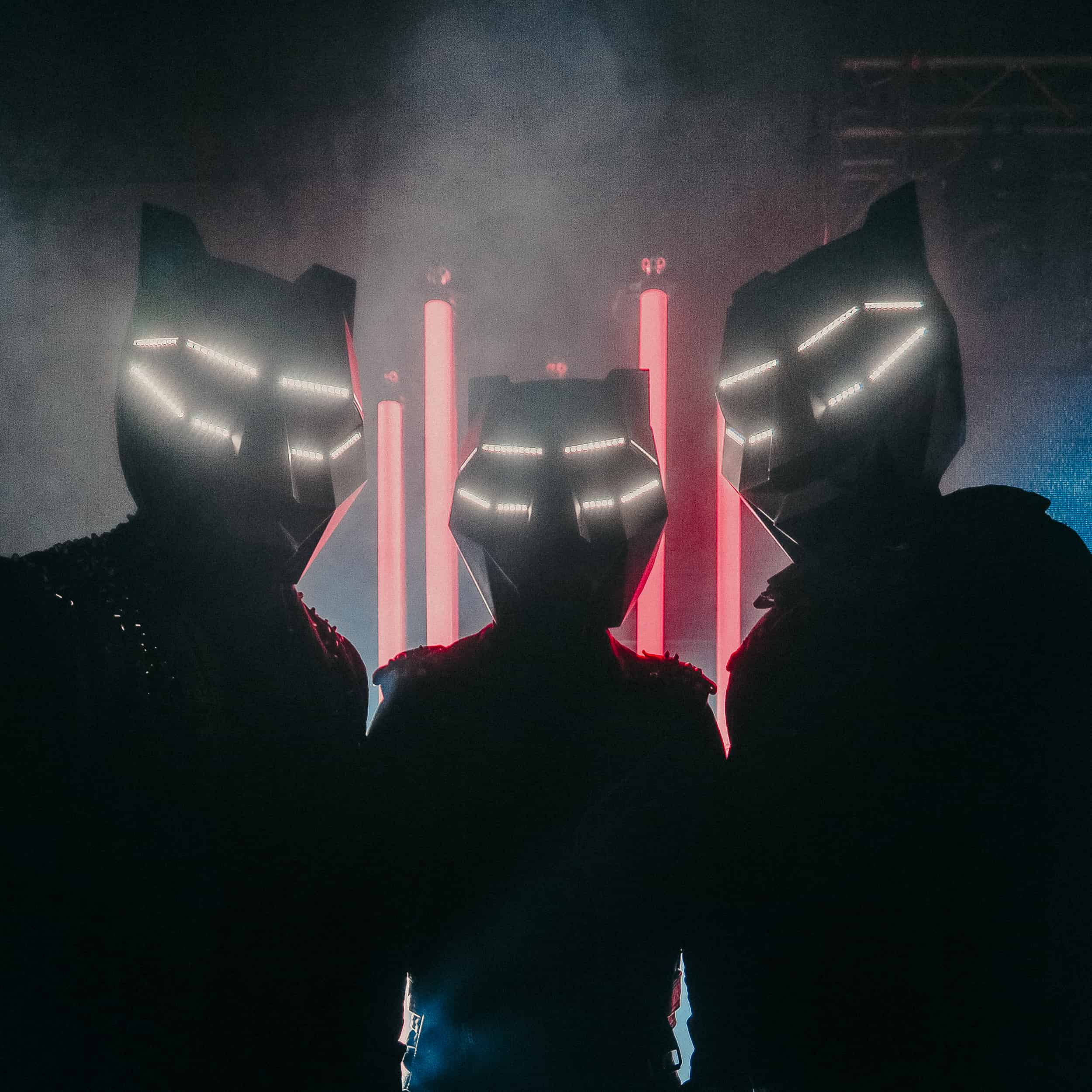 Sullivan King is one of the most unique artists going around, fusing together dubstep and rock to essentially create his own genre. Having worked with the likes of DJ Snake, Kayzo and Riot Ten (and even gaining support from The Chainsmokers), it’s exciting to finally see him on the Ultra bill. He’s been pretty quiet on the release front, but maybe we can expect some brand-new music during his set on the Live stage?

“3 years ago, I moved to Miami from Los Angeles and the one thing I was so beyond stoked for was going to my first Ultra, even though I wasn’t on the lineup. I had always wanted to attend and experience what such a prestigious festival had in store for me. Of course 2020 and 2021 didn’t happen, and I was so crushed. However, that feeling was quickly washed away when I was given the opportunity to perform at Ultra Miami 2022! It’s such a dream come true and an honor and I could not be more amped to give my all for my new city and home.” – Sullivan King 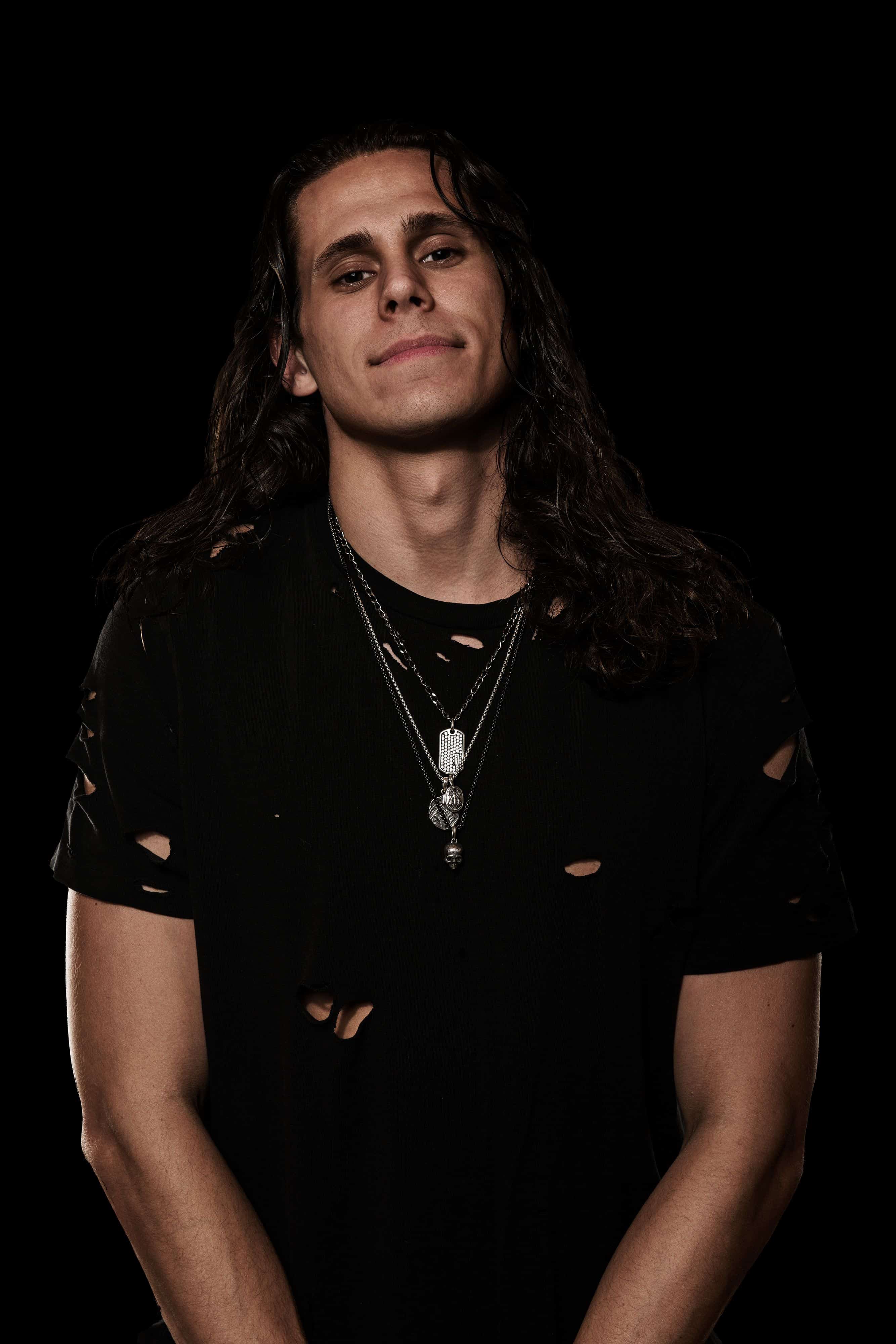 Mija and GG Magree have come together to form their brand-new project, So Tuff So Cute. Their first official performance was at Insomniac’s Countdown on New Year’s Eve in California; they’re also heading to Electric Forest in June, too. This set will be a must-watch on the Worldwide stage, make sure to check it out!

“We are SO HYPED for So Tuff So Cute to have its first Florida show. We’ve been writing heaps of new music, pushing the limits of what we can make, perform, create… and it’s so sick to be able to premiere it out at a huge global fest like Ultra. We started with writing these songs in our house and didn’t have big fest plans… but here we are and we’re going to turn this party into a rave.” – So Tuff So Cute

Which artist debut are you most excited to see perform at Ultra Music Festival? Be sure to let us know via our socials!