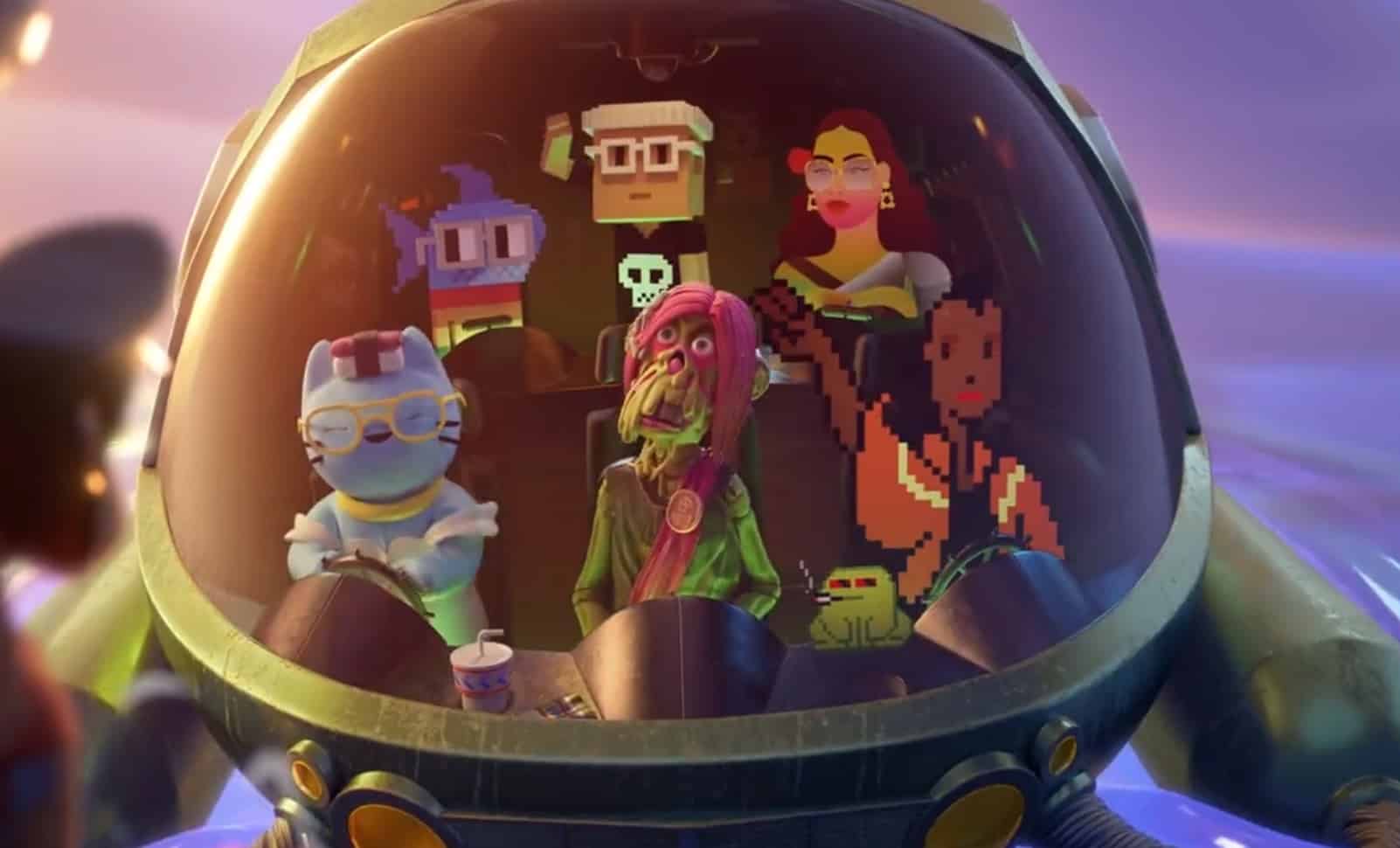 Yuga Labs has been taking the world by storm every day; it is almost impossible to have heard about NFTs and not have seen the Bored Apes Yacht Club. The fastest-growing crypto startup Yuga Labs has hit us with yet another surprise with a new teaser that took everyone off guard, and this is not even a week after the debut of their own $APECOIN token.

The new Yuga Labs trailer previews the build of a metaverse. The trailer includes collectibles from various projects such as Cool Cats, CryptoPunks, CrypToadz, Meebits, Nouns, and World of Women. This comes after Yuga Labs purchased The CryptoPunks and Meebits from Larva Labs; it has been quite a week for the BAYC franchise! The metaverse as seen from the trailer will be a 3D gaming experience and it is powered by Animoca.

See you on the Otherside in April. Powered by @apecoin pic.twitter.com/1cnSk1CjXS

Yesterday the founders have announced that they have raised $450 million in funding at a valuation of $4 billion; the plan is to utilize the funds to build the metaverse and to establish an NFT empire. Samsung, Adidas, Google, and celebrities such as Shaquille O’Neal, Steve Aoki, Colin Kaepernick, and Timbaland all contributed to the investment.

“Mainstream adoption in web3 is accelerating at lightning speed, and Yuga is at the forefront of merging culture and innovation for everyone to enter the metaverse. We’re thrilled to invest in this brilliant team and their vision, and help forge the next frontier of community-owned entertainment,” YugaLabs CEO Nicole Muniz said.

The $APECOIN is an ERC20 token with a number of useful utilities that provide investors plenty of incentive to buy as much as they can at the best price. The metaverse will include a play-to-earn crypto gaming concept, which allows gamers to earn tokens based on how much time and effort they put into the game when the nameless Yuga Labs metaverse launches in the future. However, this is not a novel notion; Axie Infinity has been doing it for a long time and has had great success with it. People from third-world nations who are unable to earn a decent living have benefited from play-to-earn games, which has changed their life.

To The Verge, Wylie Aronow co-founder of the Bored Ape Yach Club stated that it is:

“an interoperable world” that is “gamified” and “completely decentralized. We think the real Ready Player One experience will be player run.”