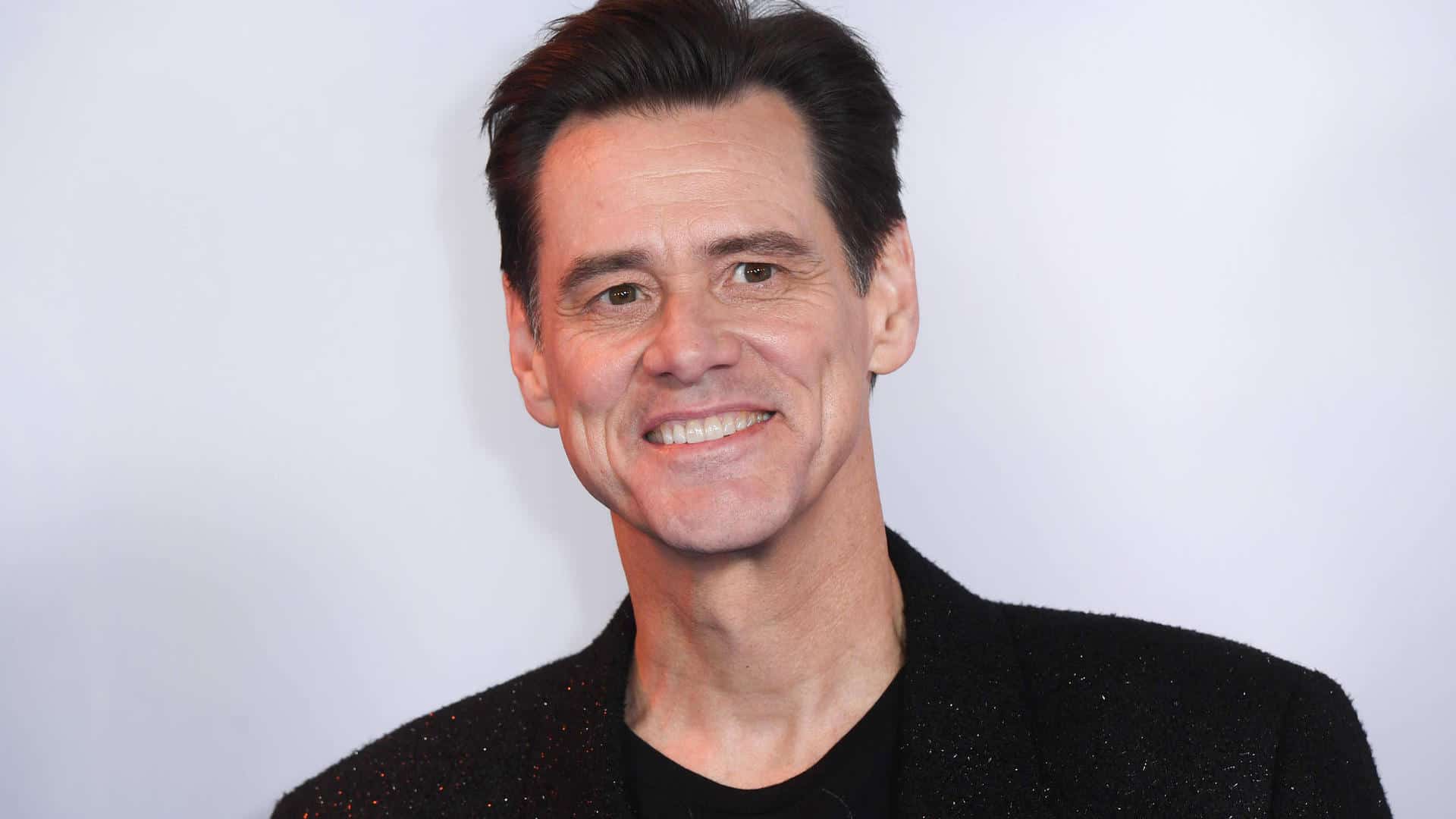 One of Hollywood’s most beloved actors, Jim Carrey recently made waves for indicating that he would be retiring from acting soon and focusing on art and his NFT. Now it may come as a surprise however, he has been acting for 40 years now, so his retirement from the film business isn’t out of the realm of possibility.

“Well, I’m retiring. Yeah, probably. I’m being fairly serious, It depends. If the angels bring some sort of script that’s written in gold ink that says to me that it’s going to be really important for people to see, I might continue down the road, but I’m taking a break. I really like my quiet life and I really like putting paint on canvas and I really love my spiritual life and I feel like — and this is something you might never hear another celebrity say as long as time exists — I have enough. I’ve done enough. I am enough.”

Fans should buy “Sonic the Hedgehog 2” tickets as soon as possible, as it may be the legendary comedian’s final acting appearance. Jim has become disillusioned with Hollywood’s hype and has witnessed the toxicity of how things are; having worked as an actor for 40 years has taught him the reality of how things really work. Jim Carrey, the Mask star, has announced that his NFT drop would be called “Magic Hour,” and that he will present his own paintings and the drop will hold spoken words.

‘I’m going to present some kooky art that is a mix of painting and spoken word that delves into my existential musings,’ Carrey said.