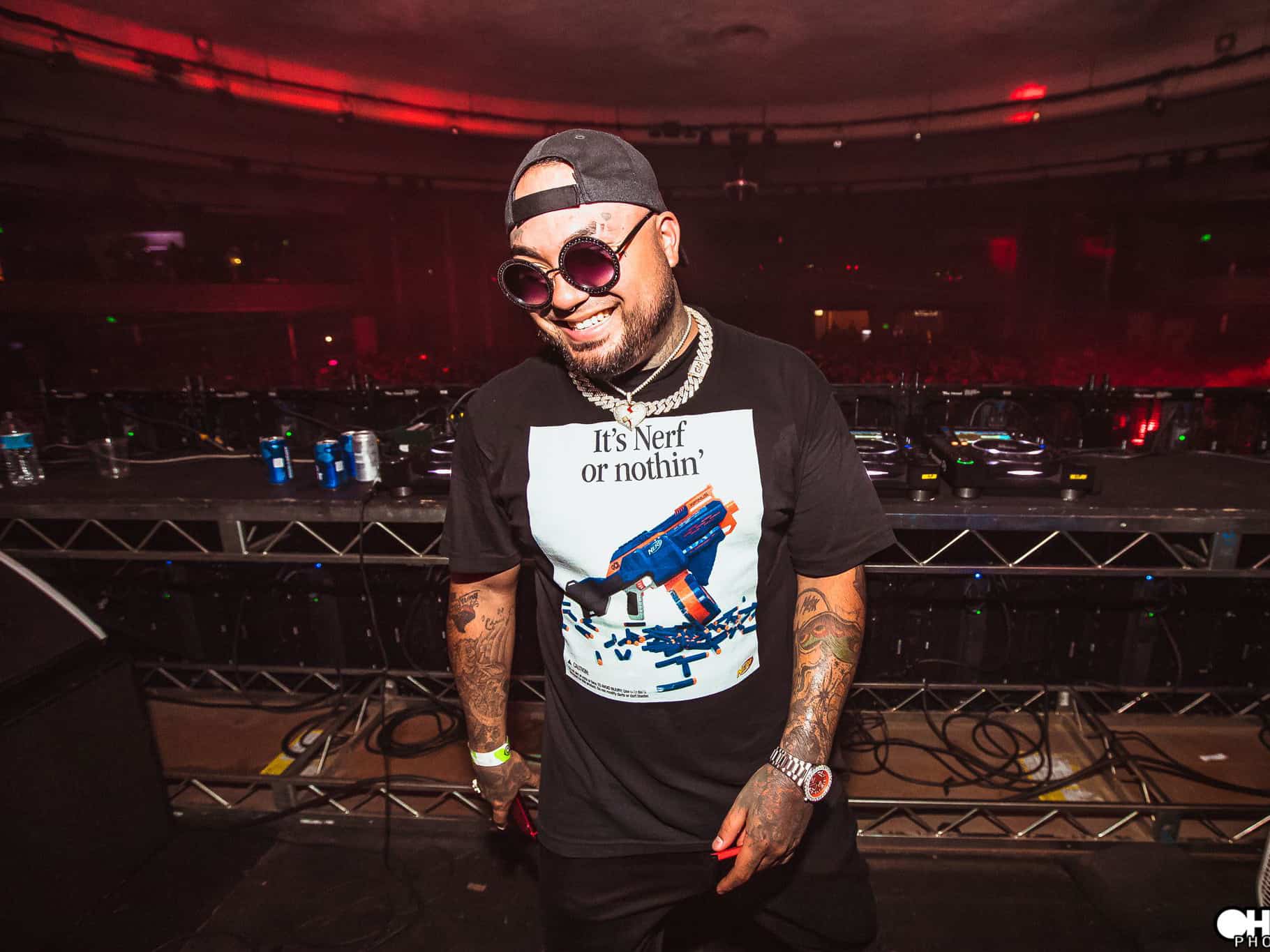 With the aim of highlighting the very best and brightest in the trap and bass scene, We Rave You is excited to present volume one of our newest Trap and Bass Essentials. When one thinks of trap and bass music, immediately top-tier artists such as Riot Ten, YehMe2, and PIERCE come to mind and we are excited to reveal their most recent releases.

Opening up and guiding listeners into the realms of trap and bass music, we have a clear mission to highlight both rising and iconic producers making their own waves in the music industry. Whether recognized by their distinctive and original sound in the trap and bass scene or defining their own sub-genre of trap music by intertwining elements of hip-hop and drum and bass, our Trap and Bass Essentials will be covering it all to make sure you stay up to date with the very best killing the game right now. For the month of May, when we think of globally recognized producers who are consistently welcoming their listeners to the world of trap and bass music, Riot Ten, YehMe2, and PIERCE are the ones we trust to ignite the crowd to go hard on the dance floor and we cannot be happier to dig deeper into their most recent releases. 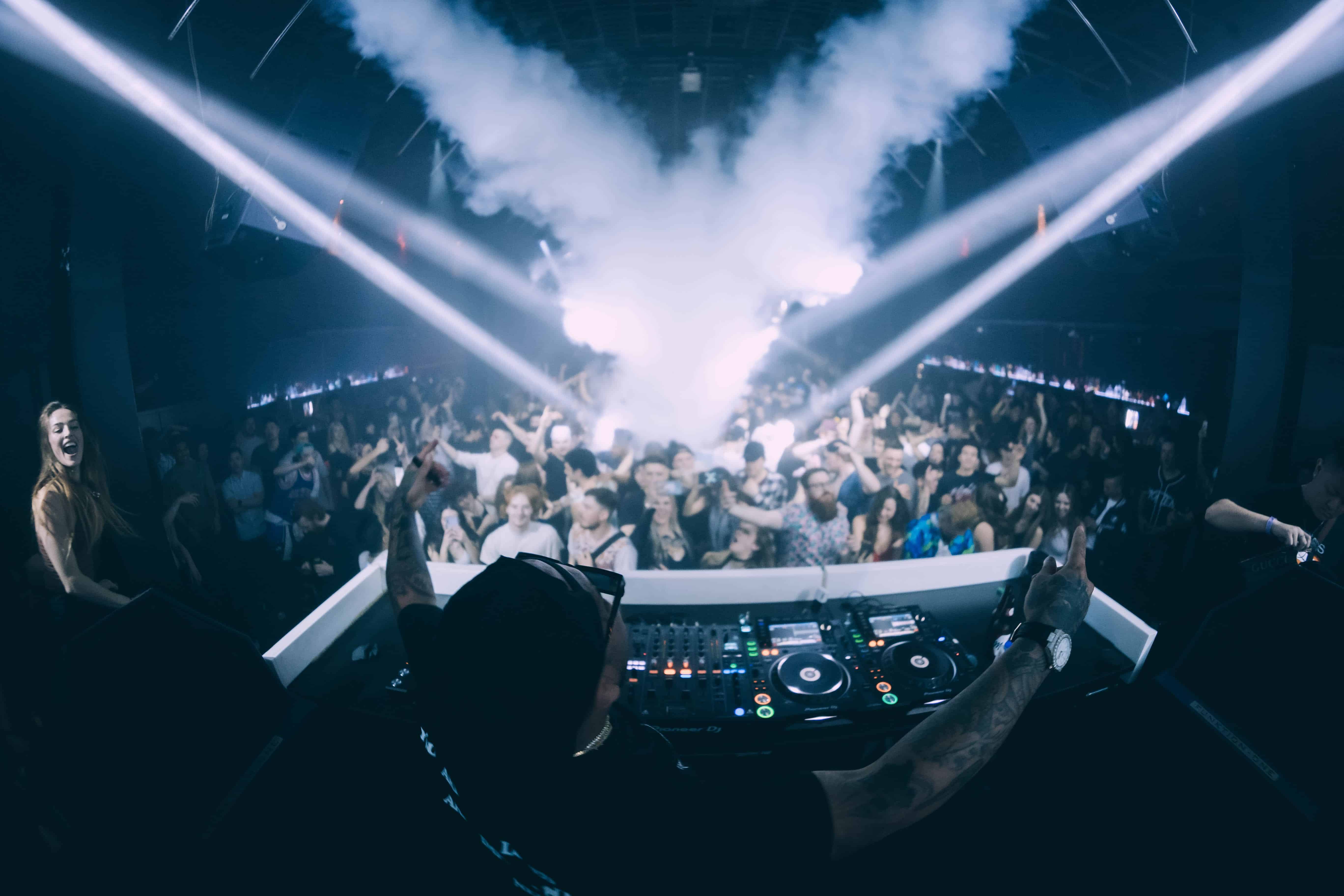 After unreserved levels of hype at his recent set in Vancouver at Celebrities Nightclub, El Paso-based Riot Ten is a name we clearly cannot get enough of when it comes down to his natural ability to transcend multiple genres which are reflected through his music. A talented producer who truly displays his passion for bass and dubstep music, Riot Ten has been demolishing the bass scene similarly to how he throws down during festival and club shows. From rinsing out those slow-tempo trap signatures in past singles such as “Mawlee” featuring Young Buck and DJ Afterthought, Riot Ten never messes around to deliver that classic trap vibe we all need to break it down with the squad. Now absolutely coming in with a fury of bass and metal-crunching sound, Riot Ten has teamed up with Crankdat for his recent collaboration “Own The Night.”

Throwing those bandannas on for this one, Riot Ten and Crankdat launch off with monstrous basslines and alarming melodies at a seriously fast pace. With distortion and drum claps going off in the background, you already know these hard-hitting producers are about to go off on this one. With ground-shaking instrumentals and mechanical synths taking over, Riot Ten brings out that “f*ck it” mentality we all need for festival season as the adrenaline-pumping sound takes over as listeners enter his world of gruesome bassline and dubstep signatures. If you are looking for a solid track to ignite that mosh pit no matter what time it is, this one is going on repeat. 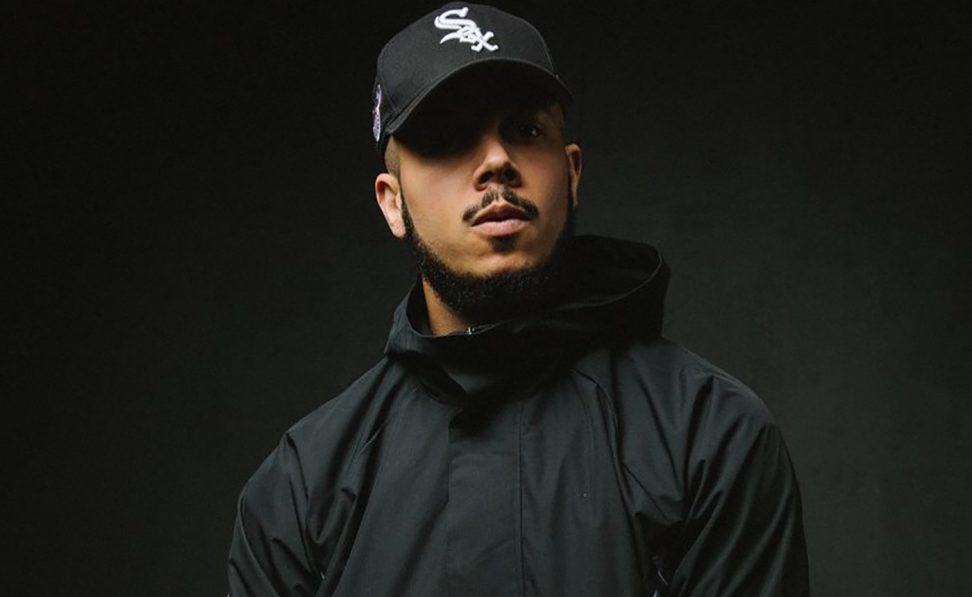 Dedicated to crafting an environment that stays true to the original trap sound that lured us all in from the start, YehMe2 continues to change the game one filthy beat at a time. Whether it be a hybrid trap, a remix of the Spice Girls ‘Wannabe’, or that slow-tempo trap signature we all need in our lives, there is no denying YehMe2 is cruising down his own lane in the industry. After recently calling upon DJ Snake for a massive remix of his original track “Dog Eat Dog” featuring Duke Deuce, we had to include his original which showcases his unique sound design radiating both elements of hip-hop and trap. Immediately reminding us that piano instrumentals never go out of style, YehMe2 spices the vibe up as a solid slow-tempo flow matches perfectly with Duke Deuces’ energetic vocals. With an unmatched production style and a master of his craft, the trap don delivers an irresistible beat to remind us where it all started. Unarguably a tune to bump during those late nights, YehMe2 is highly respected for producing tracks that he feels in the moment, and bless him for this heater. 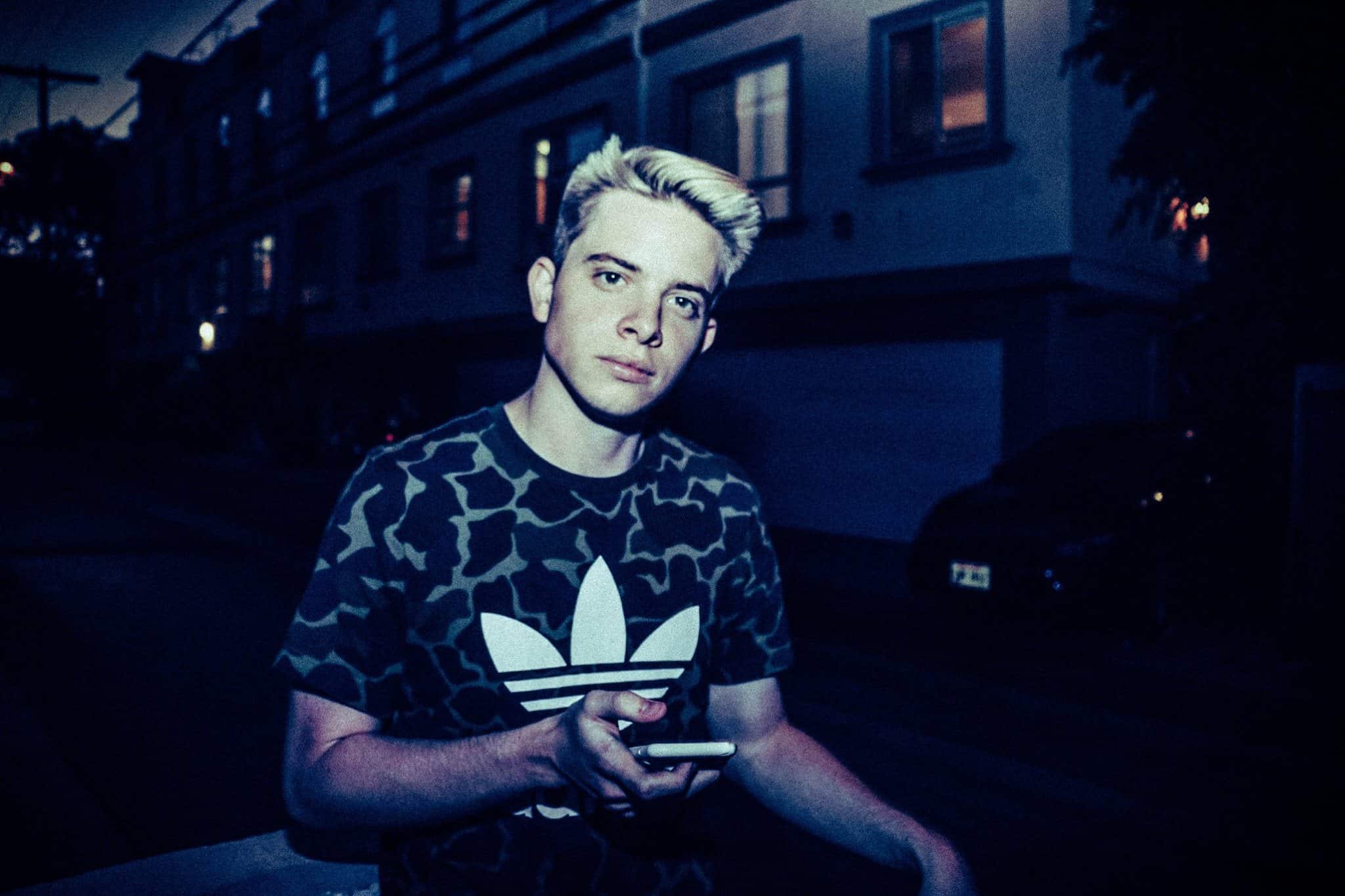 PIERCE is an artist who consistently lets the music speak for itself which has contributed to his highly successful career growth over the years. An experimental producer who is not afraid to dig deep into the realms of bass and trap music, PIERCE is a name we will never get tired of seeing on stages. Taking over the globe one futuristic beat at a time, PIERCE recently revealed his full EP on WAKAAN and the lead single “Pulse” is definitely a crowd favorite. As the clock begins to tick alongside sub-bass frequencies and distorted levels, it is time to enter PIERCE’s vortex of slow-tempo pure synth and low-tempo bass lines. Experimentation at its finest level, echoes of distortion, and whispers of vocals become apparent as time begins to slow down for all listeners. Letting those absolutely grimey instrumentals and slithering sound design become music to our ears, PIERCE is always on another wavelength in the music industry.

Be sure to let us know your favorite track in the comments below and stay tuned for our second edition next month.