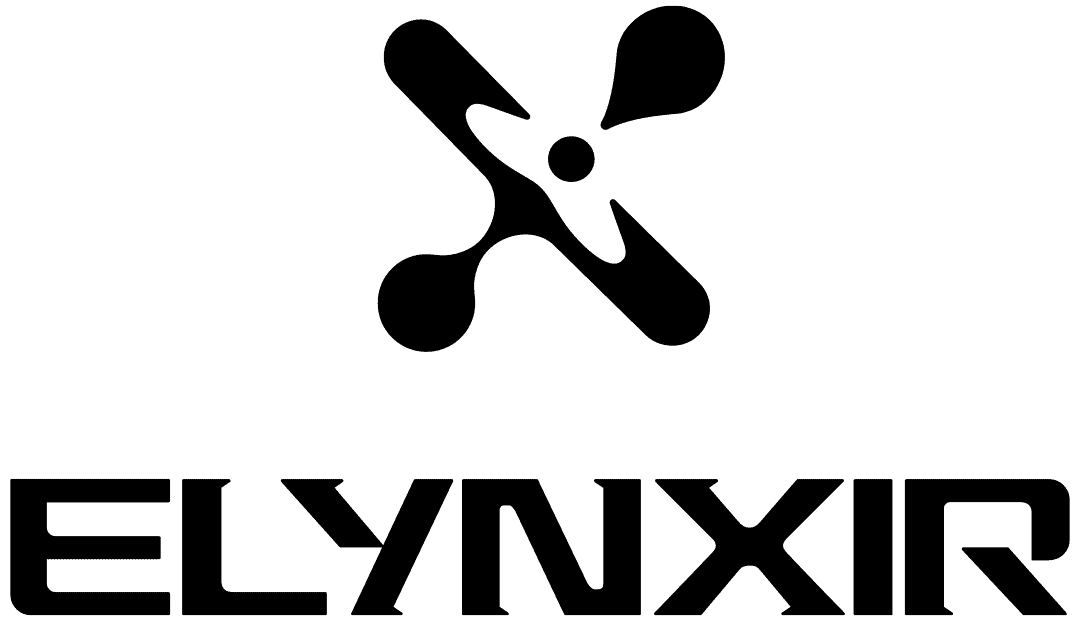 PIXELYNX, created by Joel Zimmerman aka deadmau5, and Richie Hawtin aka Plastikman, has revealed its first mobile game, ELYNXIR, along with branding for the game created by award-winning creative director Joe Perez of WØRKS.

PIXELYNX is a new gaming venture which has been created by the two iconic musicians and technologists and music industry visionaries Ben Turner from Graphite; IMS: International Music Summit, and AFEM: Association for Electronic Music, Dean Wilson from Seven20 Entertainment and mau5trap), and Inder Phull. The company, based in London and Los Angeles, is focused on building a music metaverse that will transform the way artists connect and engage with their fans through gaming experiences.

“As an artist, I was excited to work on ELYNXIR because it’s a platform that brings value to freedom of expression for music artists and digital creators as well as the fans and collectors,” explains Joe Perez.

The game was unveiled at the Niantic Lightship Summit in San Francisco by PIXELYNX CEO and Co-Founder, Inder Phull in front of a packed house of AR developers and executives. Niantic Ventures also announced an investment in PIXELYNX at the conference.  Niantic Lightship Summit attendees were also invited to play a demo version of ELYNXIR, which uses Niantic’s patented AR Lightship Visual Positioning System technology, for a music-focused experience similar to Niantic’s smash hit Pokemon Go! mobile game.

ELYNXIR, which is in Beta now will officially be available to the public in August.  However, music fans can follow the PIXELYNX Discord here to sign up for the Beta.