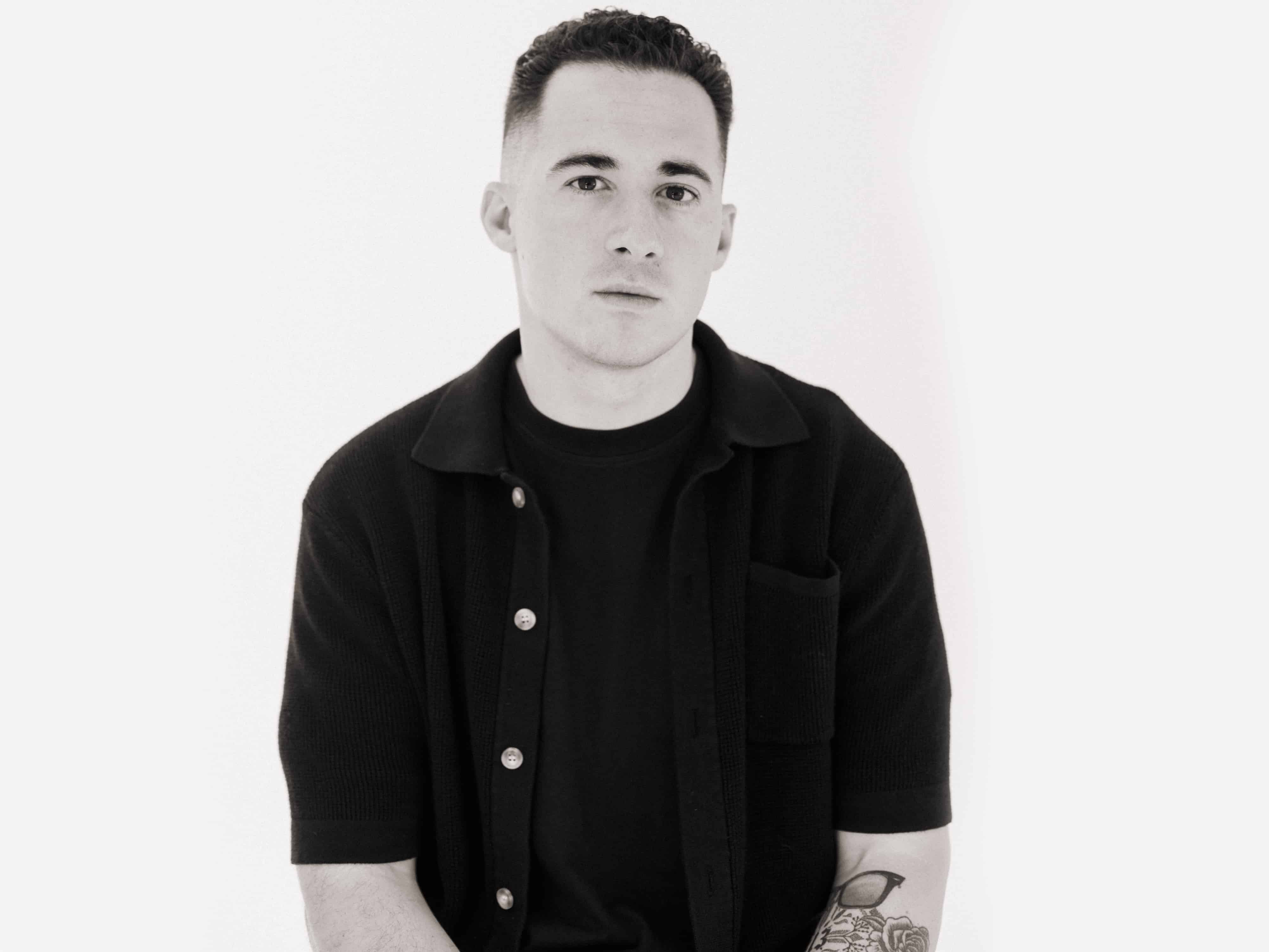 4B returns to his drum/jungle roots with new track ‘Drum’

4B is back with his new single “Drum,” for which he teamed up with newcomer Damian Avila. It doesn’t take long to realize that the title is very appropriate as the catchy vocal monologue of a sultry female voice takes over shortly after the opening beats begin; anticipation builds as 4B coaxes listeners closer to “the sound of the beating drum”.

4B, whose real name is Robert McKeon Jr., and New Jersey native, has been a household name in the Jersey club scene for quite some time.  With dancefloor anthems like ‘Whistle’ featuring Teez and his trademark single ‘Pop Dat’ with Aazer, which has since become a quintessential trap anthem since its debut in 2015 making it a festival staple recognized all over the world, 4B is no stranger to releasing hard-hitting yet emotive songs.

‘Drum’ is the second release from 4B this year, following ‘Turn Up’ which was released on HARD Recs.  ‘Drum’ is equally minimalistic and hard-hitting, sonically throwing back to 4B’s original sound. According to the producer, he met virtually with co-collaborator Damian Avila.  He states, “Linked up with Damian Avila via the internet & really went back to my drum/jungle roots. I wanted to keep the song pretty simplistic because a lot of the time less is more. Really happy with the way it came out.”

Recently, 4B went b2b with Valentino Khan donned as new performing duo ‘Hulk Gang’ at EDCLV, which you can watch here.

Listen to ‘Drum’ with Damian Avila below: