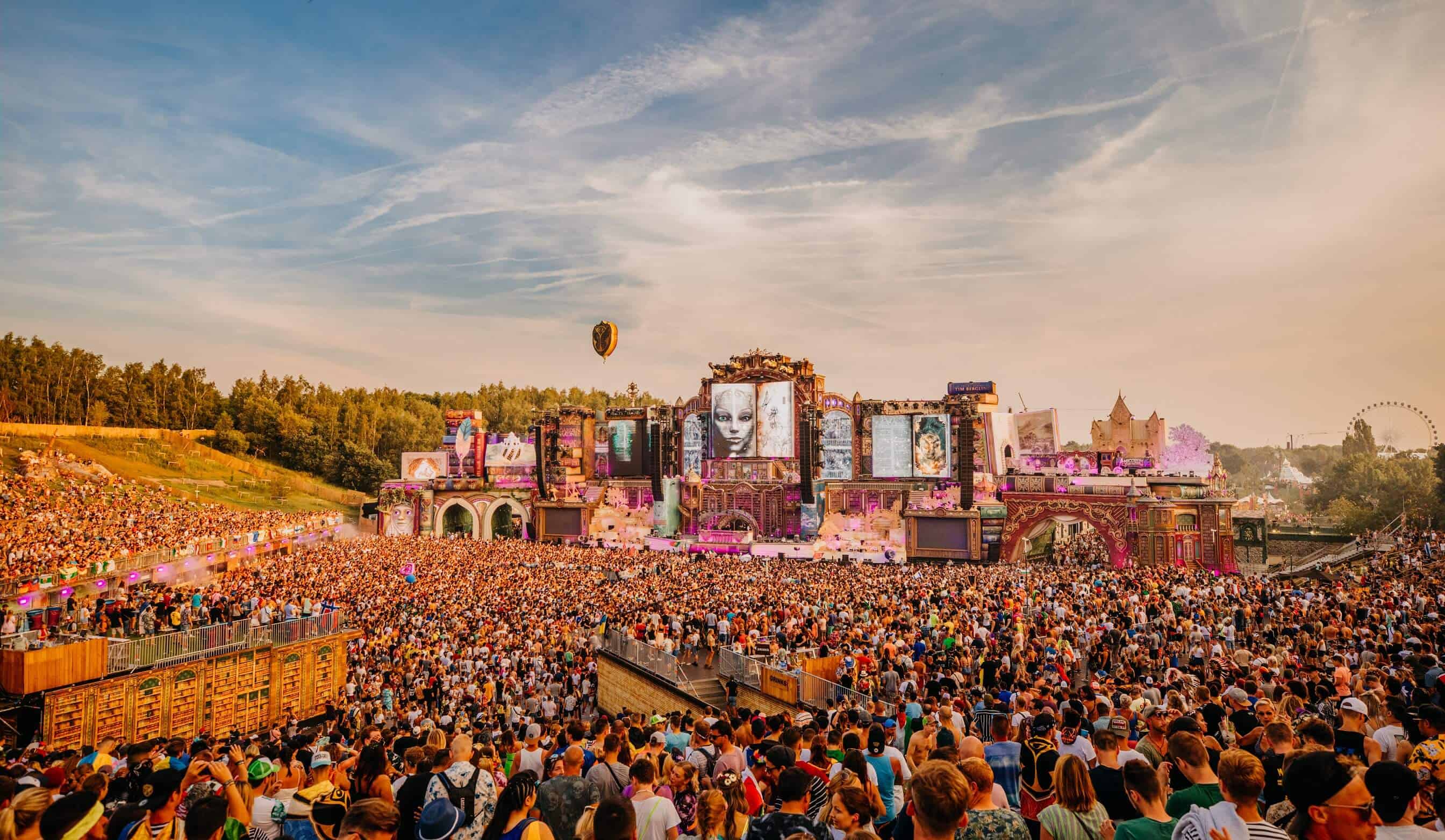 Tomorrowland set to stream for 21 full days for upcoming edition

One week before Tomorrowland returns, it has announced its gigantic streaming plans to stream for 21 days.

As we wait eagerly for the monumental return of Tomorrowland since 2019, after the pandemic put a stop to further editions up until now, it has revealed huge plans for its streaming platforms this year. For those that cannot be involved in the magic in person this year across its three weekends, One World Radio and One World TV will be on hand to deliver all of the action for 21 whole days.

Much bigger than previous editions, helped a lot by its additional weekend for 2022, the 16th edition will not only stream on the weekends of the festival, but it will go on from Friday July 15 (the official start of the festival) up until a few days after the festivities have ended, on August 4.

“Tomorrowland will be one of the very first events to broadcast via Dolby Atmos, a surround sound technology that expands on existing surround sound systems by adding height channels, allowing sounds to be interpreted as three-dimensional objects. It goes beyond ordinary listening by transporting people with the breakthrough spatial sound experience, creating a more immersive audio experience with more depth, clarity and details than ever before.” says the official press release.

The streaming plans during out of festival hours from Monday to Thursday will be jam-packed including special countdowns to the upcoming weekends, recaps, artist interviews and much more. Each day, viewers will be also treated to spotlights on different stage hosts including Charlotte de Witte‘s KNTXT, Dimitri Vegas & Like Mike‘s Smash The House and many more. During the festival’s opening hours, the sets will of course be live streamed. This year, fans will be able to tune into three different channels each focusing on a different stage. Channel 1 brings all the live action from this year’s mainstage, whereas Channel 2 focuses on the Atmosphere stage and Freedom stage together, and Channel 3 brings us behind the scenes into the on-site One World Radio studio where a non-stop stream of special DJ guests will be present.

21 DAYS LIVE, streaming the magic of Tomorrowland Worldwide. Follow live sets, interviews and recaps on One World TV and One World Radio via https://t.co/56O4G2BX8r, https://t.co/u8mNfVU6B5 and the Tomorrowland App. Together with @CocaColaBE_nl and @FTX_Official. pic.twitter.com/rzeRh5T5HI