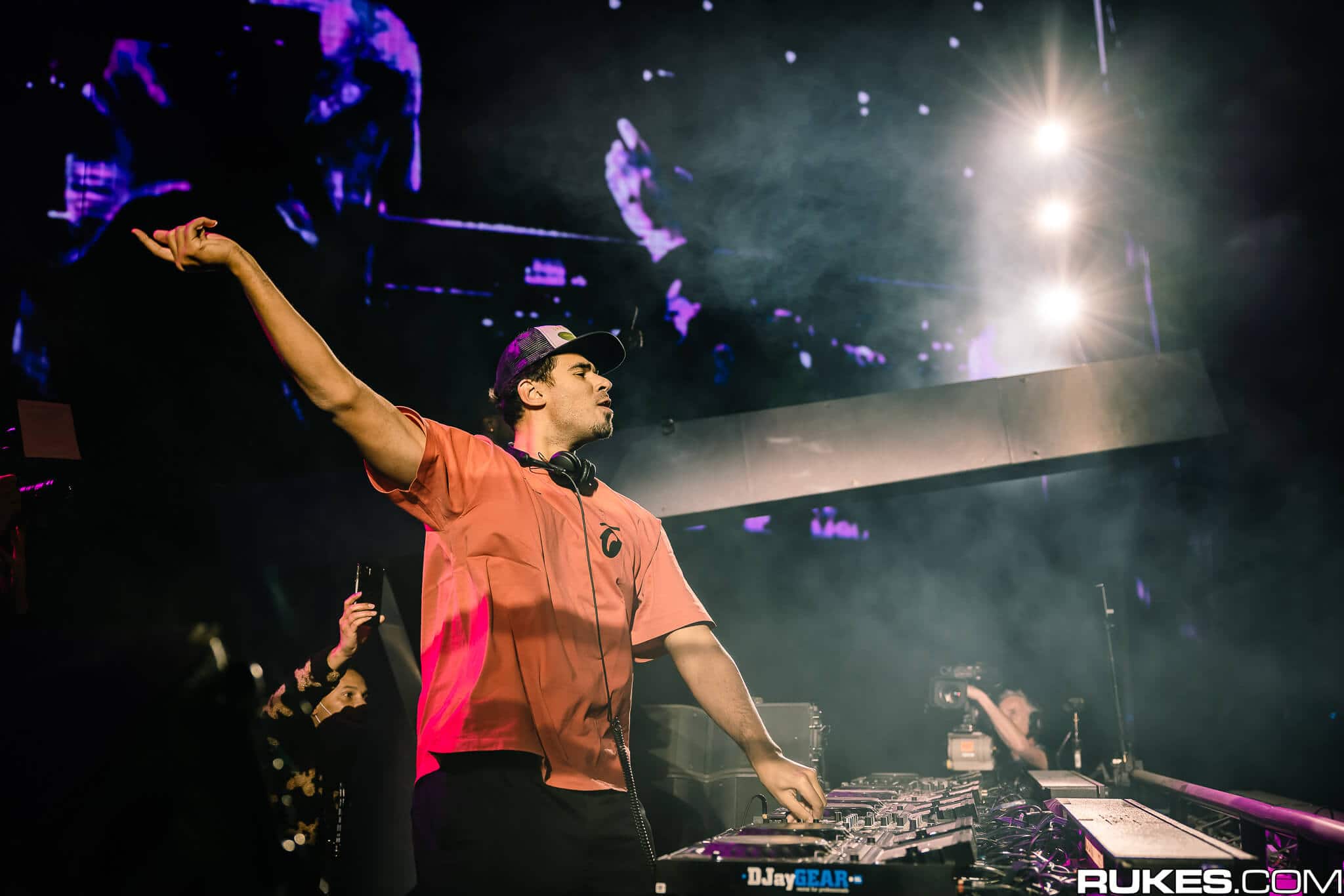 Chico Rose and Kapuchon have teamed up for their newest single, Trouble, via Wall Recordings.  The single showcases energetic percussion, funky bass and the well known vocal sample of, “Vera Hall – Trouble so hard.”

The track is a perfect, two minutes and 42 seconds of tech house mastery, cemented by the use of the vocal sample for fan awareness and an insatiable production that kicks off right from the start.  For those who are uninitiated with the producers behind this exciting bit of ear candy, Chico Rose has been growing his stature while playing stages across worldwide festivals such as Utlra Music Festival, EDC and Tomorrowland.  The other producer, well Kapuchon may not be a household name, but that’s just an alias for Chico Rose’s friend and mentor, Afrojack.  The techno house alias of Afrojack has been around for some time, but releases from the project can be few and far between, with just one single per year being released over the past 3 years.  For fans of his alias, Trouble, should mark a welcome return to the genre for the Dutch producer.  Trouble delivers right from the start, opening with the beautiful vocal sample, the track kicks right in, with the percussion and bass overwhelming listeners with it’s nuance and energy.

For Chico Rose, this is another great opportunity and project with his mentor, Afrojack, to continue his ascent in the industry and show case his production skills and release a track that will no doubt be a part of his sets for the foreseeable future.  While the single dropped this past Friday, August 19th, it is a must listen for fans of the genre and those interested and hearing the diversity of Afrojack’s production talents.  Check out Trouble below and let’s hope we don’t have to wait until 2023 for the next Kapuchon single to be released.