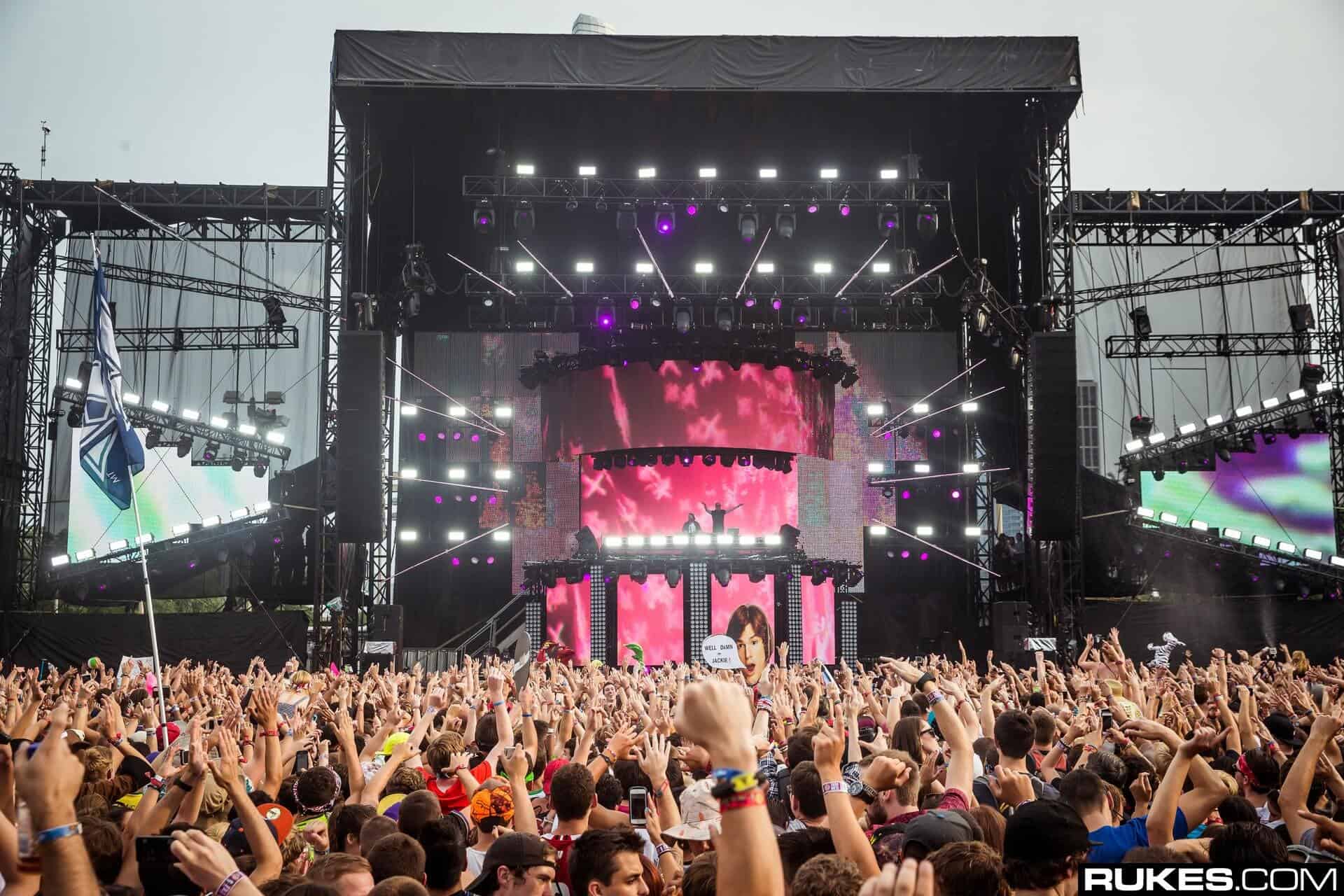 Lollapalooza announces confirmation of another decade in Chicago

The 2022 edition of Lollapalooza, which hosted the likes of ZHU, Kygo, Black Coffee & more, may have just ended but there are massive plans on the horizon for the future of the beloved festival who’s main edition is based in Chicago. Although there are many different versions of the festival around the world (Paris, São Paulo, Chile and the recently announced India edition just to name a few), Grant Park in Chicago is its main home and its here to stay for another decade at the minimum.

Mayor Lightfoot announced this wonderful news on stage during the fourth and final day, where she also said in a statement:

“I am thrilled to come to this agreement that will ensure Lollapalooza is here to stay for the next decade; bringing music, culture, and joy to both residents and tourists for the years to come. I thank C3 Presents and our partners who made this agreement and famous festival possible.”

This contract will ensure that Lollapalooza will keep bringing the music from top tier artists until at least 2032, and not only will it further the legacy of the festival which Perry Farrell founded, but it will continue to bring an important boost for the economy. The Chicago Park District will benefit, receiving a share of 5% to 20% of the earnings from C3 which is also responsible for putting local Chicago talent on the bill, in addition to hiring women-owned and minority-owned businesses to sell their wares at the event, so not only will partygoers benefit from this but many others will reap the benefits too.

Lollapalooza in Chicago may be over, but they have many other events coming up in the near future. Next is Berlin on 24 & 25 September, with Buenos Aires kicking off the 2023 run of events on March 17-19, followed by Santiago, Stockholm and Paris. The next Lolla in Chicago takes place on August 3-6, and you can view more info here.