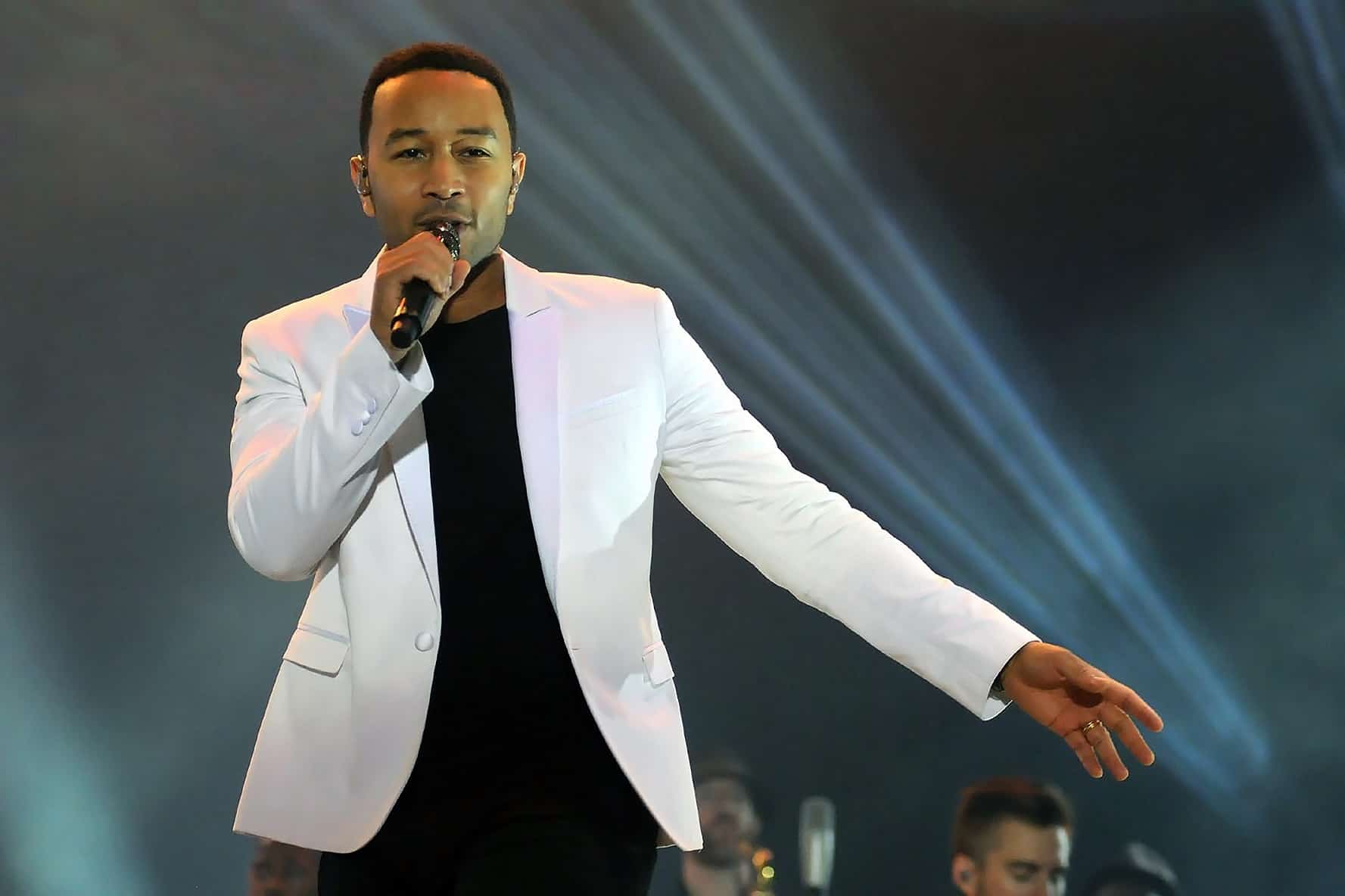 John Legend has always shown his versatility and willingness to collaborate with other artists throughout his career, whether it be in the studio or on stage or even on social media.  Recently, Legend took to TikTok to share an open verse challenge allow fans to collaborate with the Grammy winning singer, and one specific response has triggered it’s fair share of compliments and opened the rumor mill for involving producer Black Coffee.

After sharing bits and pieces of a song he’s working on titled Nervous, John Legend shared the clip to TikTok and it was a South African songwriter, Mthandazo Gatya, who’s response caught the eyes of the musician as seen in the clip shared on Twitter.  Of course, for any songwriter or musician, this type of spotlight and affirmation of talent would be a major milestone, but the internet being what it is, always thinks bigger and has suggestions for these moments.  One users response floated the idea of bringing in another Grammy winner, Black Coffee, to help fill out the production on the track.  The rumor began with a post from user @ThulaniSundu who said, “Change the man’s life, John.  Do a colab, invite @RealBlackCoffee to do the arrangement and put some sauce in it.”  This prompted an emphatic response from the South African producer, who simply added, “Let’s go!!!!!”

While there is no official word on whether this incredible single will come together, it is truly amazing to be able to witness the reach and affect social media can have on shaping both a career trajectory as well as possible songwriting and production teams.  For now, the incredible TikTok video is out there to enjoy and fans will have to wait and see if John Legend, Black Coffee and Mthandazo Gatya come together for what would no doubt be a great single with an incredible back story.