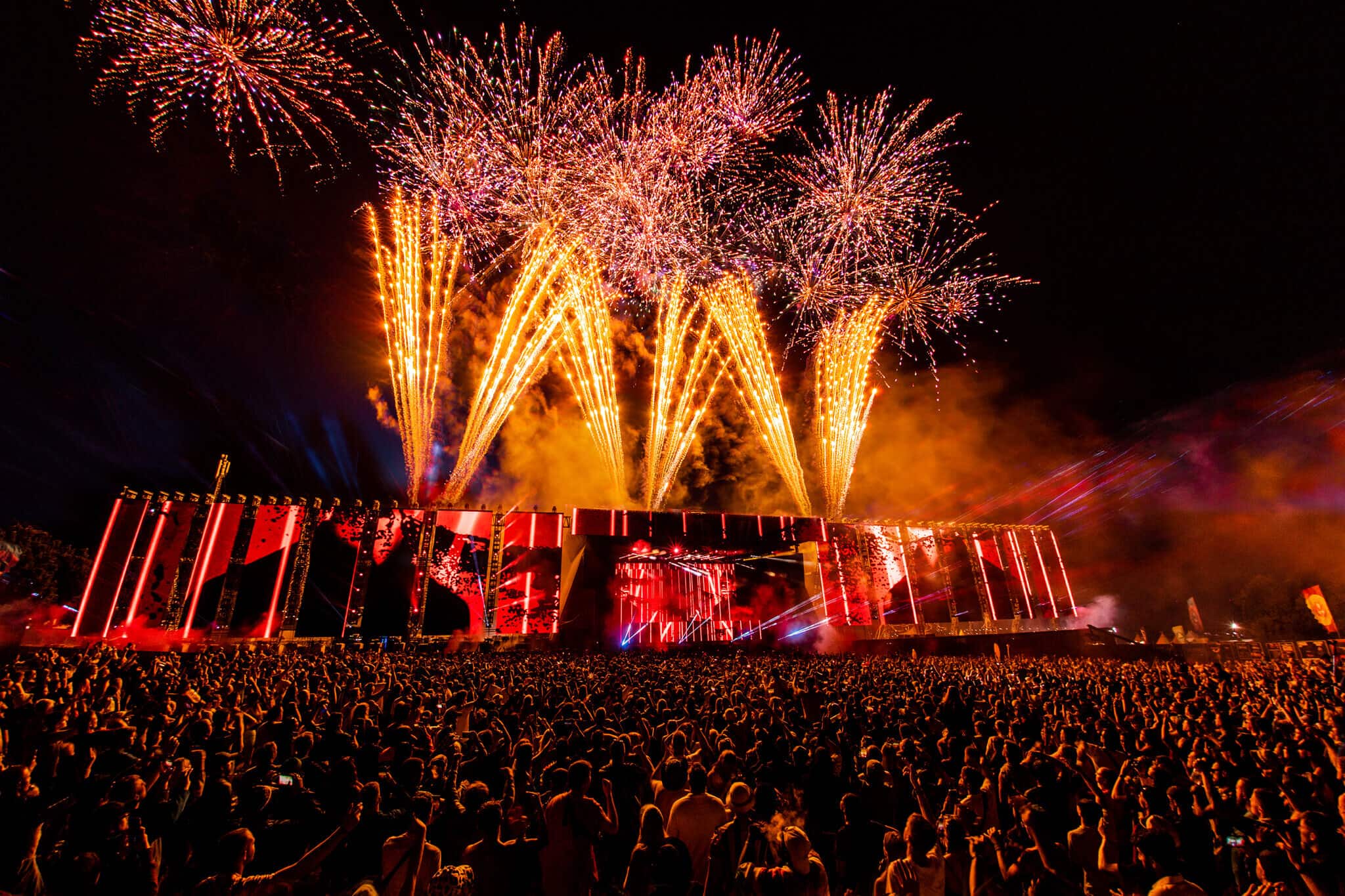 Back again for yet another sold out edition for the history books, Creamfields 2022 celebrated its 25th anniversary in style at the North version of the (now) two events in Daresbury on August 25-28.

For its second edition since returning after the pandemic, Creamfields 2022 wasted no time in getting the weekend started with a bang early, with Thursday night’s camping-only silent disco events in the arena being soundtracked by sets from the likes of Arty, DubVision and Magnificence to name just a few. For the official first day for most campers and day ticket holders, Friday held many wonders in the forms of headliners Armin van Buuren, FISHER, Amelie Lens, Jamie Jones and more, although the highlight for many would have to be the audiovisual spectacular that is Eric Prydz’ HOLO show concept. After a previous failed attempt to bring HOLO to the Creamfields masses due to logistical problems, the festival made sure fans would not miss out this year, making up for it massively. Aside from these names, the likes of Timmy Trumpet, Kölsch, Vini Vici and Franky Wah kept the good vibes flowing into the night.

The longest (and perhaps most eventful for many) day came in the form of Saturday’s events, with artists playing way up until 4AM. Known to pull out all of the stops to make sure partygoers were kept energised and busy throughout all hours of the day and night, they had a triple threat in the form of David Guetta, Calvin Harris and Martin Garrix all playing simultaneously, making for a difficult choice, yet ensuring fans of all genres were spoiled for choice nonetheless. With Anjunabeats, All Gone Pete Tong, STMPD RCRDS and Trick all hosting their own stages outside of the main outdoor ARC and Horizon stages, world class artists of every genre imageable played no matter which direction you turned in, curating the ultimate playground for electronic music fans.

Tags: creamfields, We Rave You Magazine
0