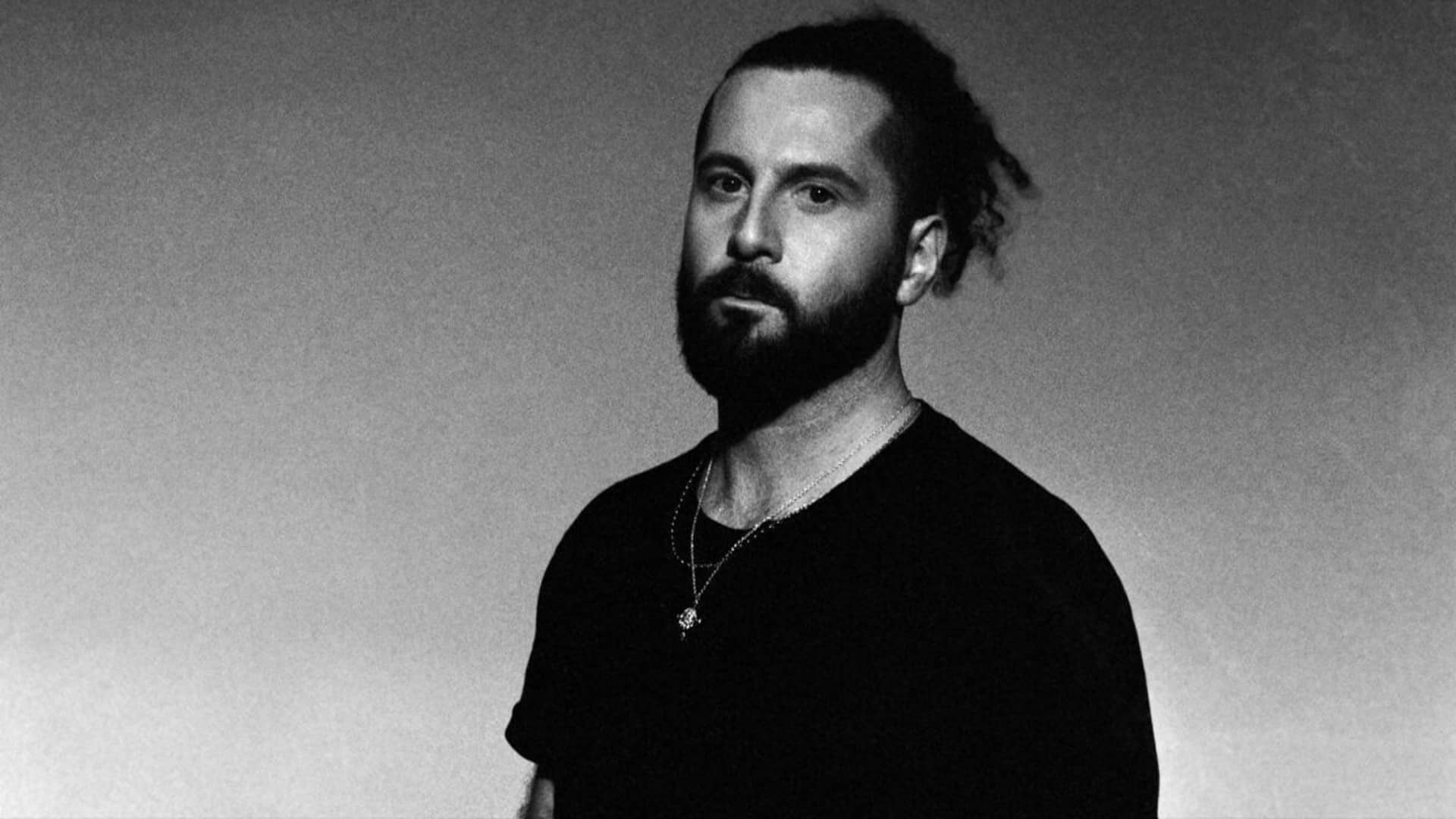 ‘Beautiful Morning‘ is one of the singles that will comprise ‘Little Love‘, Elderbrook‘s sophomore album coming in February.

Grammy Award-winning musician Elderbrook could do things for less, but it’s a good thing he didn’t. Taking this Friday and making it much more than a release day, the acclaimed self-taught multi-instrumentalist announces the arrival of his forthcoming album ‘Little Love’ and unveils an extract straight away. ‘Beautiful Morning’ is the name of the new single to be released from ‘Little Love’ and the successor to ‘Howl‘. It is a heartfelt production co-produced by ODESZA. ‘Beautiful Morning’ is to be heard from start to finish, now that it is available on all major platforms via Mine Recordings.

And so begins a new and thrilling chapter in Elderbrook’s already incredibly exciting career. With talents that extend beyond music production, songwriting and singing, this live phenomenon has not stopped surprising. His name has been featured in the credits of highly acclaimed productions by artists such as Diplo, CamelPhat, Black Coffee, Bob Moses and many more. In his own right, he rocked the industry with his acclaimed debut album ‘Why Do We Shake In The Cold?‘ which encapsulated tracks still heard repeatedly today such as ‘Numb‘. His most recent EP ‘Inner Light‘ was high on the dancefloors, a pace he still maintains today. Now, Elderbrook turns over a new page and reveals the arrival of a new album ‘Little Love’, with a date announced for February 24th next year. To celebrate the announcement of the new LP, Elderbrook hands you a ‘Beautiful Morning’.

The sophomore album marks for the artist the change in his life after fatherhood, and it is not surprising that the inspiration behind this new extract also comes from his family, as he himself mentions:

“Beautiful Morning’ is simply about two people spending time together (…) A day where nothing matters other than each other. When I first wrote the song I had pictured it being two people in love. Between now and then the song has definitely taken on multiple meanings for me. It now reminds me of early mornings with my children. The quiet of 4am wake ups and the calmness of knowing we are the only ones in (what feels like) the world.’

Like the first rays of morning, this single is heavenly. Like a crispy light that seems to move at a different speed to the rest of the world, the soundscape of ‘Beautiful Morning’ is cosily organic, serving as a blanket for Elderbrooke’s soft and recognisable vocals. It’s an intimate and intimate track but one that makes you want to dance amongst the rest of the music lovers who will melt with the uplifting magic of this beautiful single. It’s for sighing, for inspiration and for listening on loop: