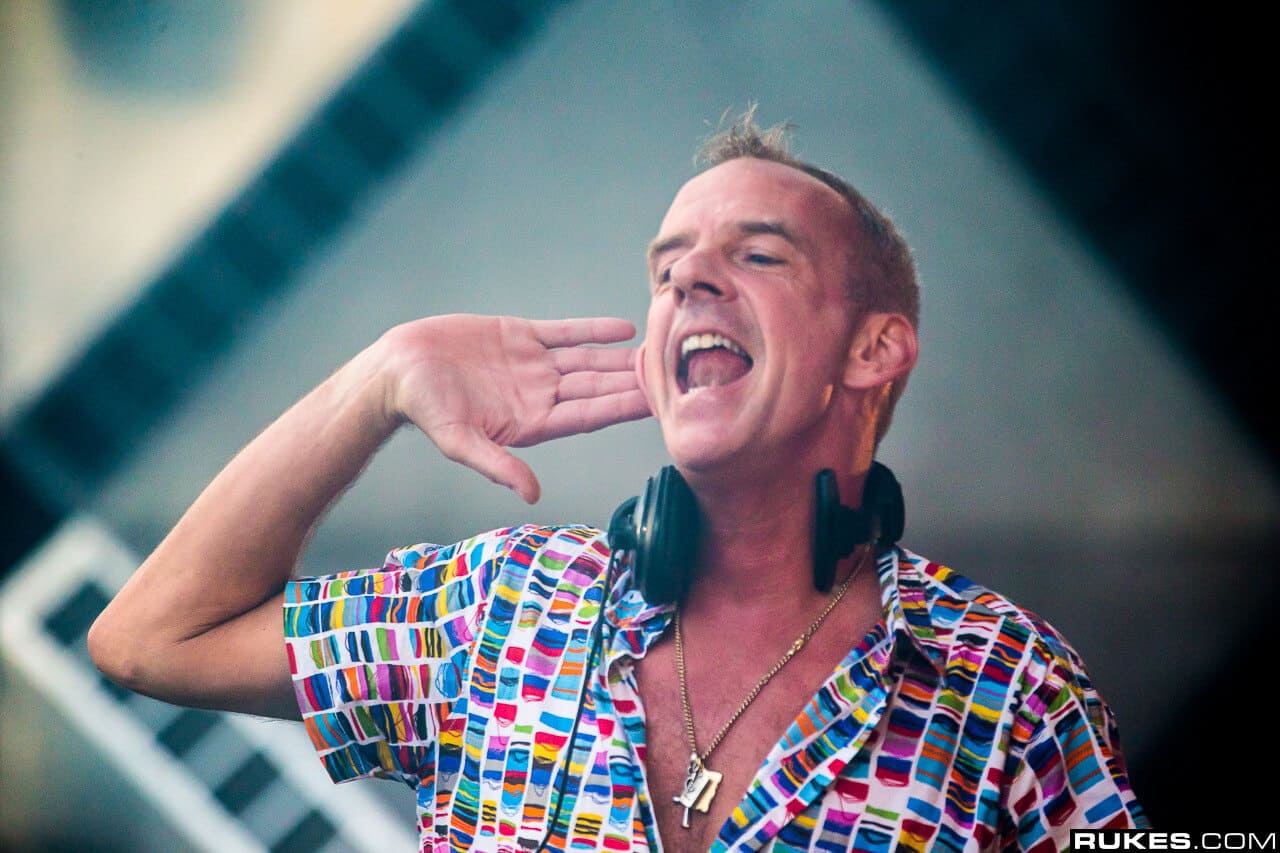 Norman Quentin Cook, more commonly known as renowned English producer/DJ Fatboy Slim, adds his house flair to Lime Cordiale and Idris Elba’s indie-rock record ‘Holiday,’ bringing a sense of timelessness to the mix. Featuring a four-on-the-floor beat and a powerful nightclub kick, Fatboy Slim brilliantly bonds 90s house vibes with modern indie elements such as the vocals and baseline that are found in the original version of the track. The end result is a bumping single that is too good to skip.

“Fatboy Slim is one of our all-time favourite artists and one that we have always thought was timeless. Holiday is a crowd pleaser at any party, and it’s always been in our set list at our DJ sets so when Idris mentioned Fatboy was interested in remixing one of our tunes, we couldn’t believe it, and all agreed it had to be Holiday. The remix has that classic 90s aesthetic that we grew up with, a nostalgic twist on our own recording.” – Oli Leimbach of Lime Cordiale

Described as “one of the year’s most unexpected and exciting collaborations” by Rolling Stone Australia, ‘Holiday’ is a track that was initially released on Lime Cordiale and Idris Elba’s 2022 collaborative EP ‘Cordi Elba.’ The EP itself has seen enormous success since its release, debuting at #9 on the ARIA album chart and spawning other successful singles such as Apple Crumble and What’s Not To Like, which landed at #14 and #41 on the Triple J hottest 100. With Fatboy Slim’s stunning blend added to the mix, ‘Holiday’ is bound to gain even more notable success as it integrates itself into the soundtrack of the night at clubs all around the world.

Be sure to check out Fatboy Slim’s new remix of Idris Elba and Lime Cordiale’s ‘Holiday’ on Spotify down below or on your favorite streaming platform!