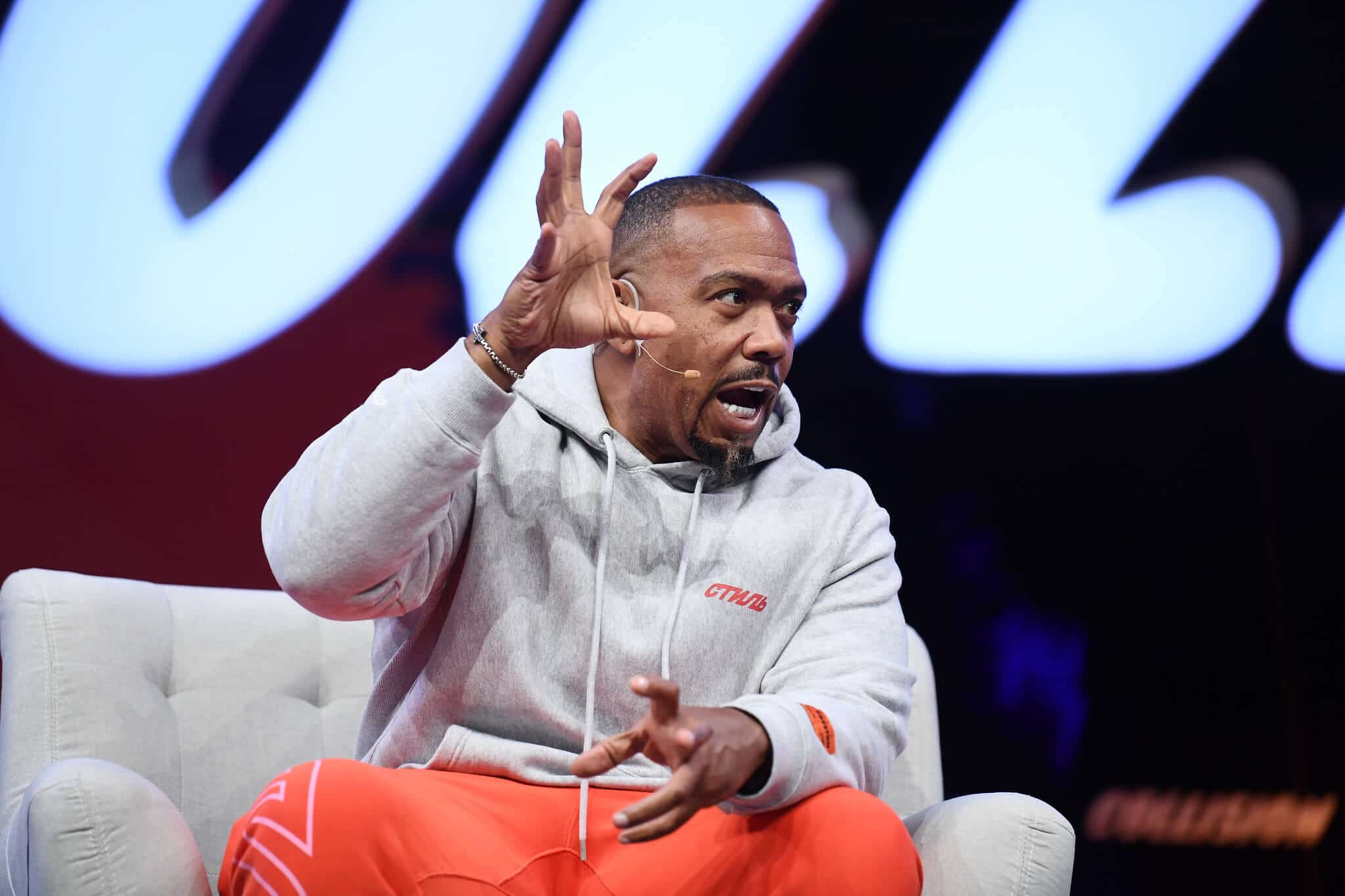 Timbaland reportedly made $500k per beat back in the day

World-renowned record producer Timbaland reportedly made as much as $500,000 per beat in his prime production years, according to an interview with ProducerGrind.

Getting his start back in ’97 on Ginuwine’s debut album ‘Ginuwine.. The Bachelor’, Timbaland has created some of the most memorable songs in Pop and Hip-Hop even to the untrained ear.  While his list of credits is a lengthy one, he’s most known for his work with Jay-Z, Aaliyah, Missy Elliott, and Justin Timberlake.  In a recent interview with podcast The Producer Grind, he makes a claim that he was making anywhere from $300k-$500k per beat.  “I usually get like $300, $500K back in the day,” the hit-maker said. “We ain’t come from a world where you send beats; we come from when that bitch was tailor-made, you understand?  He continued, “The producer was respected way more. You needed a dope producer as an artist. You needed that, and now you got YouTube. People putting beats, it’s just not the same. It’s just like Wild Wild West out there.”

Recently, Timbaland has launched a new project called Beatclub, a subscription-based platform that allows producers and beat-makers to charge an appropriate amount per song with the opportunity to get their music heard and actually placed with “the world’s top artists, labels, brands, and production companies”, says the website.  Memberships also include custom sound packs, software, and real-time feedback from an array of artists and aficionados.  Currently, the platform is “invite only”, you can request an invite here.