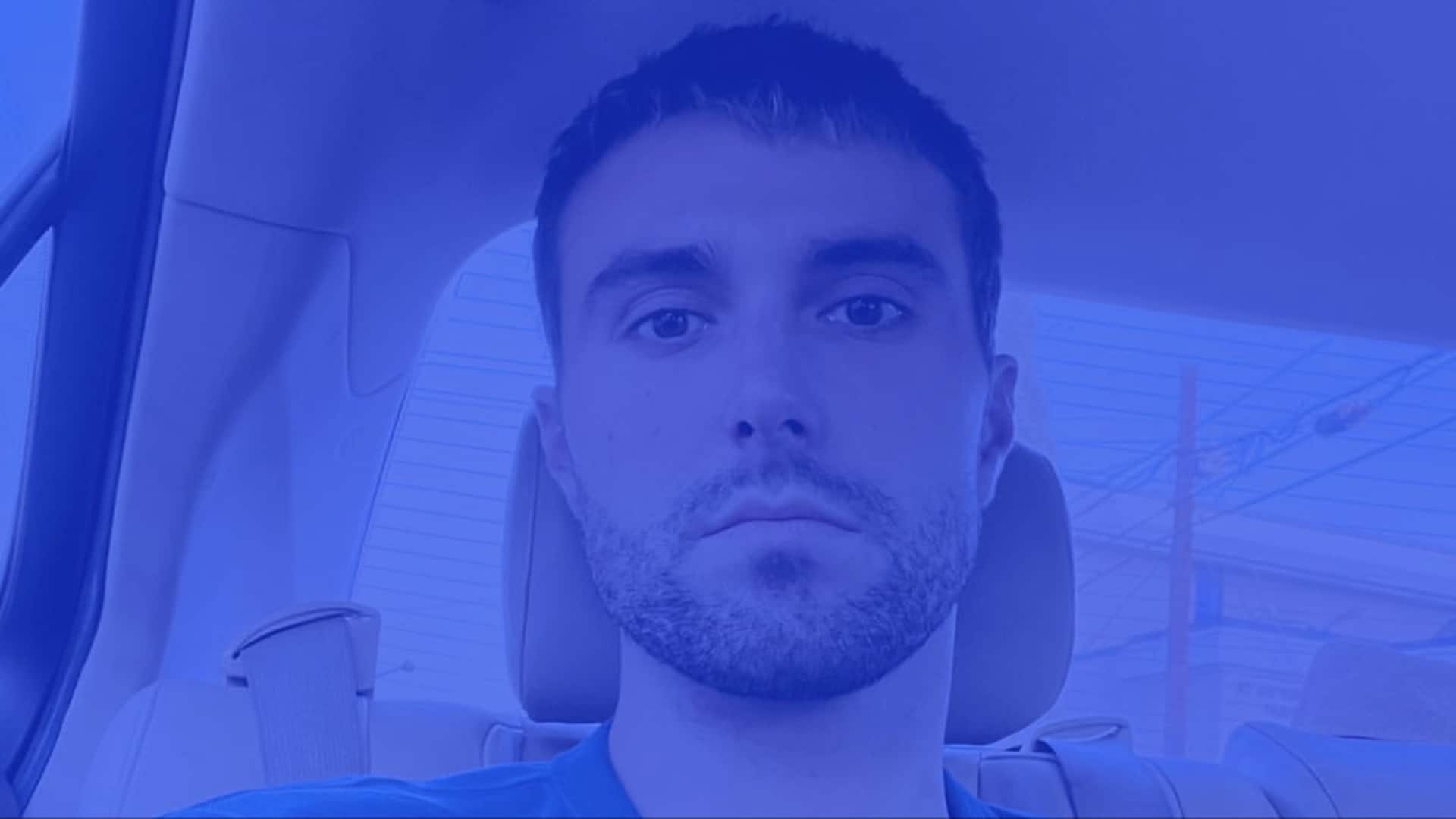 As is the same with every year, our favourite producers aim to make each year their best, constantly levelling up their game through career-changing releases. Of course, 2022 was not exempt from this and with the last 12 months, brought a whirlwind of releases. In particular, this was a year of incredible albums from debuts to stand outs and more. As we get ready for the clock to strike midnight, signalling in yet another new year, we’re looking back upon some of the biggest albums of the year.

Standout tracks: Delilah (pull me out of this), Danielle (smile on my face), Clara (the night is dark)

The third instalment in the reality-based trilogy of albums that Fred again.. has released over the current few years, ‘Actual Life 3‘ was recorded from January 1 until September 9 2022 as is suggested in the title. Taking snippets of things that have inspired him or things that he has seen in the world and sampling them into masterful club bangers and emotional sounds, this is perhaps one of his most deep and thoughtful bodies of work yet. Exploring the feeling of loneliness, love, being scared and everything in between, nothing is left unturned.

A huge moment for the new chapter of the Swedish trio Axwell, Steve Angello and Sebastian Ingrosso, ‘Paradise Again’ was a long time coming for them, being their debut album release. Not only that, it allowed them to showcase their newer, more darker sound in a continuous format where they could truly tell a flowing story. One thing that they carried on from their previous progressive soundscape, though, is the euphoric and dynamic vocals brought by some of the industry’s finest’s including Sting, Connie Constance, The Weeknd and more.