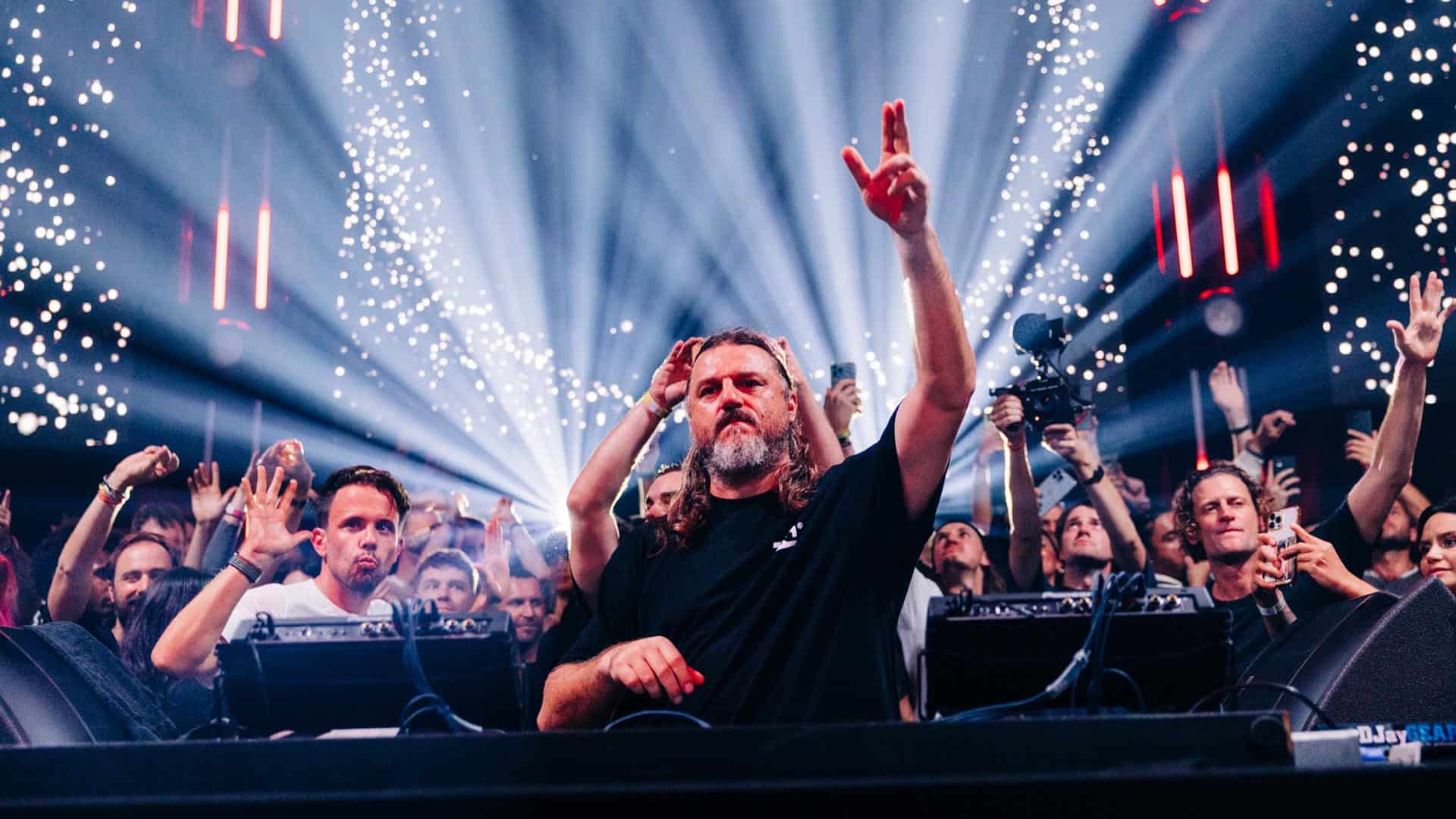 The Amsterdam Dance Event is the biggest and most influential gathering in the electronic music industry. The event has been growing steadily since its inception, a growth coupled with the amount of international and national brands that are part of the ADE family.

One of the Dutch brands in the spotlight is Loveland. Homegrown, it is now one of the most visible labels in the world of electronic music events in the Netherlands due to its educational nature and its foundation, and for being behind high-quality events. Loveland has been part of the exquisite ADE menu since 2004 and since then has only increased in popularity, quantity and quality of parties it hosts during this iconic week in Amsterdam. The events feature collaborations with major record labels such as Circoloco, Hyte, Afterlife and Diynamic. In 2019 Loveland introduced a new concept at ADE, and added a new space dedicated to all-nighter shows. The solo artist showcases were a success and continue to take place in the sophisticated Warehouse Houthavens which at this year’s edition of ADE saw an extraordinary programme that included an extended set by Solomun.

The Diynamic boss is a must-see at Loveland events during the Amsterdam Dance Event. In 2018, before the move to Warehouse Houthavens, Loveland offered music lovers an all-night event where Solomun gave wings to his world-famous endurance and bewitched the crowd for endless hours. This year, just like last year, Mladen Solomun was at the helm of the event that stretched from 4:30 pm to 10 pm, a schedule that seemed short for everything the artist had to offer. 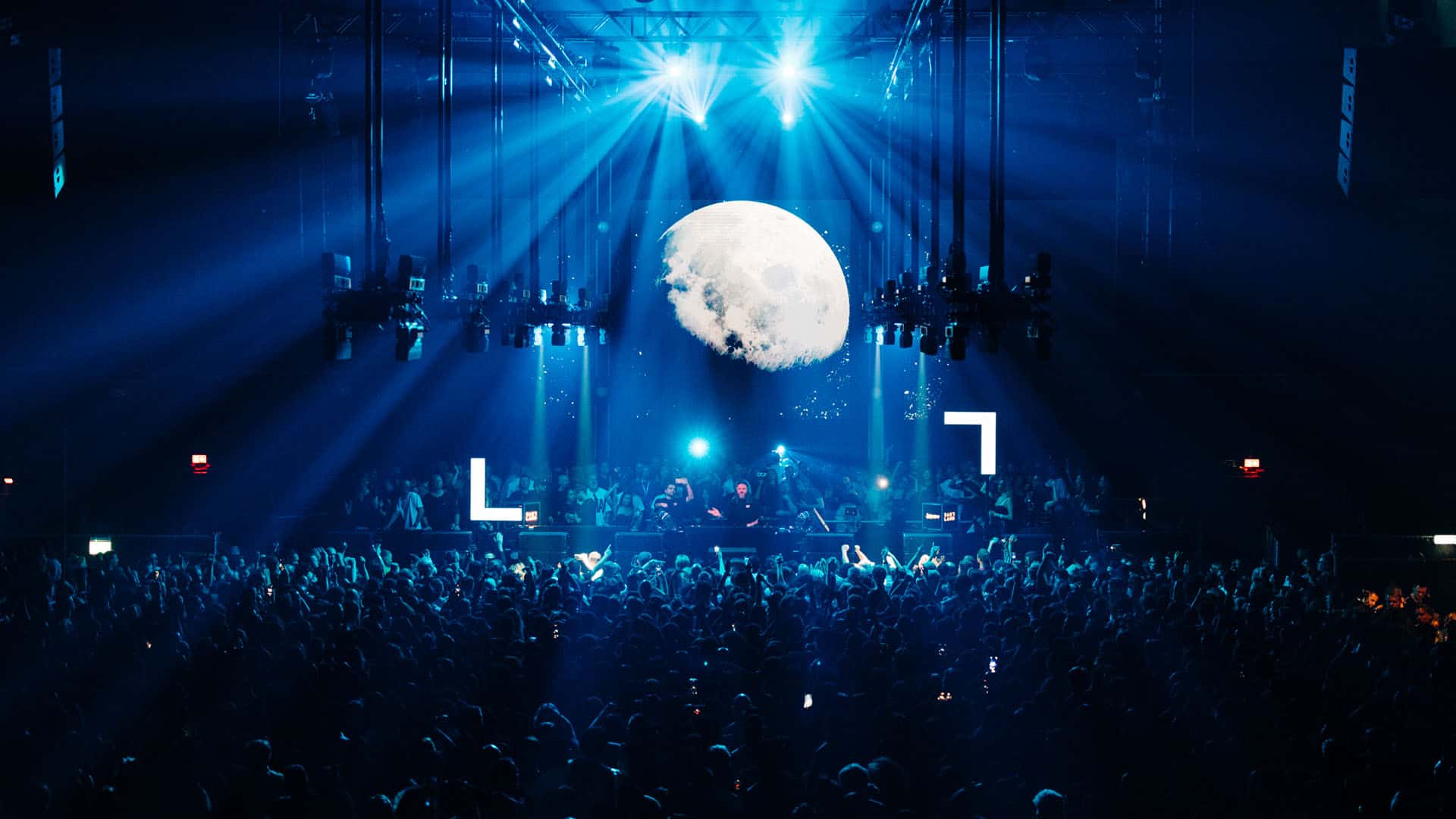 Details make the difference and this event is an example of that. The antechamber to the stage room emanated class and refinement while the clothing of the passers-by clearly indicated what was going to happen there: a proper rave. The set was fancy, the beer was national and the tokens required to drink in that space had Solomun’s name printed in shiny ink so that there were no doubts about who would be the conductor during those hours. ADE is without a doubt one of the most relevant weeks in electronic music and a window that is used to showcase new music. Solomun knows that. If there are those who like to buy tickets knowing perfectly well what they’re going to hear, there are also a legion of fans who like to be surprised. Solomun is a master at that, giving you the chance to hear what you wanted to hear but didn’t know yet.

Backstage you could spot the duo Adriatique, who would be paired with Solomun at another event on Sunday, but was it an omen that a track of theirs would be played? Solomun’s poker face was unmistakable but the look on the crowd’s faces showed that every song deserved a wink and a woo-woo. One of Solomun’s trademarks is the skill with which he uses the mixing desk and CDJs available. It’s basically undetectable when songs come and go or which layers are native to the tracks or added by him. This Solomun x Loveland was an authentic sonic journey that defied the speed of time and offered about 5 hours of immersive, refreshingly new music. A well-stocked warehouse of music lovers dancing under the spell of one of the best at his craft.

Solomun x Loveland took place at Warehouse Houthavens on the 21st of October.