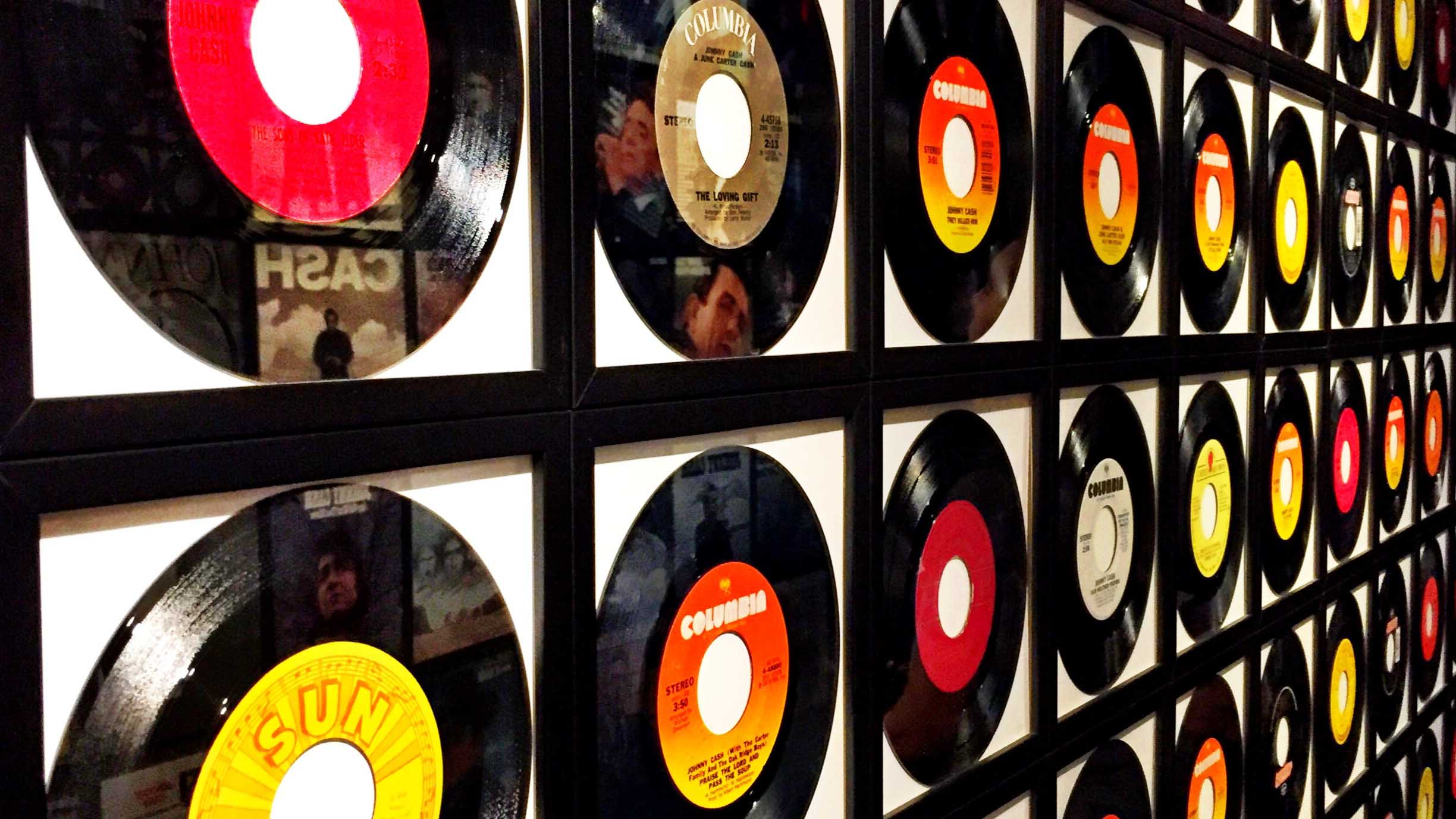 The year 2022 was a very strong year in terms of music releases. It was the ultimate return to live music after the terrible pandemic that ravaged us for two years. Finally, it was possible to test the musical productions in the field again and to feel the public reaction live. This return revitalized the industry and the artists who felt inspired again and with fuel to fill the charts with good music. Where was this music released and under what labels was it distributed?

With the year drawing to a close, it’s time to take a peek at what the numbers and rankings tell us and position the top 10 record labels of 2022. (The ranking presented was based on information displayed on beatstats.com based on Beatport’s 100 charts considering the last 12 months at the time of this article.)

Defected is not yet ready to vacate the first position in the record label rankings, being today one of the most solid music brands. In 2020 Beatport trends crowned Defected as the fastest-rising label, now in 2022, with no let up in its excellence, the figures show it is the best-performing label of the last 12 months. Simon Dunmore founded Defected in 1999 and although this year he stepped down as CEO, he will always be the face of this label responsible for carrying the legacy of house music into the new century. Home of greatest hits, it stood out in 2022 with releases such as ‘La Danza‘ by John Summit, ‘My Paradise‘ by Jamie Jones and ‘Nightjar‘ by Sonny Fodera and Vintage Culture, featuring SHELLS.

This is the record label of the Italian duo Tale Of Us and one of the staples of melodic techno. In its description, it stands as an odyssey through the realm of consciousness and is now an institution, a philosophy. Founded in early 2016 by Carmine Conte and Matteo Milleri, Afterlife Records is responsible for elevating melodic techno to the starry place it occupies today and has been a precious springboard to catapult many talents in this realm. Alongside the volumes of its famous ‘Unity‘ collection, in 2022 Afterlife Records released great works such as ‘Consciousness‘ by Anyma and Chris Avantgarde, ‘Tataki‘ by Argy and ‘The Sign‘ by Anyma and CamelPhat. ‘Dance With Me‘ by Kevin de Vries, one of the hottest tracks in the summer season is also one of the Afterlife’s hits this year.

Electronic music fans are different from the rest. Sometimes they feel so different that they assume the role of aliens. With the mission of repopulating the dance music scene by accepting all differences in the name of love for music, Lee Foss created Repopulate Mars about six years ago.