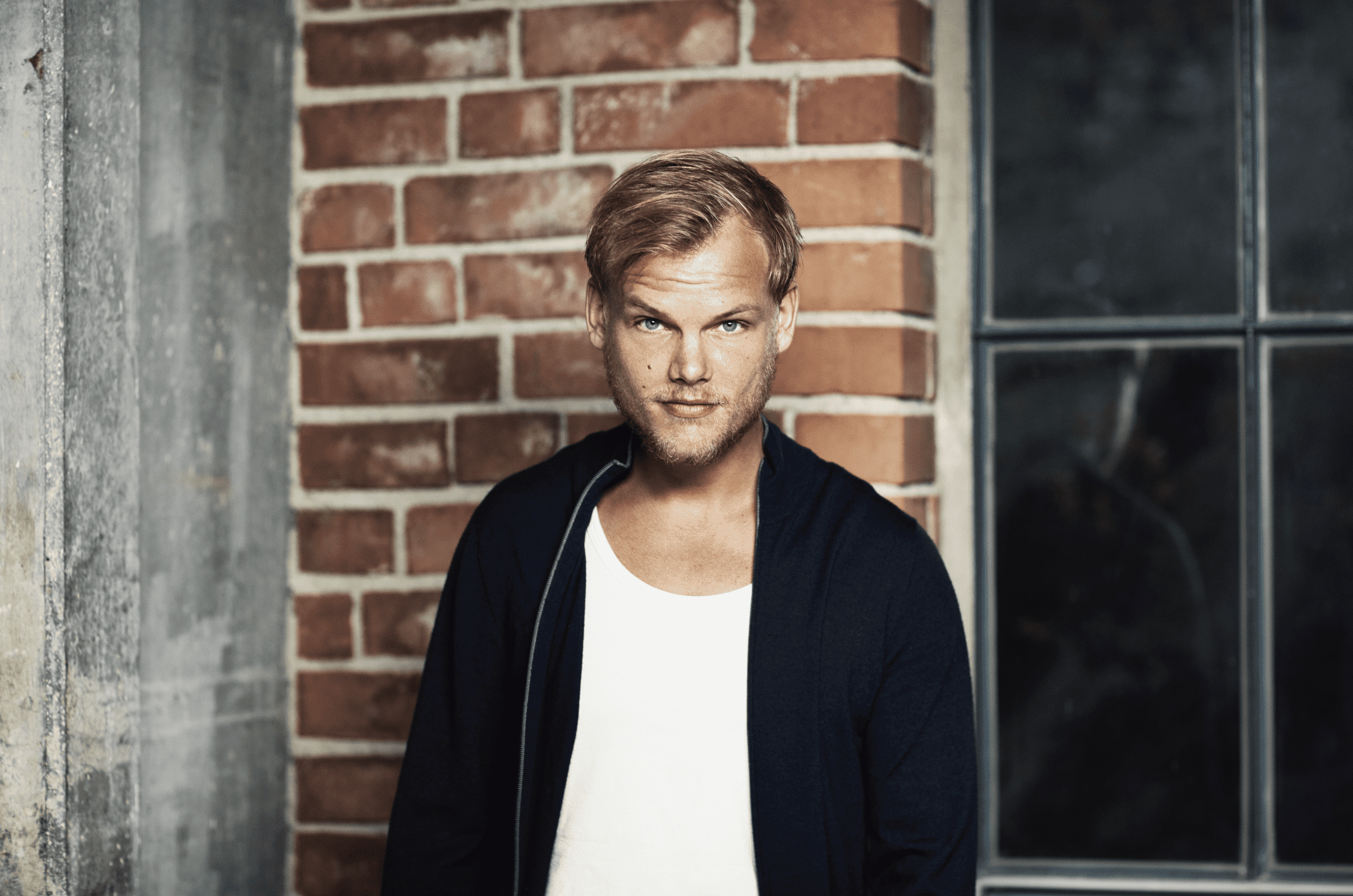 Ahead of its official opening tomorrow on Saturday 26 February, the Avicii Experience museum was officially inaugurated on Thursday 24 February. With H.R.H Prince Carl Philip and H.R.H Princess Sofia in attendance for this event alongside Avicii’s father Klas Bergling, they were also joined by creative director & curator Ingmarie Halling, Content Producer Lisa Halling-Aadland and CEO of Pophouse Entertainment

The Avicii Experience museum has been a long time in the making, ever since it was announced that it would be happening, up until now. Although the date for the museum's opening had not been previously revealed, it has now been confirmed that the museum will open its doors at the end of next month. The museum spans over 300 m2, situated 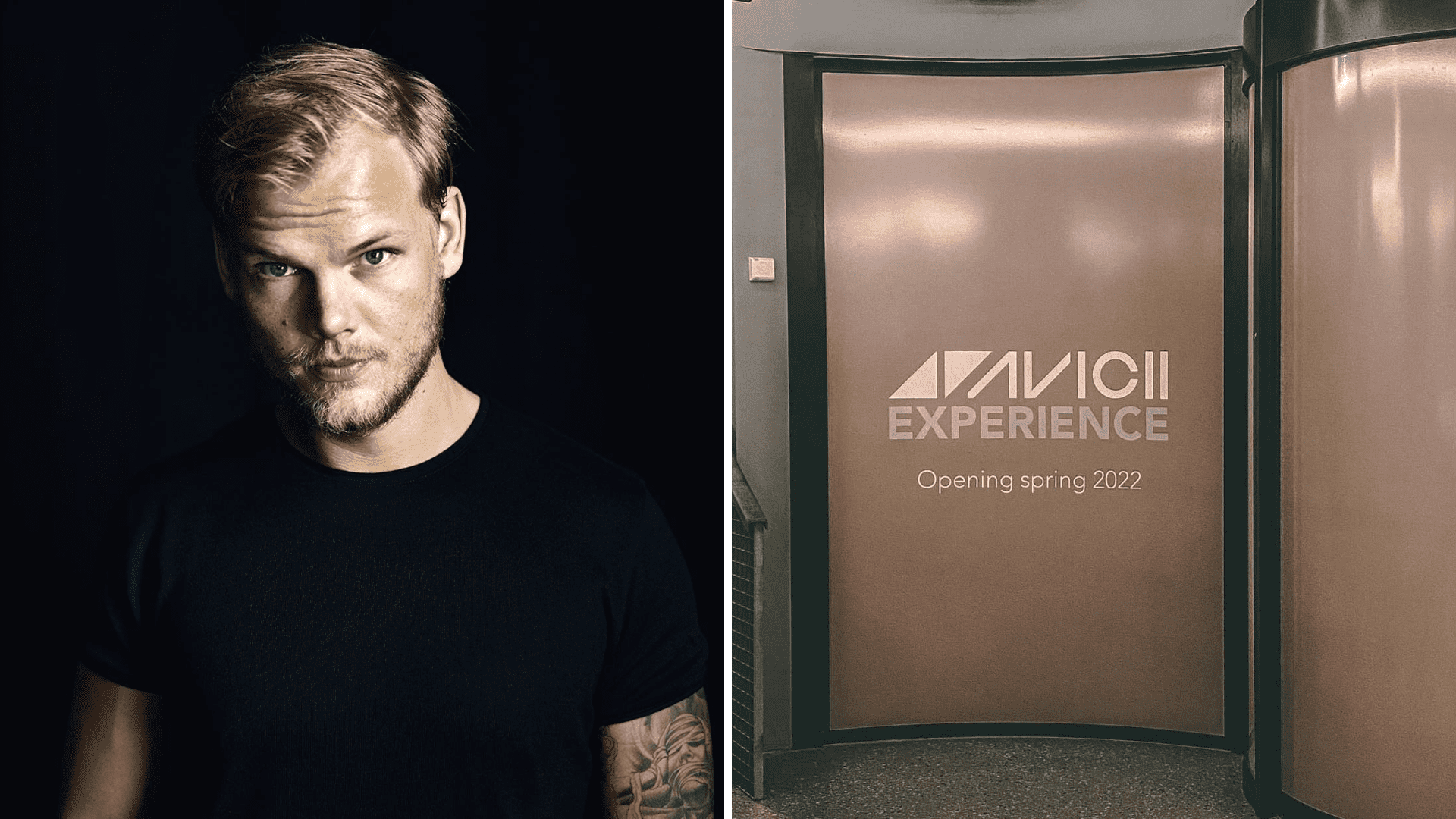 The Avicii Experience exhibition to open its doors in spring 2022, tickets to go on sale soon

Although it was previously announced last summer, enthusiasts have been waiting patiently to hear more about the Avicii Experience exhibition. The wait is finally over as they revealed that the exhibition will be opening in spring 2022. Dedicated to the incredible achievements of Tim Bergling and his impact on the world of music, the immersive experience will follow Avicii's journey throughout