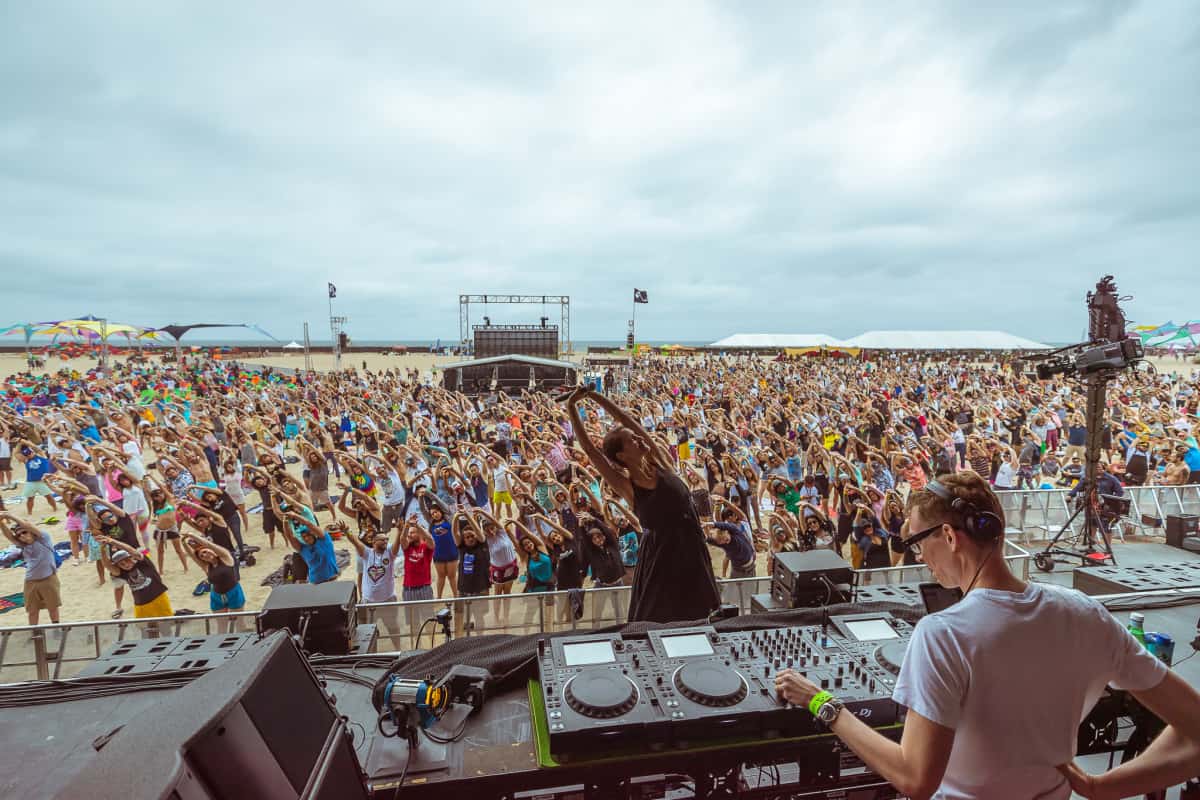 As Above & Beyond fans will know, meditation and yoga is a massive part of their music and live shows, with them often opening up shows with group yoga sessions and having also previously released the meditative body of work 'Flow State' comprised of nothing but the trio's sounds. Now, they have delighted fans and have dropped the next in their 'Flow State' series, 'Flow

When conversation strikes about the standing veterans within the dance music community, Adrian Lux is sure to come up in one form or another. This seasoned Swedish producer has been making music for quite a few years now, working alongside some of the biggest names in the industry such as Avicii, Lana Del Rey, Cash Cash & Fiona to name

Fan favourite Adrian Lux is best known for his 2010 hit single 'Teenage Crime', which has been playing in clubs and on the biggest festivals stages regularly ever since its official release on Axtone, even though the song is almost 10 years old now, it remains a truly timeless one. The Swedish DJ and producer released some truly memorable records during 2018. His collaboration with Tobtok 'As I Sleep' marvelled listeners