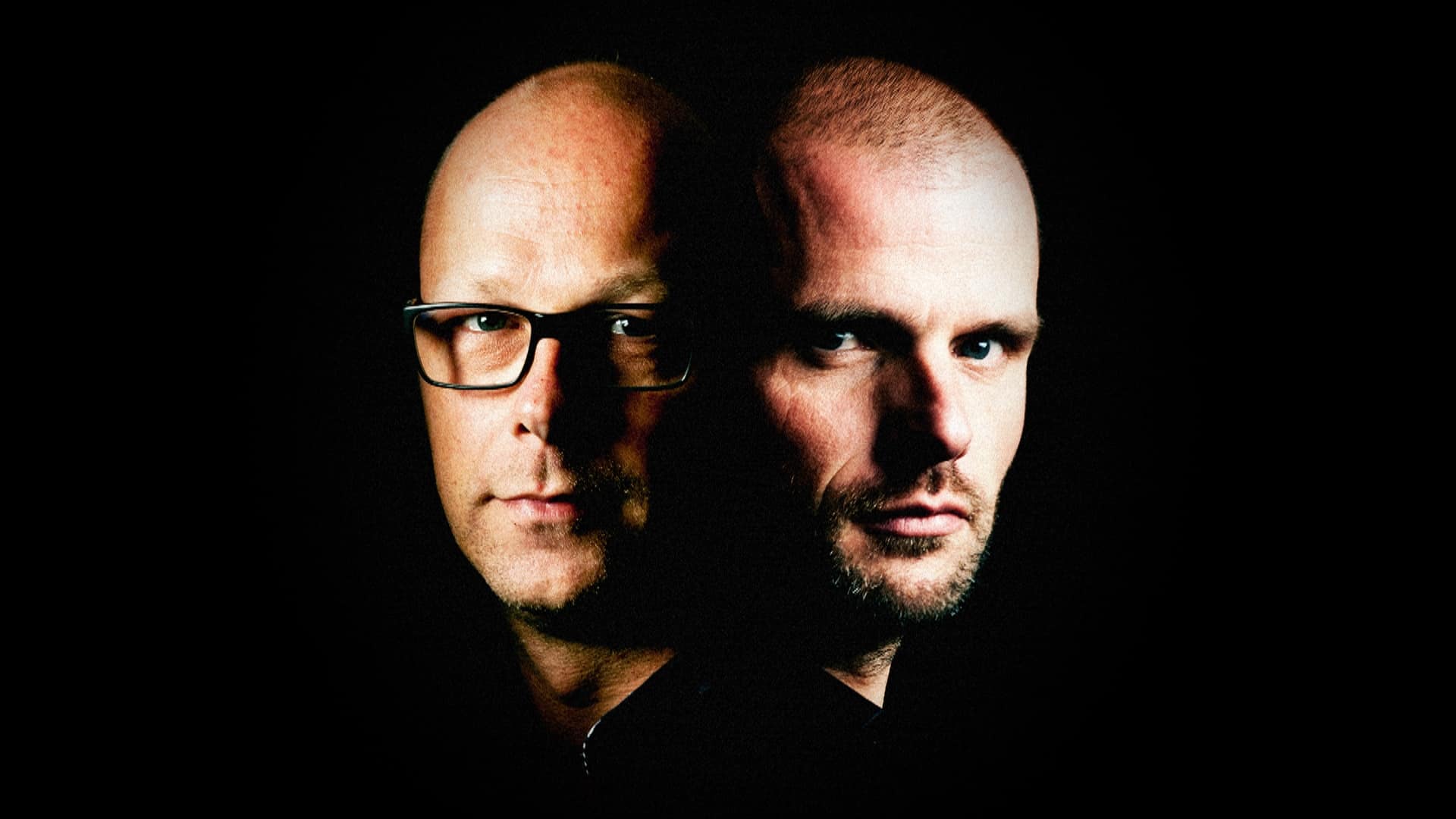 Rank 1 released the deluxe remastered edition of their singular artist album 'Symsonic' and a remastered edition of their 'Live At Trance Energy' set from 2002. Iconic trance duo Rank 1 have marked the 20th anniversary of the release of their one and only album 'Symsonic', with a definitive version of the album, available across streaming, download and vinyl. Digital formats also carry a

Mysteryland Festival is one of the biggest and oldest electronic dance music festivals in the world and this past weekend organizers ID&T celebrated the festival's 25th anniversary with a ton of surprises and a massive line-up. Mysteryland, which takes place at Haarlemmermeer (near Amsterdam), managed to sell out again both Saturday and Sunday, attracting 130.000 visitors from over 100 countries

Trance Energy concept to return to Tomorrowland for 2018 edition

2017 has been a great year for trance music, and even though the genre has endured lots of criticism throughout the years, especially when big room and commercial started to take over, trance is still very much alive today. Armin van Buuren's 'A State Of Trance' radio show (and ASOT festival) are bigger than ever and the Trance Energy brand is