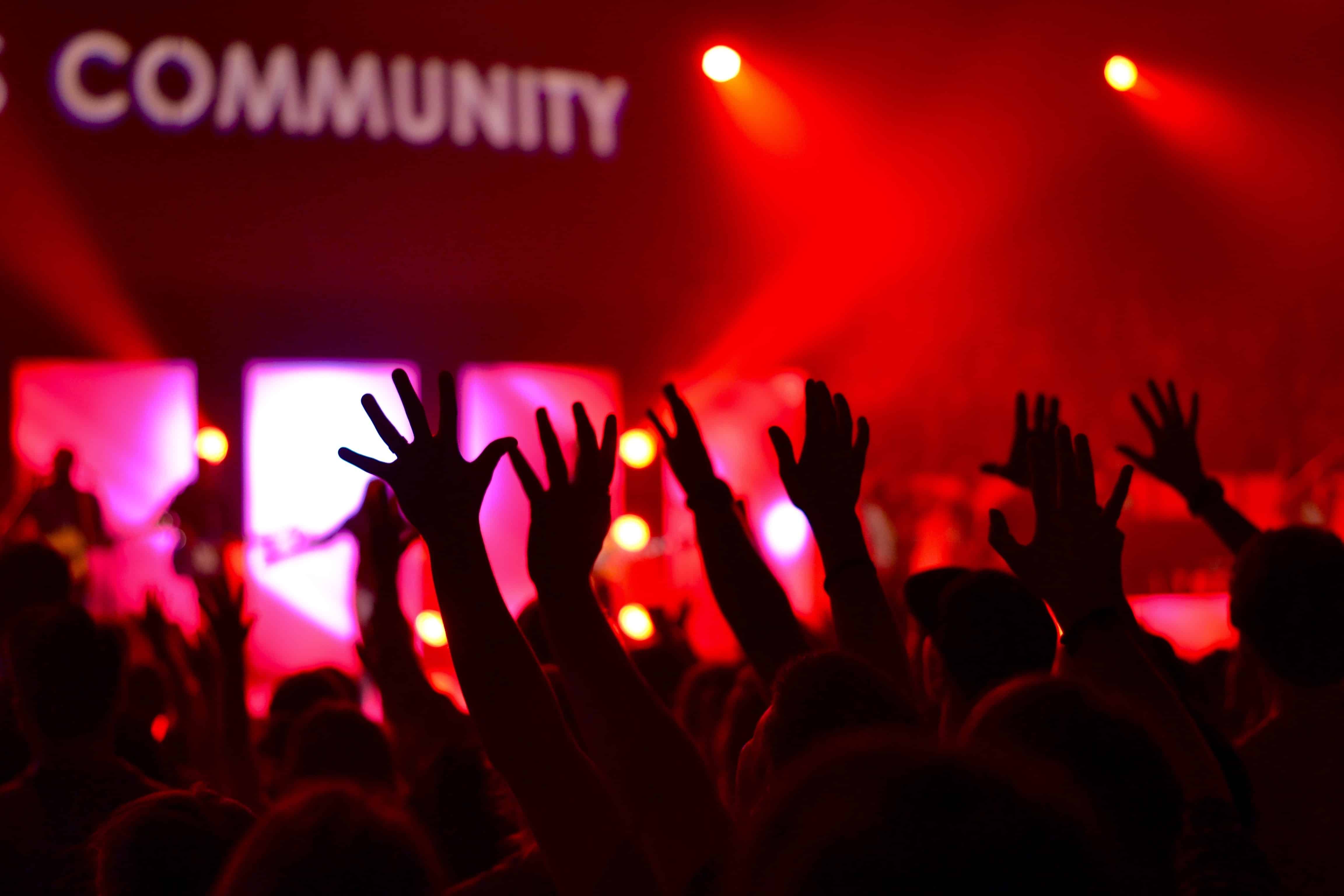 An artist website is like having your studio online. It is the platform to showcase your artwork to people so that they can learn more about you and what you do. Your website design should be neat and attractive. You should also choose good fonts for your website to beautify its structure. Having a good website can even be more effective

The rumors of the Gorillaz’ long-awaited return have been circling around since 2014 but recently, it was confirmed that the English virtual band is in the process of creating a new studio album. The group had also revealed that they will be releasing it in 2017 and that they are featuring hip-hop legend Snoop Dogg and American trio De La