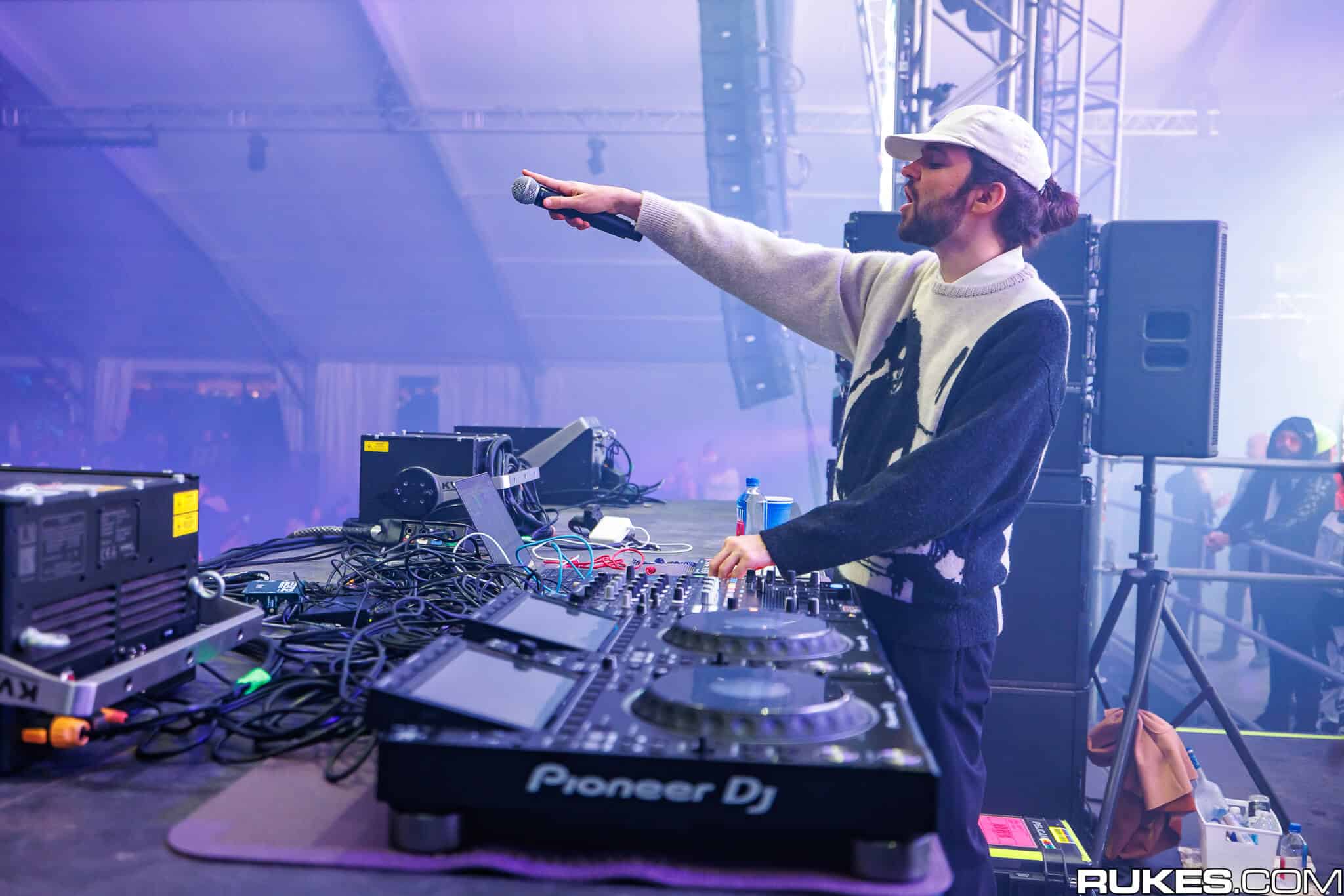 French genius DJ and producer Madeon has presented his long awaited and highly anticipated track ‘The Prince‘, which is out now and available in all streaming platforms via Columbia Records.

The young melodic artist has unveiled the final result of ‘The Prince‘, a track that has been widely demanded and requested by his fanbase and now, it’s finally seeing the light. Madeon has chosen the perfect date for the release, as he has just celebrated the 4th year old anniversary of one of his most successful and iconic songs; his collaboration with Porter Robinson ‘Shelter‘. However, he is not focusing on the past but in the future. We do not know what he might be planning and has in mind, but judging from his latest post on Instagram, Madeon is willing to put a second chapter and continue with the success of his ‘Good Faith‘ album from last year: ‘The Good Faith era continues! “The Prince” is out Friday.‘

The track clearly follows the tone and vibes from Good Faith, as the 26-year-old prodigy dominates and mixes the acoustic elements at perfection, dropping absolute radio hits. ‘The Prince‘ is not an exception and summarises Madeon’s essence perfectly. He uses gently pitched down airy vocals that in combination with a wide number of electric guitars and basses, take the dominating role of the song. Then, Madeon complements it with a perfect selection of intimidating synths, pads and an organic rack of percussive elements that adds power and stimulates the rhythm of the mix.

Once more, a mesmerising track from Madeon. Listen to ‘The Prince‘ below: