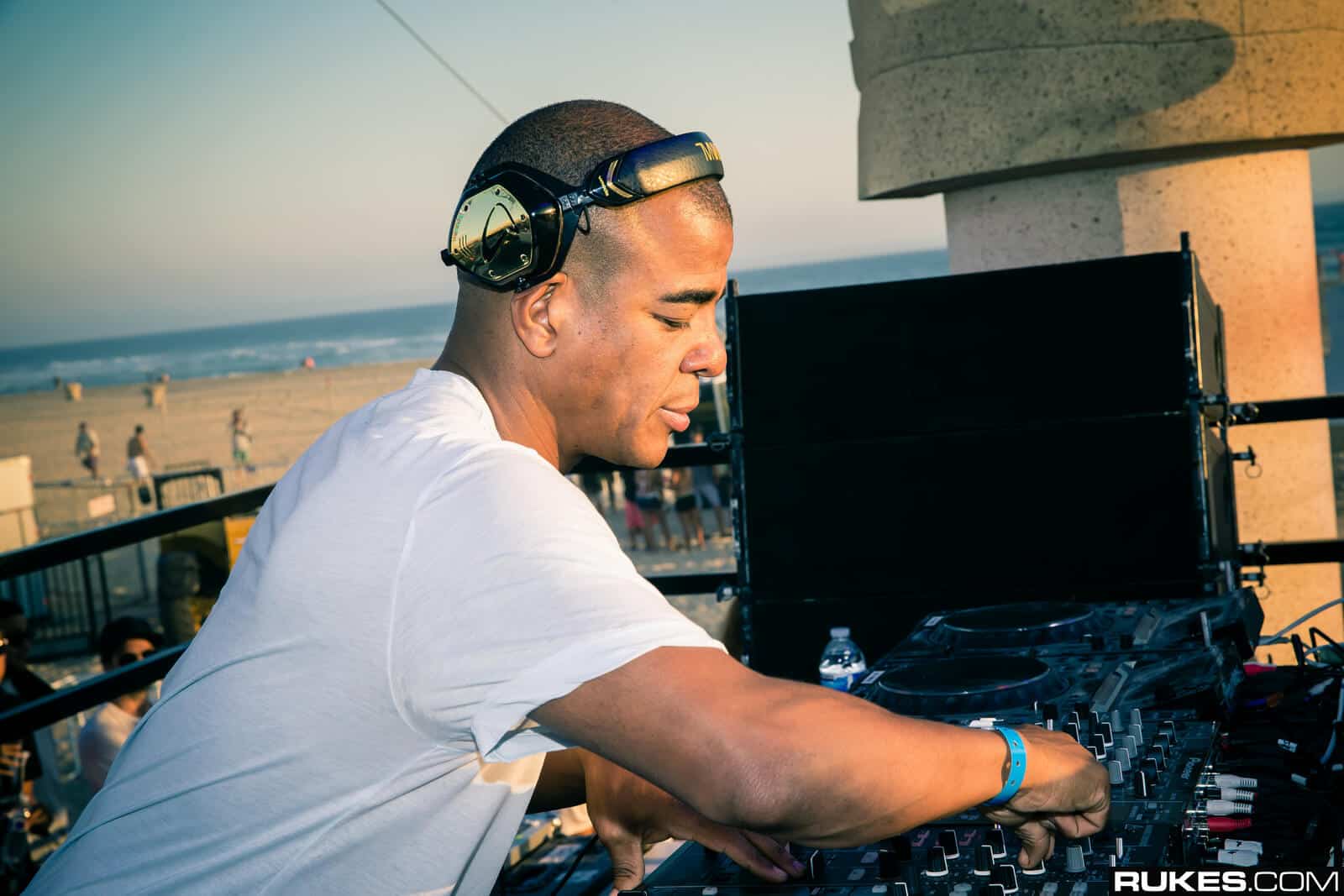 After the tragic passing of house music icon Erick Morillo last week, his family has decided to livestream the funeral to allow fans the opportunity to commemorate his life. The service will take place on Wednesday the 9th of September, commencing at 11am EST, with all donations to go to the Brian P. Stack Civic Association as requested by the family.

In a heartfelt post from his family, they said:

“[Erick] was always appreciative of the support he received from his fans and because of that we have made the decision to livestream services so together we can pay respect and celebrate the life he lived.”

In an Instagram story posted by long time friend and fellow DJ Cedric Gervais, the family’s donation wishes were revealed:

“In lieu of flowers the family wishes you to send donations be made to “The Brian P Stack Civic Association” in honor of Erick Morillo. Union City was always in his heart. This organization gives back to the youth and families of Union City.” 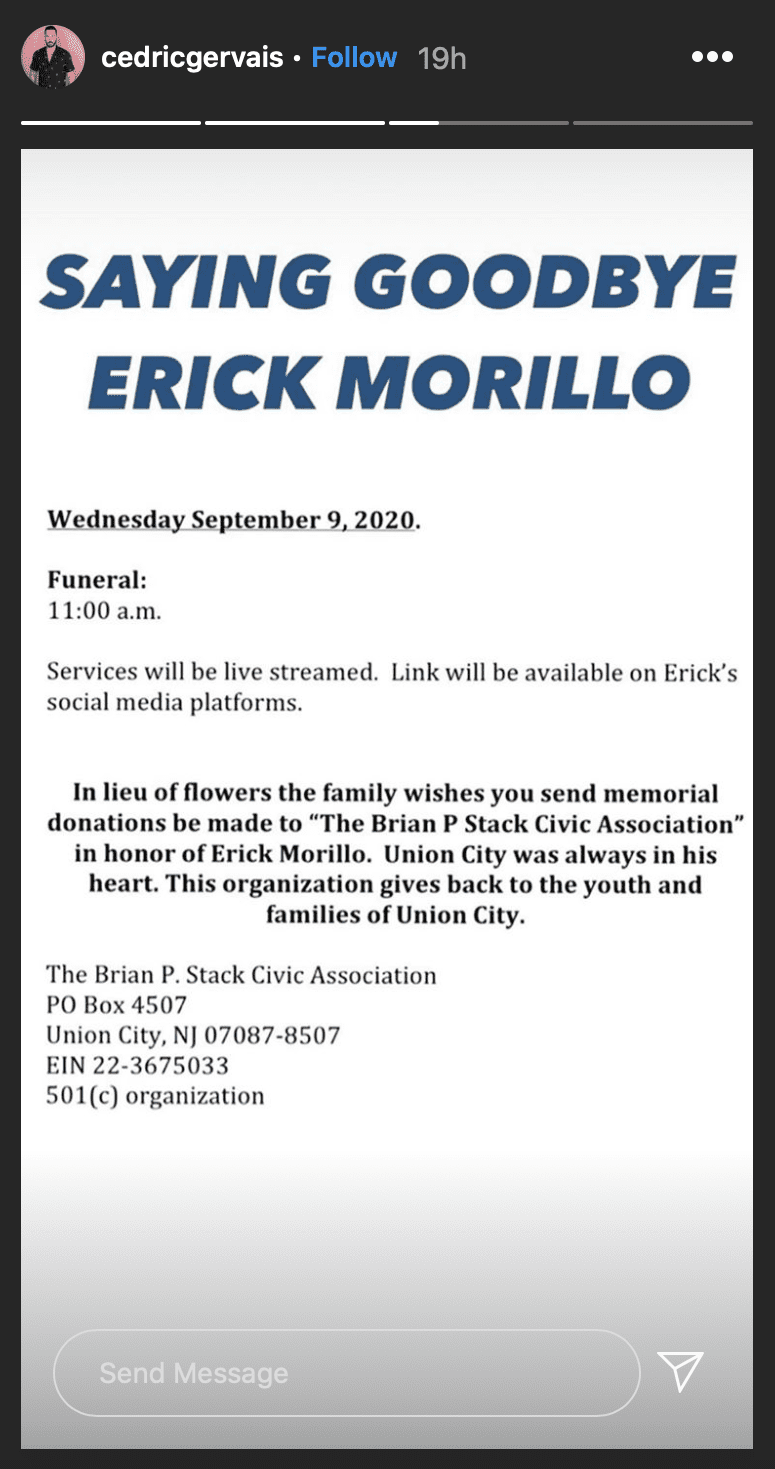 Morillo’s death came three days before a scheduled court hearing regarding his sexual battery charges. He turned himself in early August after a rape kit came back positive for his DNA.

After hearing of his death, many DJs and long-time friends have been expressing their condolences and sharing their memories of Morillo. The link to the funeral of Erick Morillo will be made available on his social media handles. Tune in to commemorate the life of one of house music’s biggest influences.