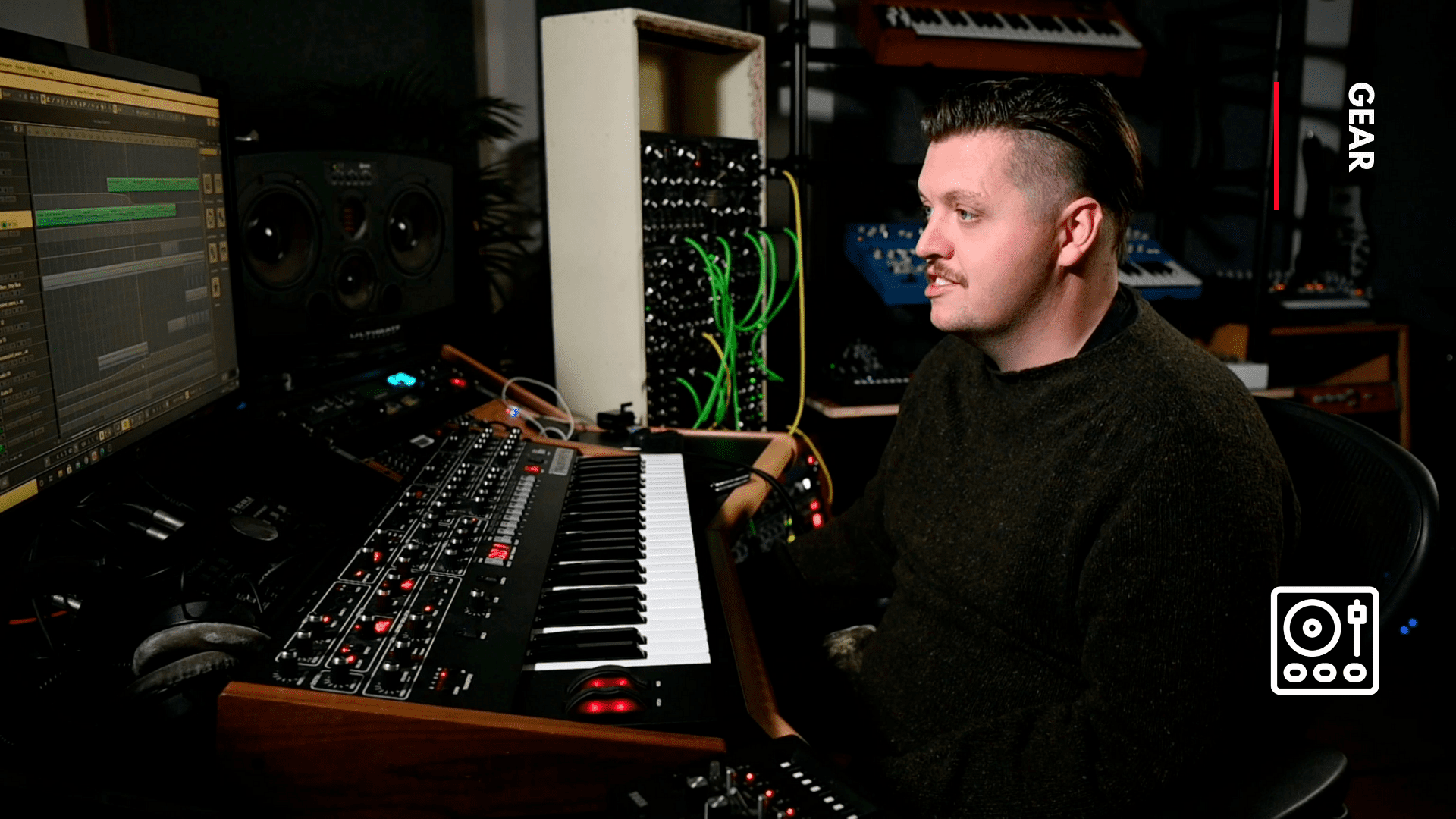 There are some figures in electronic music who are likely to be held in absolute respect and esteem forever. One of them is Flux Pavilion, real name Joshua Steele – British producer, DJ, songwriter, and co-owner of famous label Circus Records. The 32-year-old has made an incredible name for himself with legendary productions such as I Can’t Stop, Cold Dust Remix, and Bass Cannon‘ which were among the first to be featured on the UKF’s YouTube channel. His debut album, Tesla, was released in 2015 and gave us, among others, phenomenal Emotional with Matthew Koma. We had to wait nearly 6 years for Flux Pavilion’s next long-play. On January 21, 2021, the incredible album .wav was released, and on the occasion of its premiere, the producer held an official AMA on Reddit. Thanks to his kindness and great questions from fans we were able to prepare a list of Flux Pavilion studio gear he uses the most. You can find the list below and don’t forget to listen to his latest album!

The company founded by Tony Rolando in 2018 is now offering more than twenty different modules so it’s hard to pick ones used by Flux Pavilion. One of the most popular, QPAS, contains four equal variable-state filter cores with control circuitry robust enough to drive them in stereo multipoint operation. A list of all Make Noise’s modules with professional descriptions could be found here.

The Monotribe is a ribbon-controlled analog synthesizer that enables real-time control of analog grooming. In addition to analog synthesis, the instrument combines intuitive ease of use, a three-part analog rhythm section, and proven sequencer modes.

With the Industrial Design of the Super 6 we have transferred the classic visuals of Synthesizers from the early 70’s and 80’s into today´s environment of crafting an electronic musical instrument. We chose a uni-color body to make the instrument appear as one ultra-compact block. The sonic structure of the synthesizer finds itself reflected by the physical levels of the user interface. The ergonomic shape of the housing stands for transportability.

Let us take this opportunity to remind you of this amazing video of Flux Pavilion making a beat in 10 minutes: