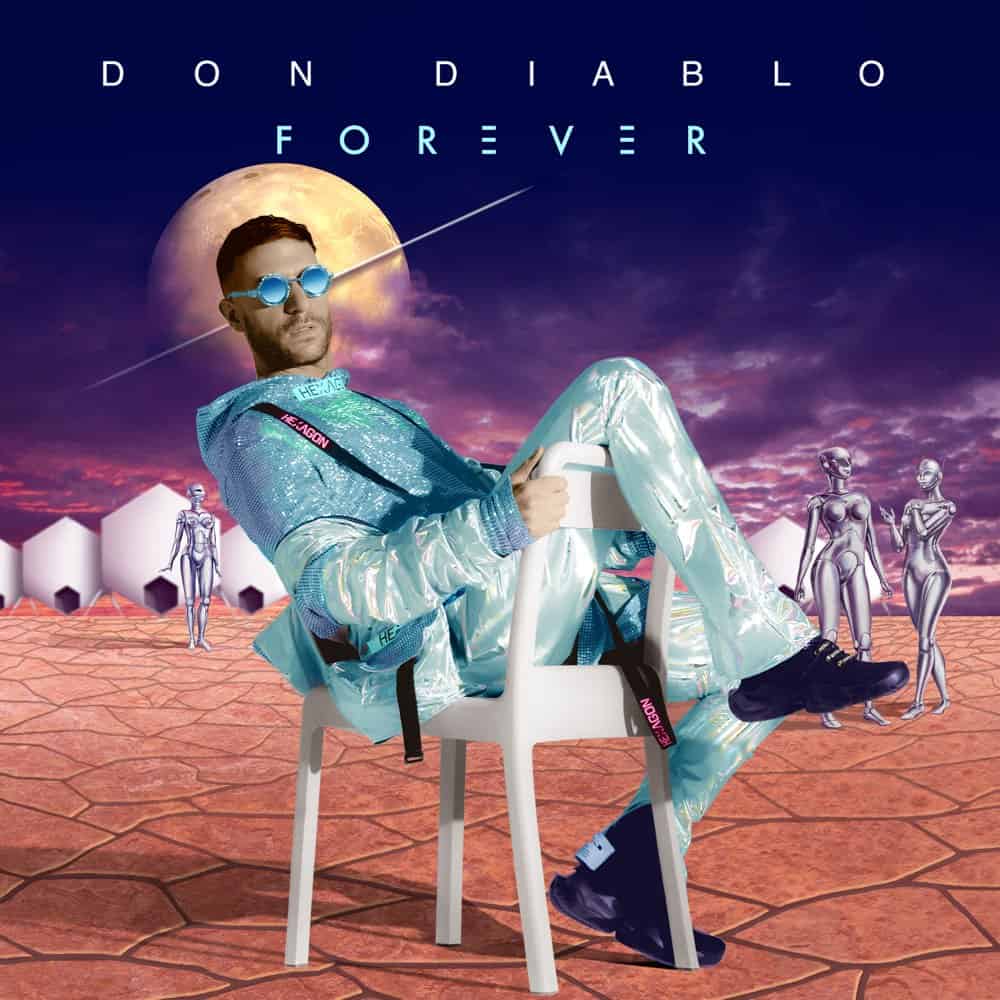 Off of his forthcoming album ‘FOREVER‘ Don Diablo tags in AR/CO for a fun end-of-summer anthem ‘Hot Air Balloon’.  With only a few weeks until the full release of the monster album, ‘Hot Air Balloon’ marks the 10th track released from ‘FOREVER’.  Previous tracks that are already out included, ‘Tears for Later’ with Galantis, ‘Too Much To Ask’ featuring Ty Dolla $ign, ‘Survive’ featuring Emeli Sandé and Gucci Mane, ‘Bad’ with Zak Abel, ‘Problems’ with JLV & John K, ‘Through The Storm‘ with Jordan Mackampa, ‘Kill Me Better’ with Imanbek, ‘Thousand Faces’ with Andy Grammer, and ‘Into The Unknown’. As if that wasn’t already a mouthful, you can expect another eleven tracks (and more features) to debut at the time of the release which is September 10th, 2021.

‘Hot Air Balloon’ begins with a sweet guitar riff and spaced-out vocals on top of a dusty kick, setting a scene of sunsets as if this song were an ode to the end of summer. The chorus ropes back in the guitar riff along with vocals singing one of the catchiest lines you could ever imagine.

When Don Diablo isn’t releasing a heavy-handed helping of new music, he has managed to find time to speak alongside the Pope at the United Nations, sell NFTs, and even create a brand new score of music for a theatre show.  We don’t know how he manages to do it all!