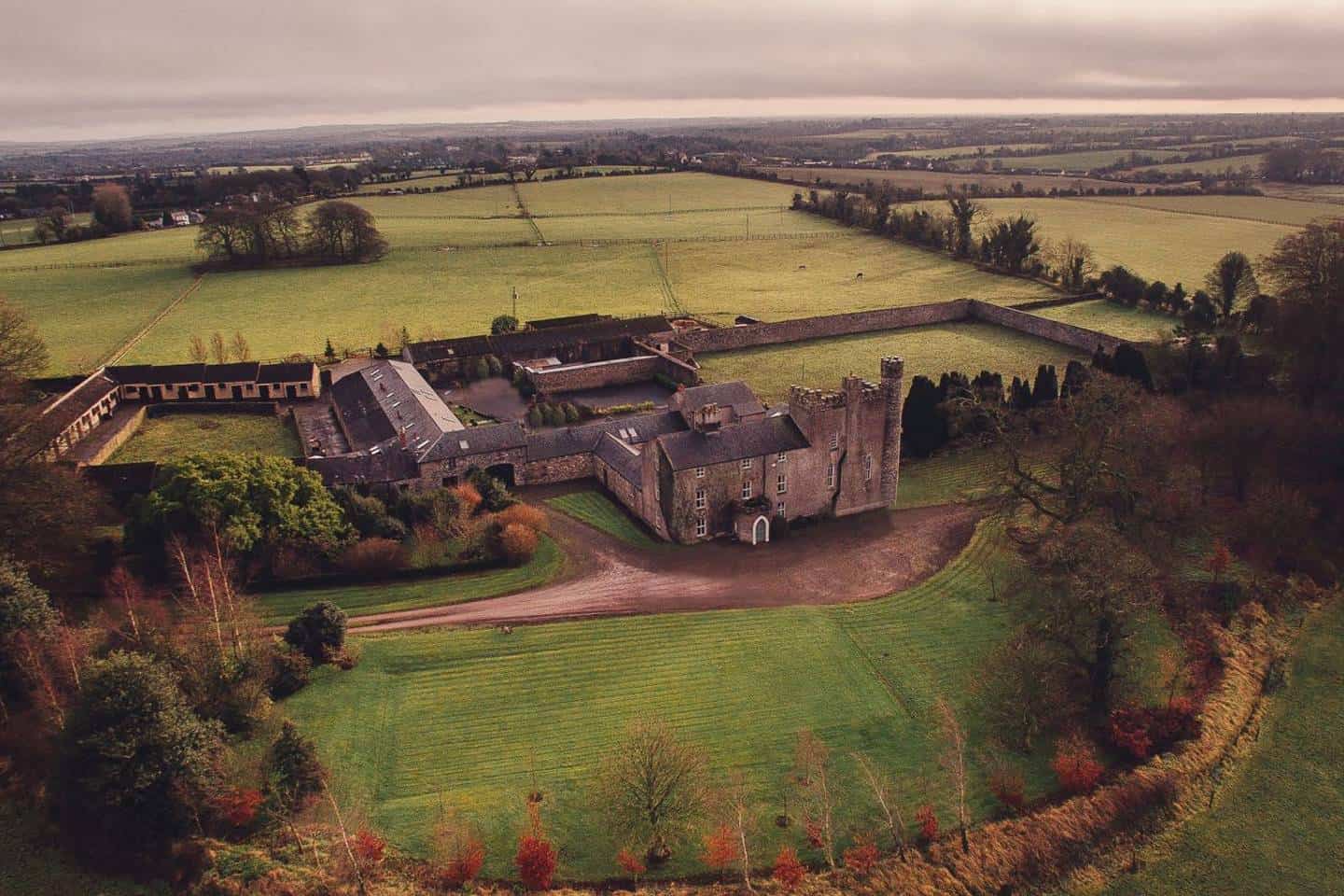 On St Stephen’s Day (26 December) when the country of Ireland was under strict new restrictions, hundreds of partygoers gathered at the Skyrne Castle to attend an illegal rave. The castle, which is around 21 miles (35km) from Dublin, was built sometime between 1172 and 1175 and was rented by the rave organiser from popular holiday accommodation site Airbnb.

It was reported that around 450 ravers were in attendance and that a live set was being performed by a “Famous DJ” according to EDM.com, although thus far the DJs identity is unknown. Castle owner Derek Iceton stated he began to receive calls regarding the event at around 9pm from numerous local residents claiming loud noise and many taxi’s arriving at the castle, from this Iceton immediately got in touch with the local police before entering the party for himself to find a large bar and many illegal substances in use. Derek Iceton describes the scenes for himself when he tells Sunday World:

“I started to get calls about 9pm on Sunday night to say the roads around Skryne were flooded with taxis and the people were pouring into the castle grounds. – I contacted the guards before myself and the assistant farm manager, Ivan Clarke, went down immediately to see what was happening. To be honest, my priority was to make sure our livestock, primarily the horses were safe, I assumed the guards would deal with everything else – The first thing I saw when I went in was a number of huge, two or three metre, canisters of nitrous oxide and also a massive bar that had everything from tequila to Cointreau for sale.“

A video can be seen below that shows the extent of the damage caused by the illegal rave to the historic building which caused the castle owner to comment on how dangerous the situation was. To disperse the crowd Derek Iceton claimed that the Drug Squad and the ERU were outside and that raids were about to commence, which shifted many people from the rave which was throughout the buildings 3 floors. This isn’t the first time that illegal raves have taken place throughout the Covid-19 pandemic with similar reports of raves in countries the likes of France and the United Kingdom.