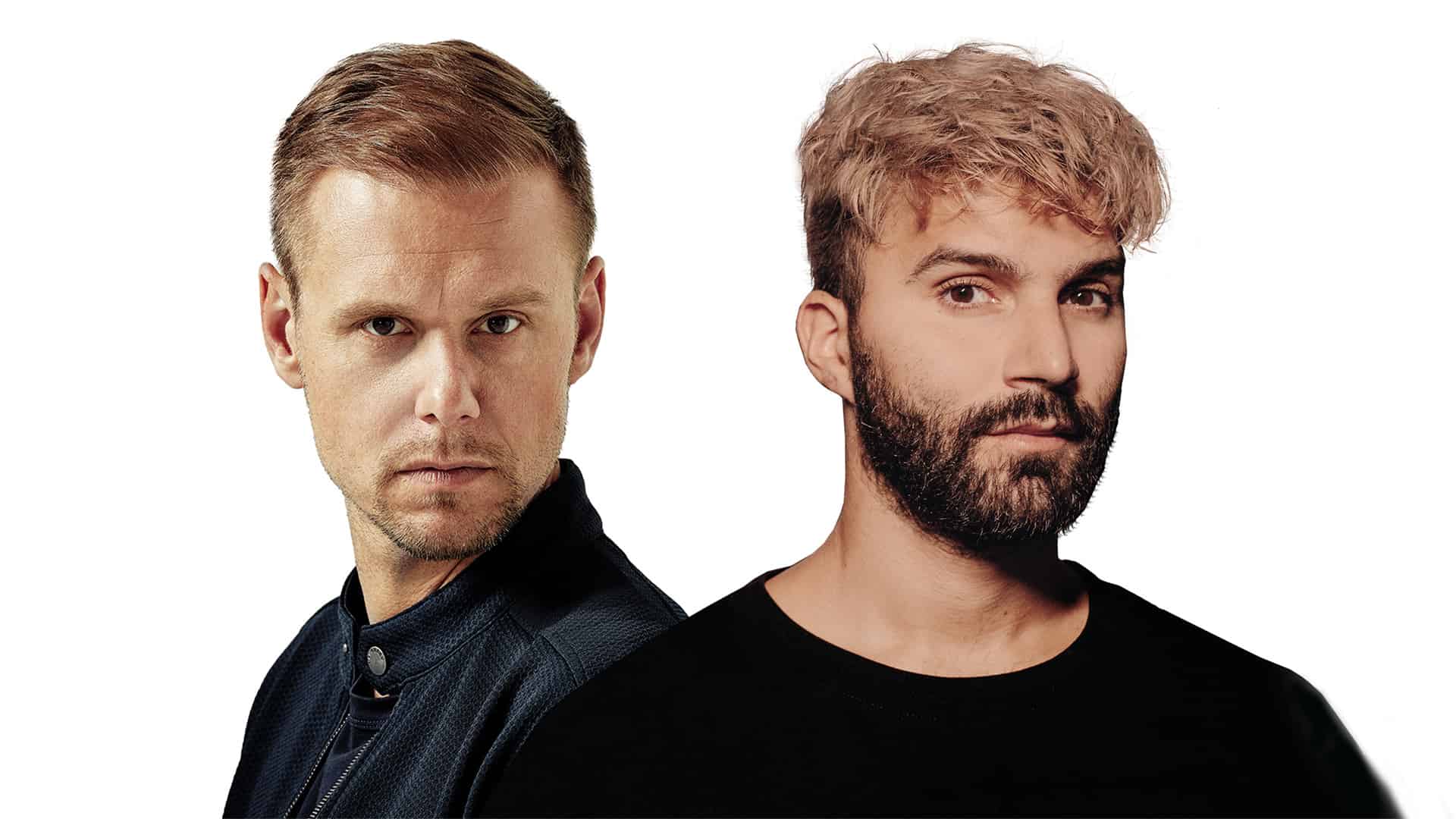 More or less expected, more or less unlikely, the year 2022 is being rich in good music and also in major collaborations. The latest protagonists of a stunning partnership are the Dutchmen Armin van Buuren and R3HAB. These two dance music giants have come together to release a catchy crossover track, designed to make you dream about summer. ‘Love We Lost‘ is a delightfully anthemic electronic pearl, out now via Armada Music.

Separately, these two artists are true phenomena of success. Armin van Buuren is one of the major players in modern electronic music. He is currently the #3 DJ in the world, after having earned the #1 spot five times. His brand A State Of Trance, whether in the form of radio shows, events or album series, is a recognized and beloved force worldwide. Despite years of experience and an unshakeable status, Armin continues to put his heart and soul into his music, surprising himself and his fans with new ideas and top-quality music. R3HAB‘s reputation is second to none. Born Fadil El Ghoul, the multi-platinum DJ and producer has had a brilliant career for fifteen years. Rihanna, Drake, Taylor Swift and Calvin Harris are just a few of the steamed acts R3HAB has remixed, work that has done much to spread his unique musical signature. His originals have also caught the industry’s attention, time after time, in a success that is evident in the mind-blowing numbers of streams and sold-out shows. Together, Armin van Buuren and R3HAB have over 30 million monthly listeners and 5 million followers on Spotify, figures that will only go up following this empowering debut collaboration. About this magnificent track, Armin says:

‘What I love so much about ‘Love We Lost’ is the special message it holds (…) Narrated to perfection by Simon Ward, the lyrics tells us that some things are worth fighting for even if the odds are stacked against us. I’m super stoked to have produced this track in tandem with Fadil/R3HAB, as I think very highly of him. I hope everyone who listens to the record will feel as inspired as we did when we created this song.”

The result of this collaboration is a single embedded in a powerful and signifying message, with as much meaning as this talent pairing, as R3HAB puts it:

‘I’m thrilled to share my long-anticipated collab with Armin van Buuren, a fellow Dutch industry leader I admire for his sonic footprint in the past decade (…) ‘Love We Lost’ is exactly what I pictured when discussing this collaboration with Armin early on. I’m happy that we managed to blend both of our signature styles while incorporating Simon Ward’s lion-hearted vocals. To me, it’s a record with resonating lyrics that share our message of only moving mountains for things in life that truly matter.”

‘Love We Lost’ is a tribute to the strength of living and overcoming hard times. Its sparkling layers bring an uplifting and empowering energy that feeds the soul and builds some powerful vibes on the dancefloor. The poppy chords emanate serenity and serve as a good company to the heartfelt and powerful vocals of the talented Simon Ward. Already aiming for summer festivals, this track has the right ingredients to make a packed mainstage vibrate, uniting the partygoers in this beautiful feeling. Connect with this debut collaboration below: