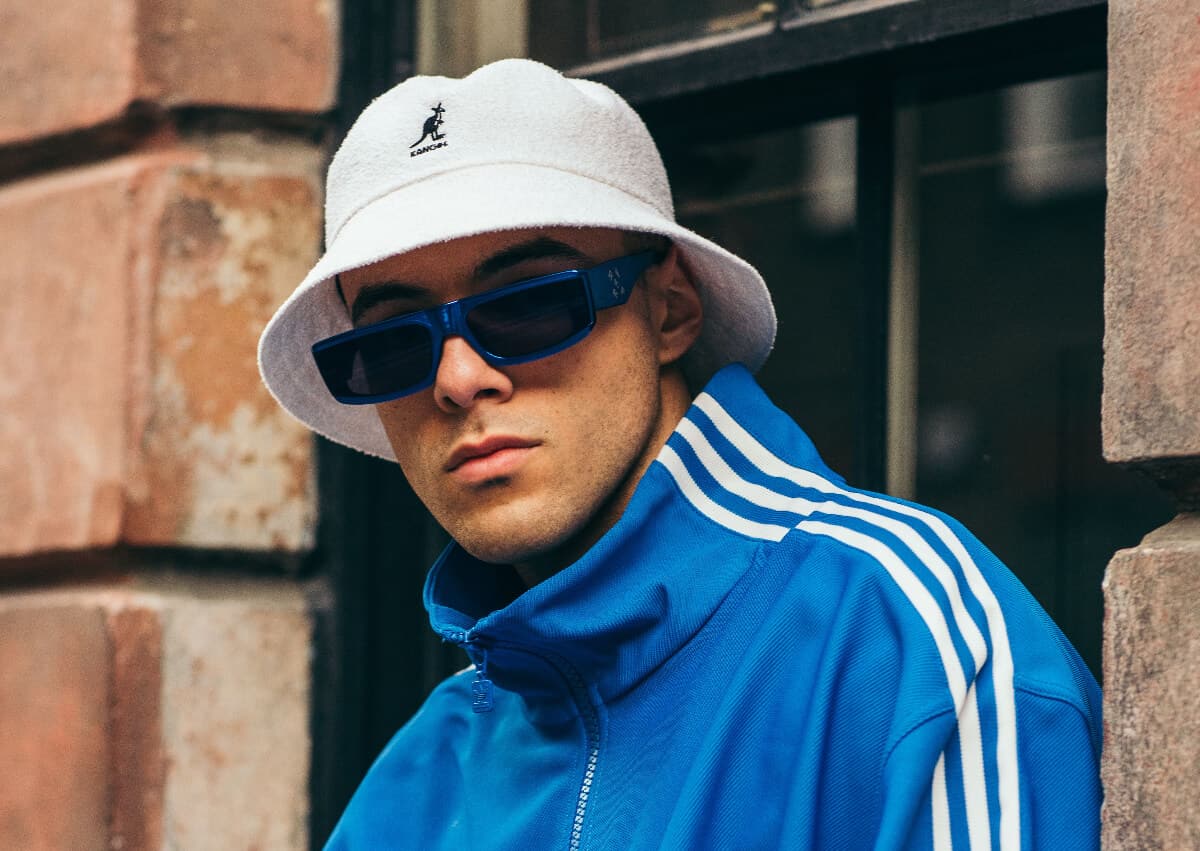 Marking his return with a feel-good single for the ages, Karim Naas has just released ‘Feel Alone,’ featuring Kelsey Gill on vocals. “‘Feel Alone’ is one of those tracks that gives you an instant feeling of happiness,” Karim Naas says

Elevating his presence at any given chance, Karim Naas has just blessed fans alike with his latest single, entitled ‘Feel Alone.’ Offering those feel-good vibes from start to finish, the Parisian DJ/producer has been creating a lasting impact within the dance scene, whilst his signature sound is evident throughout. Elevating the track to even further heights, singer/songwriter Kelsey Gill captivates with the most emotive of vocals, and in turn, ensures that the end product is nothing short of spectacular.

Gaining well-deserved traction for his hit singles in the form of ‘Just Friends,’ ‘M.I.A,’ and ‘What They Say,’ Naas is the epitome of an artist that has mastered his craft to the utmost of perfection, whilst this latest collaboration, further indicates everything that this rising star has set out to achieve within our community. Oozing from energy throughout, ‘Feel Alone’ combines the most scintillating of auras, with the most dynamic of melodies, whilst the tracks title and addictive hook, portray a message of never feeling alone when in the presence of an individual whom you really care about.

“‘Feel Alone’ is one of those tracks that gives you an instant feeling of happiness even if you’re having a bad day… you just press play and you feel great, it’s as simple as this! Super proud to have collaborated with the amazing Kelsey Gill, our first song and not our last!” – Karim Naas

Out now, ‘Feel Alone’ will be the fourth release on Island Def Jam and Naas Music Publishing, further indicating the undeniable musical prowess, as well as the versatile nature of this artist to watch. A true masterpiece of a track, each musical element has been implemented in the most enticing of ways, whilst both artists ensure a final product for the ages. With this said, be sure to check out ‘Feel Alone’ in all its glory below, as we will most definitely be keeping a close eye on Naas and all his future endeavors. In the meantime however, you can stay up to date with the man of the moment, by following him on Facebook, Instagram and Spotify. Enjoy!