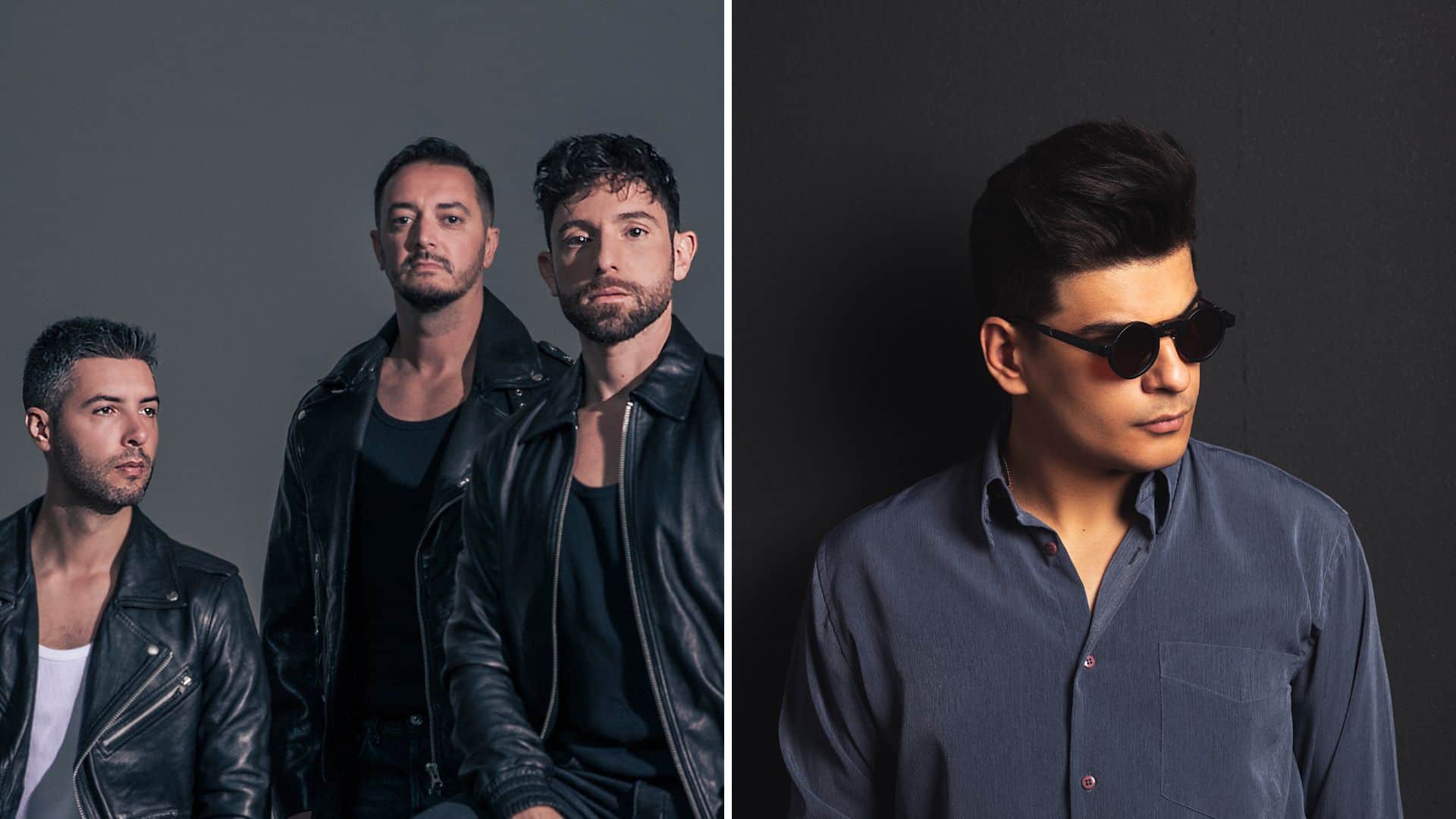 MEDUZA and Vintage Culture join forces for their melodic house single ‘Under Pressure,’ out now via Tomorrowland Music.

Introduced as the first element of the track, Ben Samana’s reverb-rich vocals repeat the words “Under Pressure,” giving us a sense of the immense pressure that’s to come. The build-up continues with this vocal gimmick until we gradually reach the peak of the crescendo. The drop then takes over the journey, introducing us to a rich kick, mesmerizing melodies and somewhat tribal sounds. Signaling the breakdown of the track, Ben Semama magnifies the sensuality of the track’s lyrics with his deep and captivating vocals, seemingly taking us to the next build-up and drop of the melodic journey.

‘Under Pressure’ in its nature is a brilliant blend of progressive house and melodic house, captivating any listener with its mesmerizing melodies, sometimes deep and emotional, yet sometimes powerful and ecstatic. MEDUZA’s progressive and melodic elements compliment Vintage Culture’s tech house style, which makes for a very danceable record that will fill up any club’s dancefloor to its capacity. With both artists constantly releasing popular tracks that continue to cement their place in the dance music scene, ‘Under Pressure’ is guaranteed to reach success on both the dancefloor and the dance music charts.

Be sure to check out Meduza and Vintage Culture’s new single ‘Under Pressure’ on Spotify down below or on your favorite streaming platform!