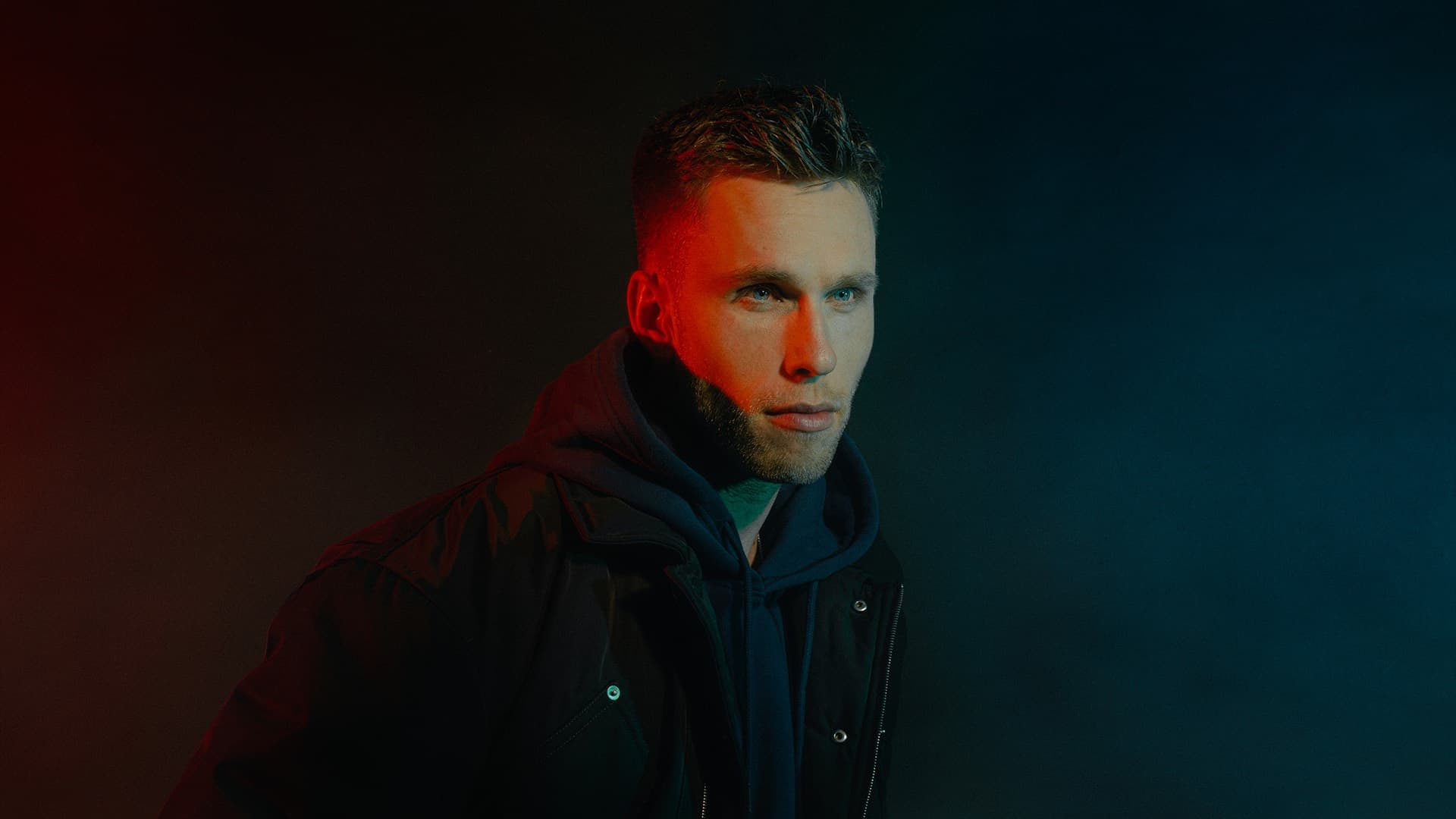 Since 2012, Nicky Romero and his Protocol Recordings label have showcased a roster of superstar DJs and up-and-coming artists such as Thomas Gold, Deniz Koyu, Teamworx, Stadiumx and the label boss himself. Protocol has also established a strong presence at events across countries such as South Korea, Thailand, and England, as well as Miami Music Week in the United States and Amsterdam Dance Event (ADE) in The Netherlands. This year is no different as the label hosts its 10th-anniversary showcase at ADE on Thursday, October 20th at one of Amsterdam’s most iconic venues – Escape.

Want to join in on the action with Nicky Romero and his friends? Enter Protocol Recordings’ contest for your chance to win special Protocol gifts, two (2) VIP tickets and a hotel stay at the Leonardo Boutique Museum hotel (including late check out) to attend the label’s 10th-anniversary showcase! Sign up below for your chance to win! You can also secure your tickets to Protocol Recordings’ 10th Anniversary ADE Showcase down below! 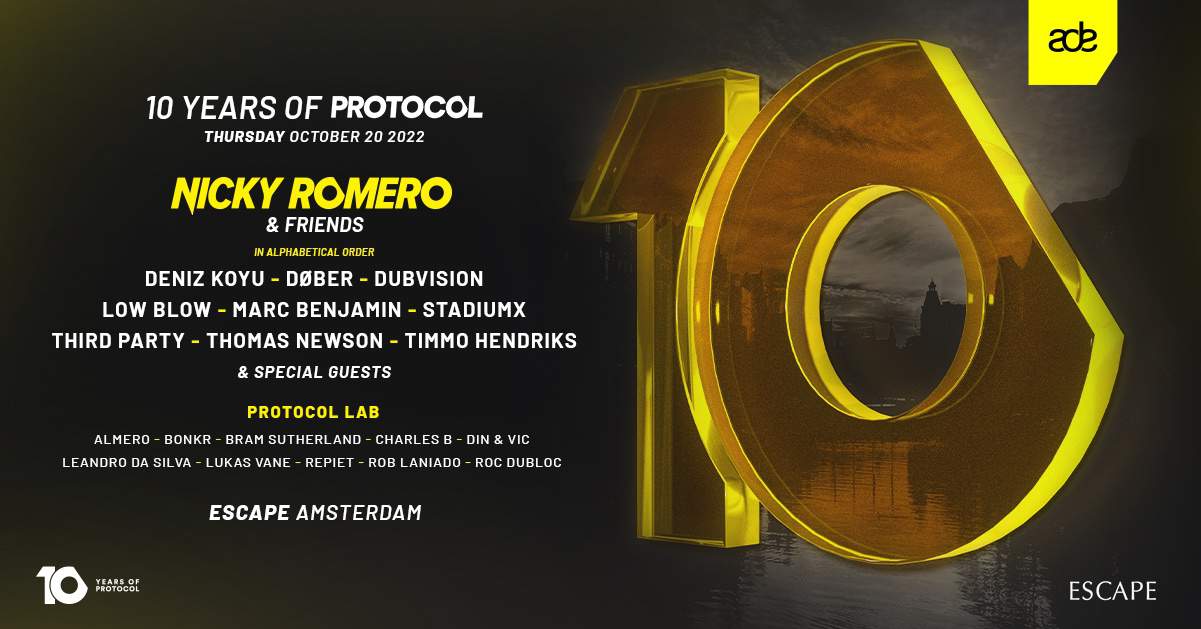