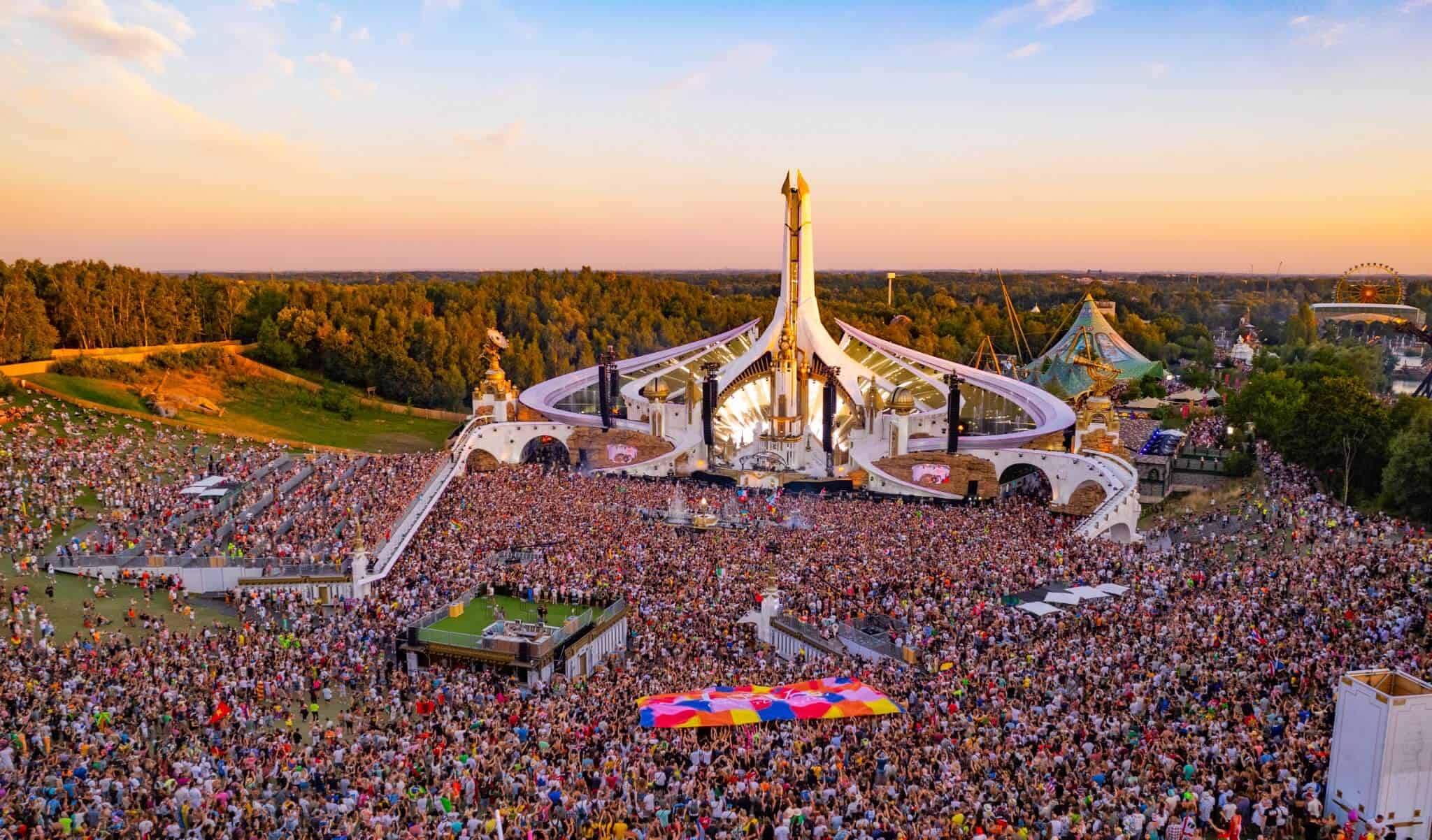 The excitement for the return of Tomorrowland in 2022 continues to be palpable even months after the massive three weekend event has ended with the brand looking forward to it’s 2023 winter edition of the landmark festival as well as the release of the official 2022 aftermovie, branded headphones and historic takeover of Adidas’ flagship store in Paris.  Despite the seemingly endless spotlight for the premier event, organizers are already setting their sights on the 2023 edition of the festival and have just shared the events first teaser via social media.

Fore Tomorrowland organizers and the legions of fans who attend every year, the theme of the event is a major talking point in the build up and anticipation of arriving on location and witnessing the incredible structures and stages erected for the event.  The 2022 theme of “Reflection of Love” was a statement of the enduring spirit of humans and the dance music scene as the festival went dormant over two years due to concerns over the Covid-19 pandemic.  Representing the return from the darkness, the 2022 edition of Tomorrowland delivered in a massive way across it’s three weekends and world wide live stream.  With the first tease of the 2023 edition delivered via Twitter, fans everywhere are left simply with the Roman Numerals “MMXXIII,” which seem to represent the year and a short, 12 second clip offering very little in terms of theme and logo.  The opening shot has a gold design laid out over a light brown background, and the only moving parts are a blue and red liquid, occupying space in between gold designs opposite each other.  The video then fades to black before flashing the Roman Numerals across the screen followed by a shot of the Tomorrowland logo.  While fans will no doubt have to wait a few more weeks at the least for more details on the 2023 festival, the Winter Edition of Tomorrowland is fast approaching, set for March 18th and featuring a massive lineup of DJs from around the world.