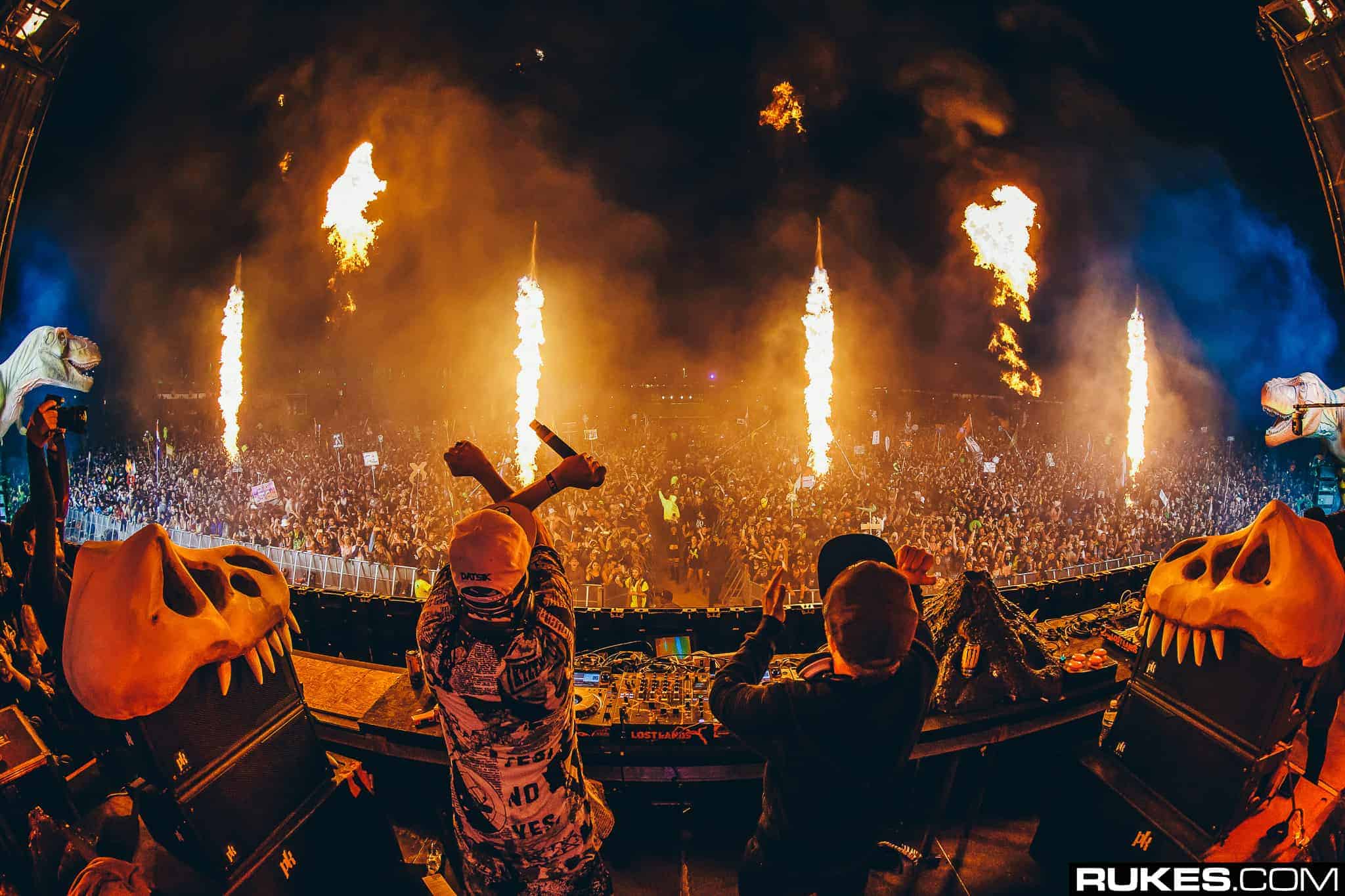 Since 2017, the legendary dubstep haven known as Lost Lands has welcomed attendees from all around the world to the historic Legend Valley venue. Fueling those dubstep and bass enthusiasts once again, Lost Lands 2022 is in full force with its stacked lineup. With Excision launching his very own festival known as Lost Lands a few years, his fans were fully 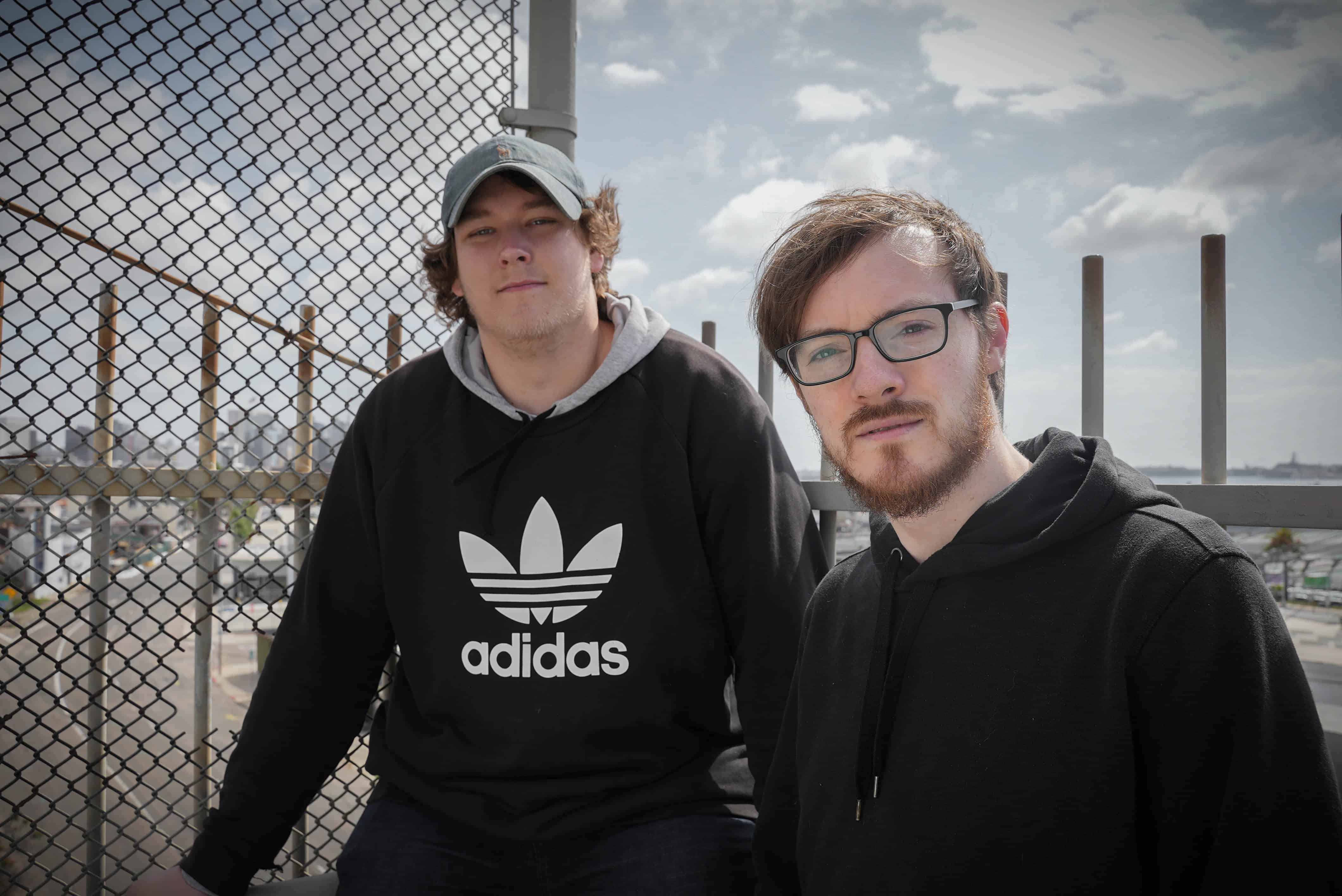 Uniting to start off the year on the brightest note, melodic bass icon MitiS and power-duo Crystal Skies are teaming up to celebrate the release of the first stunning collaboration ahead of their forthcoming album ‘Not Since When’ to be released on February 11th, 2022. Delivering their breathtaking single ‘Gone’ featuring Linney which takes listeners on an uplifting journey reflecting all of the artist's signature 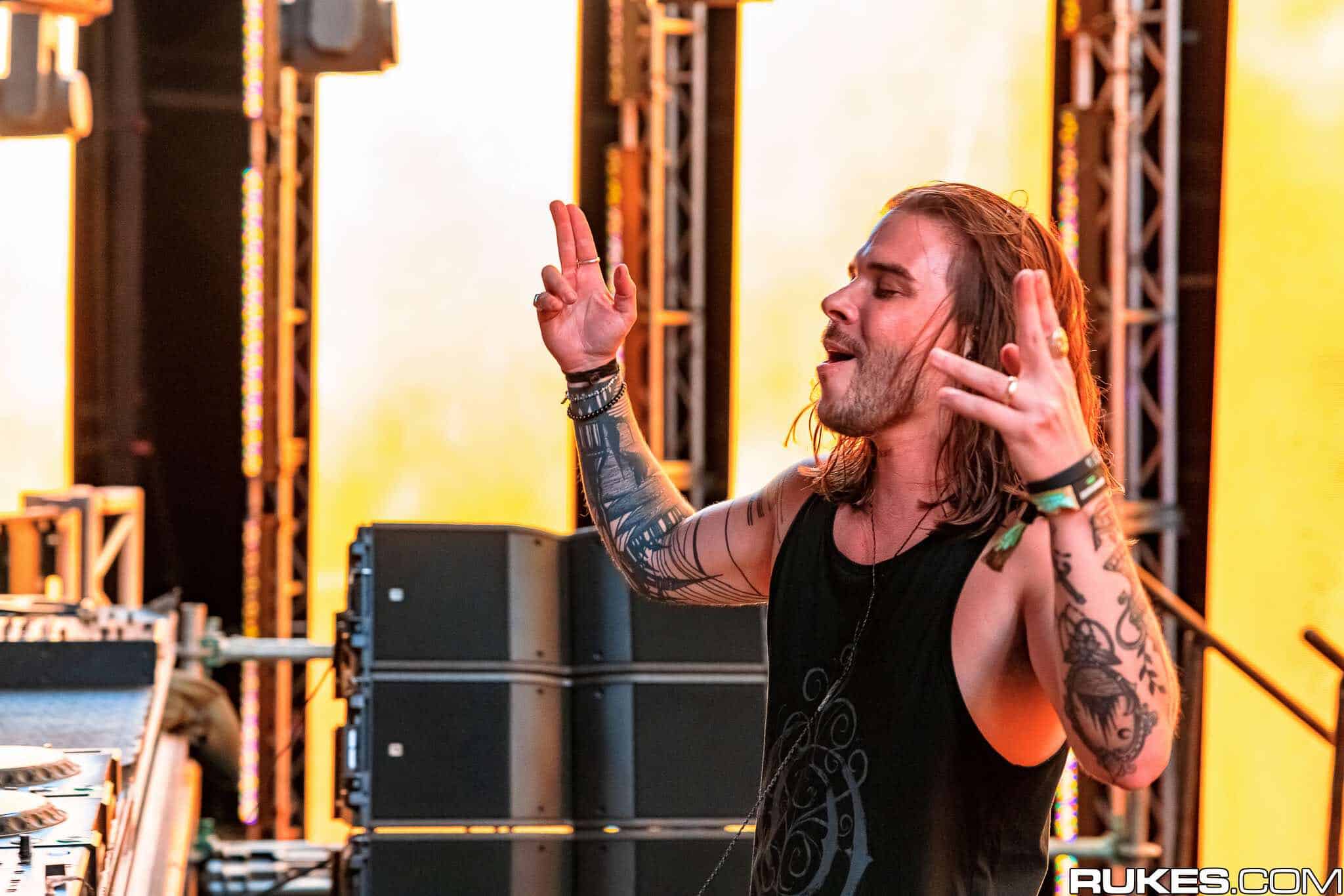 More than 2 years have passed since 'Ocean' was released, and now Jeff Montalvo, aka Seven Lions, joins forces once again with Jason Ross, Jonathan Mendelsohn (on vocals), and Crystal Skies to bring us another emotionally-driven hit, 'Foolish Of Me'. American producer Seven Lions is known for breaking the rules to satisfy his creative vision. After winning the Beatport remix contest back in

Seven Lions (Jeff Montalvo) releases brand new 5-track EP 'Find Another Way' on his label, Ophelia Records. This is the first Seven Lions EP of the new decade, with the last one being released in March 2019 called 'Ophelia Volume 1'.  The EP opener on 'Find Another Way' is titled 'Remember' and features fellow dubstep pioneer Au5 and American duo