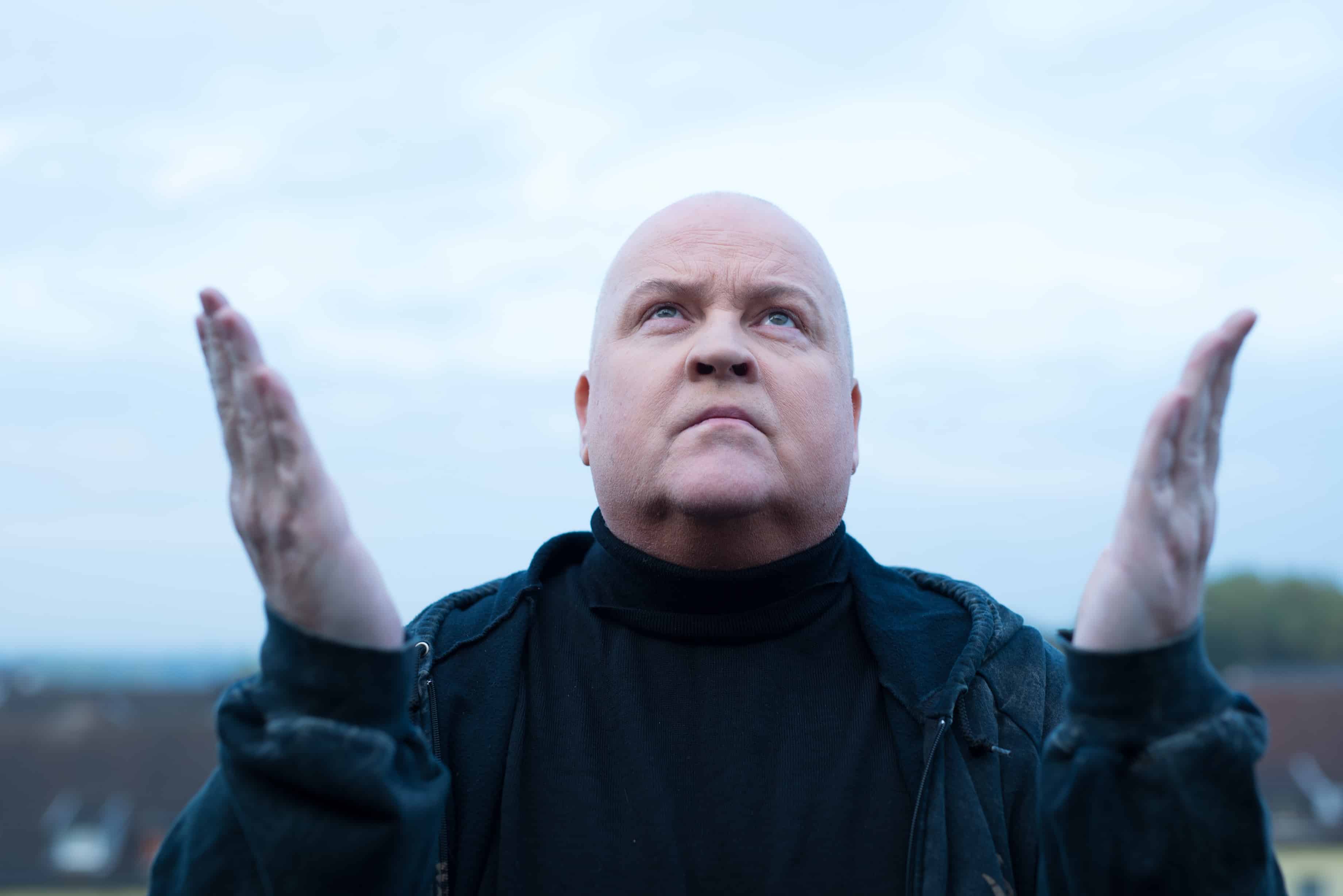 Trance legend Talla 2XLC has teamed up once again with Clara Yates for a masterpiece of a track titled 'Shadow Left Behind.' Looking to follow in the same footsteps of their first collaboration 'Back to Life,' this latest track provides all the elements of a trance classic! Considered as a pioneer and one of the most significant trailblazers of the commercial 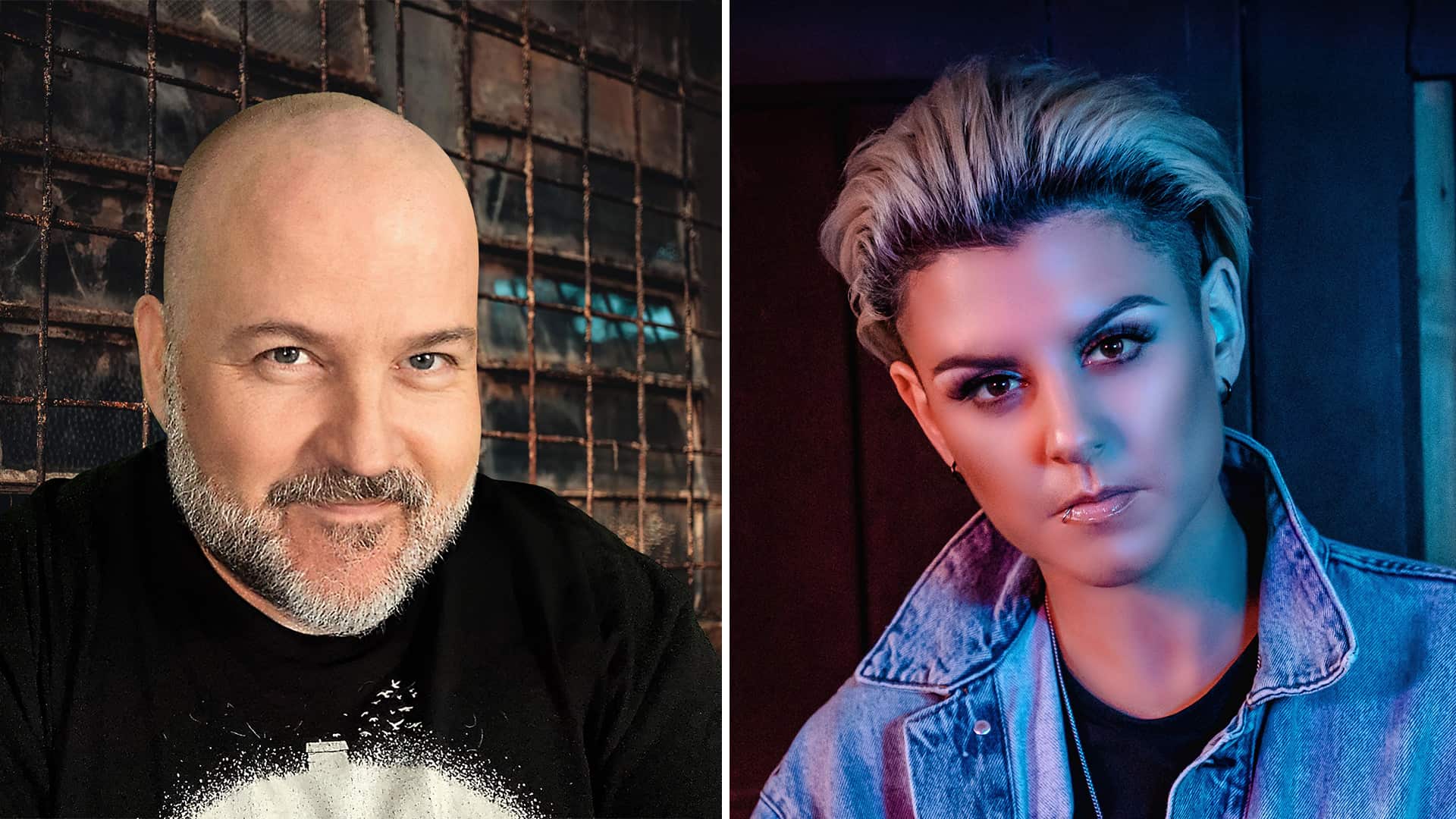 Trance titan Talla 2XLC continues unstoppable, on a release pace that makes any music producer jealous. This time he teams up with the incredible multi-talented Christina Novelli to release a trance vocal anthem that will blow you away. 'I've Been Gone So Long' is a pristine production that oozes quality and intoxicating energy. The single was released today via That's 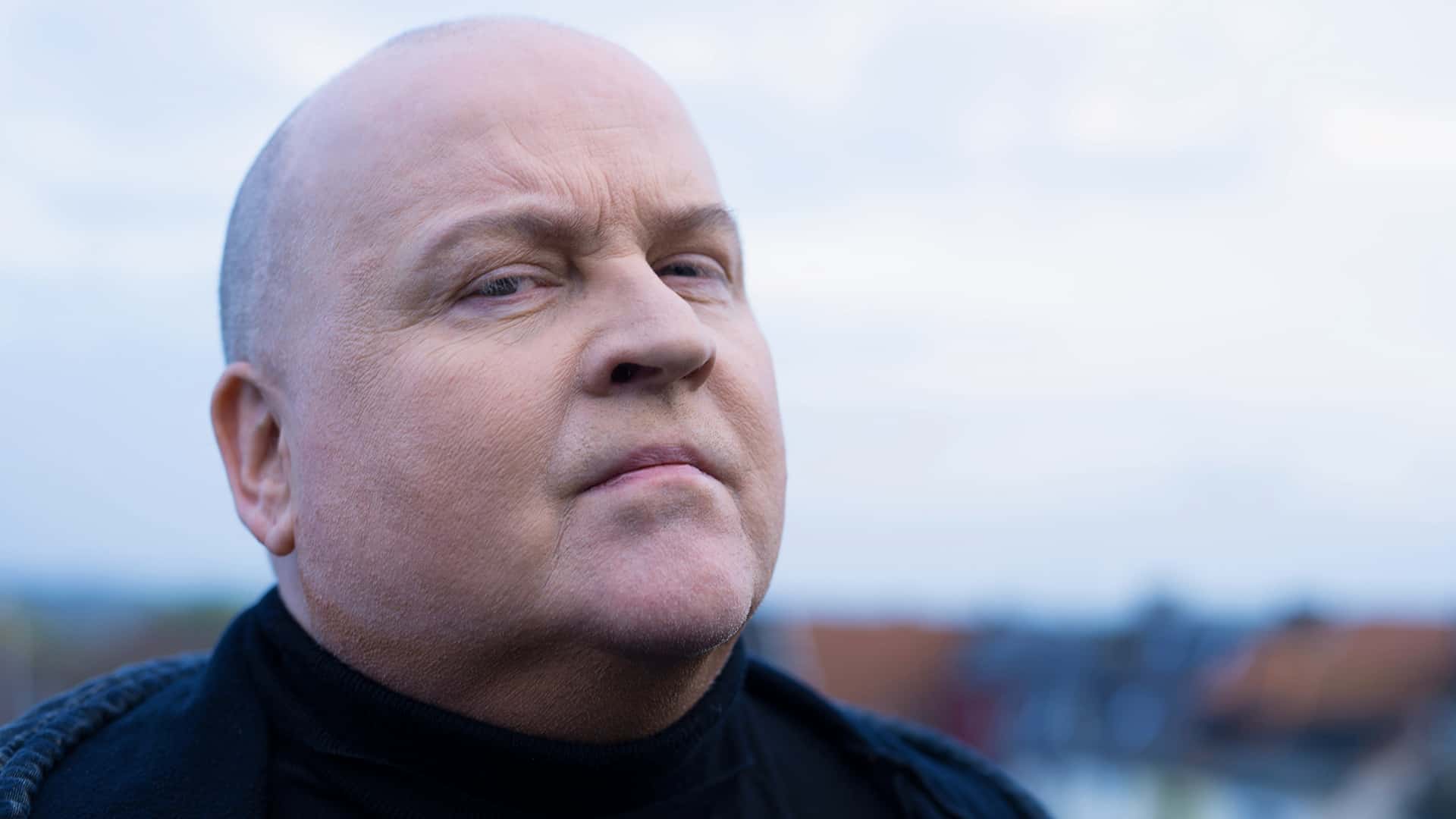 Recently, the trance scene has seen the merging of two titans. Veteran DJ and music producer Talla 2XLC has teamed up with Gid Sedgwick, one of the most famous voices on the circuit, to create a single that was 'Destined From The Start'. This euphoric track was released early this month via That's Trance, one of Talla 2XLC's imprints. As summer