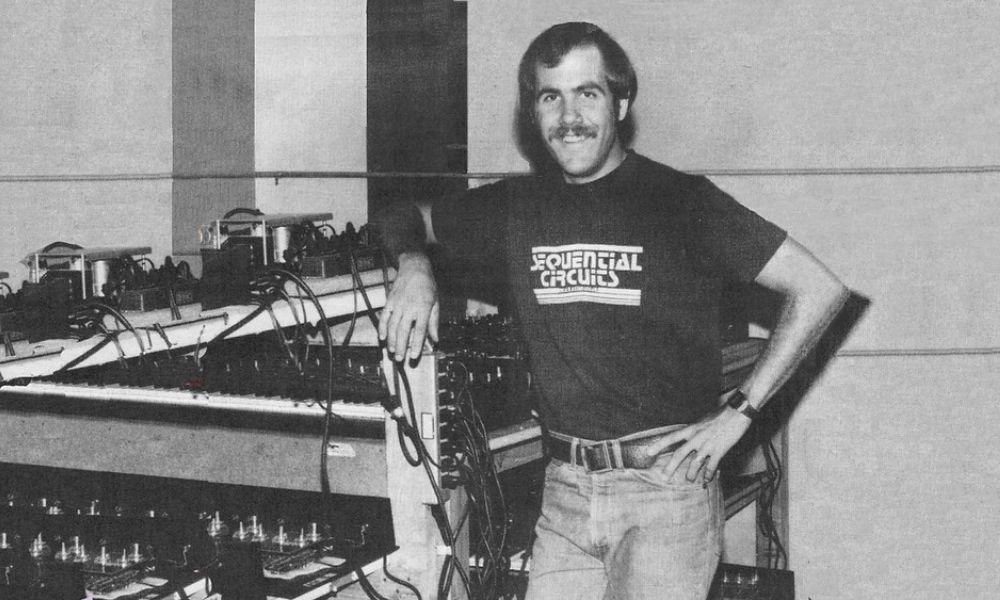 Dave Smith, Father of MIDI has died at the age of 72. Dave Smith is a name that echoes within every single plugin or gear in the realm of music. His creations are the basis of modern-day music production process. An American engineer and musician, Dave founded the renowned synth company Sequential. He is also responsible for the creation of the synth Prophet 5 which is the first-ever commercial polyphonic and microprocessor-controlled synthesizer. Dave Smith also played a significant role in the development of MIDI which has now become the industry standard.

Sequential took to social media to announce the demise of Dave Smith. They mentioned

“It is with heavy hearts that we share the news that Dave Smith has died, We’re heartbroken, but take some small solace in knowing he was on the road doing what he loved best in the company of family, friends, and artists.”

Dave Smith’s journey with synths and circuitry started back in 1972 with his purchase of the Minimoog. He then went onto build his own analog sequencer which ultimately led to the launch of the brand “Sequential Circuits“. One of the greatest analog synths to date, the “Prophet 5” was launched by Dave in 1977 and soon enough became wildly popular among music makers. Sequential then went onto become one of the greatest synth makers and developers of all time. In April 2021, Sequential was acquired by popular music equipment manufacturer, Focusrite.

Dave Smith is no longer with us but his creations are something that will live forever and his legacy shall remain immortal. Sequential in an emotional post about the death of Dave Smith urged fans to share their thoughts & memories of Dave on their official mail RememberingDave@Sequential.com.

Check out Dave Smith’s Red Bull Music Academy lecture from 2014 where he discusses in depth about his life, work & more.

Read Next: NAMM 2022: What to expect from the biggest music gear conference