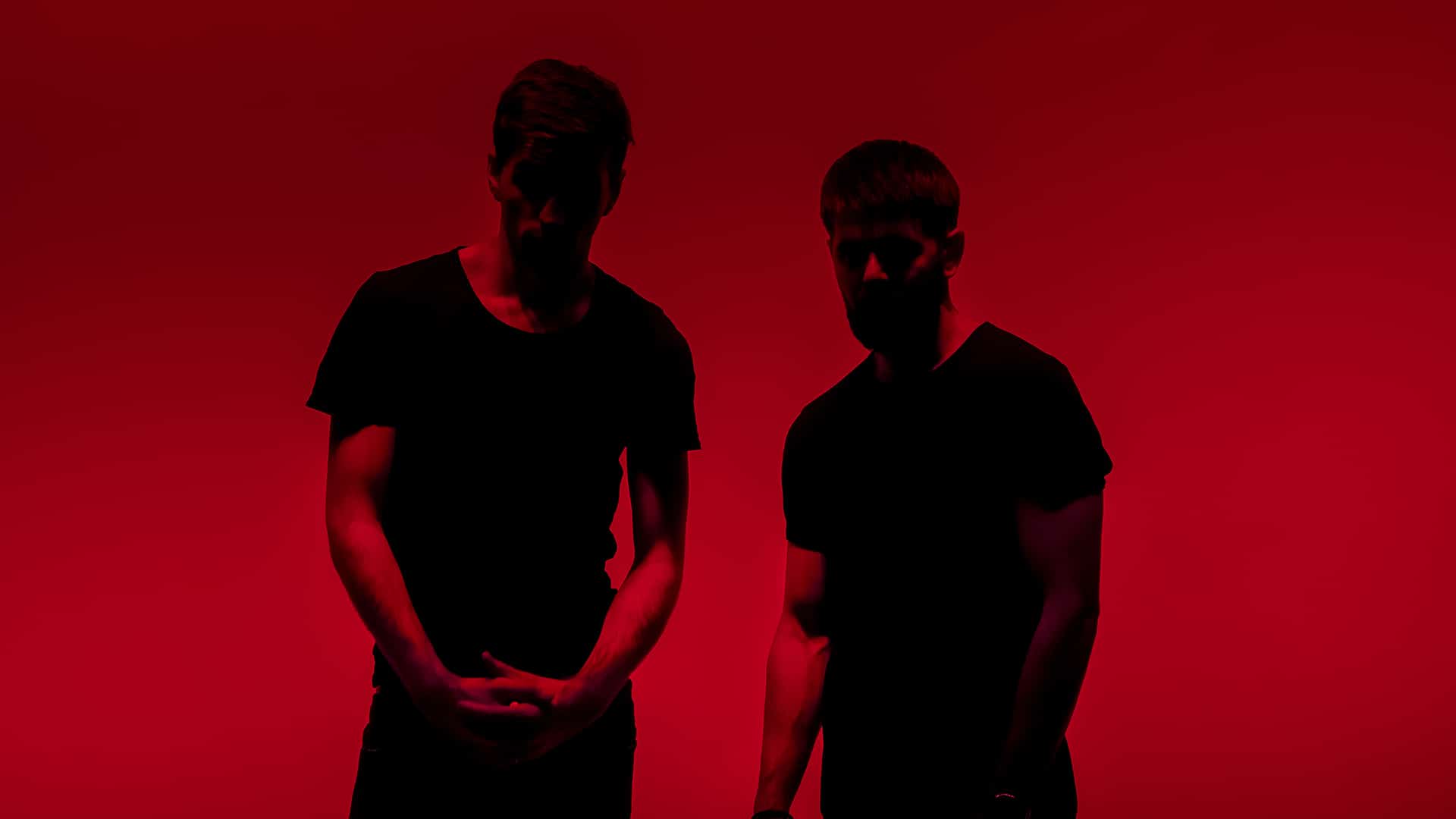 Digitalz share ‘Falling In’, the fifth extract of their debut album: Listen

Electronic dance music pair Digitalz return to the release chart with another eclectic single. ‘Falling In’ is the final lead single from the French duo’s debut album, set to be released at the end of next month. Thibault and Adrien, the two halves of this DJ and producer duo, created quite a suspenseful atmosphere when they announced the arrival of their debut album. To the delight of their fans, they anticipated the release of several singles until the arrival of the full-length debut, and they delivered. ‘Falling In’ features the talented French-based singer TheNamless and arrives as the successor to ‘Ritual’, ‘Invisible‘, ‘Beg For It‘ and ‘Miss Me‘.

Throughout these years as a duo, Digitalz have made a name for themselves with a unique ability to work across genres. Their musical signature is an elegant genre-blending, a reflection of their influences hailing from rock and hip-hop. Digitalz’s aura and what has caught the industry’s attention is their ability to work a melodic, immersive and emotive sound, with an abstract lyricism that only they can deliver.

Established in 2017, this electronic act have already earned the support of major players on the EDM circuit like Axwell & Ingrosso and David Guetta. Digitalz land their feet firmly, taking all the right steps. Every release and every performance has been a vital part of cementing their so far brilliant path. Also as a reflection of the consistency of their quality, Digitalz’s fan community is gradually and exponentially increasing, receiving each new single from the French duo explosively. The previously released ‘Beg For It’ has already reached over 100k combined hits across all streaming platforms in just a few months. Numbers that only make this brand new release ‘Falling In’ more exciting.

In each of the tracks that preceded this new single, Digitalz presented different sides. Dark and deep, light and etheric, emotional and atmospheric. Each Digitalz sample offers different sensations, always driven by feelings. ‘Falling In’ is no different, it’s another golden ticket to an emotional journey. If you close your eyes, the soothing sounds of nature and the crystal-clear melody will transport you to a magical world. With a whiff of summer, this is a light, bright and contemplative track. Imagining a scenario like the ‘Avatar’ movie, it is easy to visualize fireflies dancing around you, in perfect communion with nature. The vocals brought by TheNameless flow perfectly into the melody. They are firm yet soft, affirming the cinematic and atmospheric character of ‘Falling In’. The beat is sharp without being overpowering, inviting a groovy pace swing. The hard-hitting bass drops set the mood while the shimmering elements fill the space.

‘Falling In’ is received like a summer caress, spreading light and cheerful breeze. It’s undoubtedly a delightful addition to the Digitalz catalogue and one that raises expectations for the debut album, due for release soon. Give your day an uplifting energy boost by listening to ‘Falling In’ below: