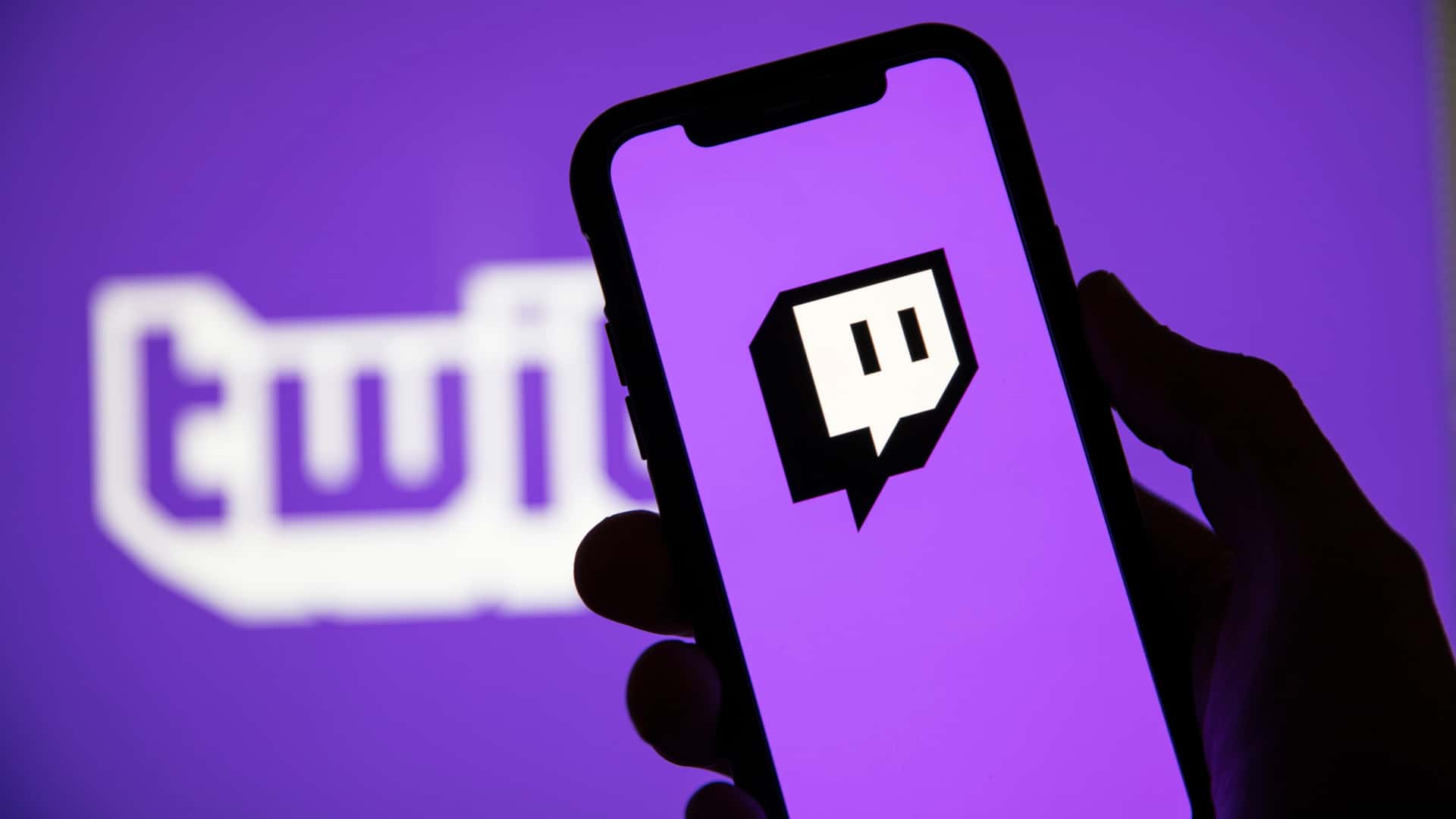 “It’s clear that Twitch is an indispensable space for all types of creators to connect with their fan communities. Our partnership creates an on-ramp for artists to come onto the service with strong support from Twitch, opening up an entirely new source of incremental revenue…music lovers will get a refreshing new view into the world of music and the lives of their favorite artists.”

Tracy Chan, the vice president and Head of Music at Twitch also added:

“Twitch has always been – and will continue to be – creator first. For fans, artists and all creators, this is a great step forward…working together, we can create new paradigms and opportunities for artists and the Twitch community, all grounded in the passion of fans.”

Up-and-coming superstars including Bella Poarch, Saweetie and Sueco will feature in the initial launch of the exclusive WMG artist channels, giving viewers a fan experience like none other. Between the talented roster at Warner and the creator-driven model of Twitch, this unique partnership allows for artists to explore new revenue streams and it also brings into play Twitch’s tools for greater engagement and fan reach.

The standalone music space on Twitch assures to be one of the premier music-centric channels on offer. It will feature original programming curated by digital media company IMGN, which WMG acquired in 2020. The programming aims to unite musicians and fans in the form of social interaction and will further push the discovery of new music.

As outlined by Warner Music, some of the upcoming programs include:

The Drop – A hang where hosts and audience talk about the latest news from the world of music with special guests and performance.

Freestyle Throwdown – Twitch rappers have to impress the panel with their skills, while playing the hottest games. They’ll have to concentrate hard since the audience chooses their topics and have a say in who wins.

The One – Every artist has “the one” – the combo of another artist and song that inspired them to be part of the music world. Guest artists will perform these songs and take audience questions, as well as meet up-and-coming Twitch musicians that they have inspired in turn.