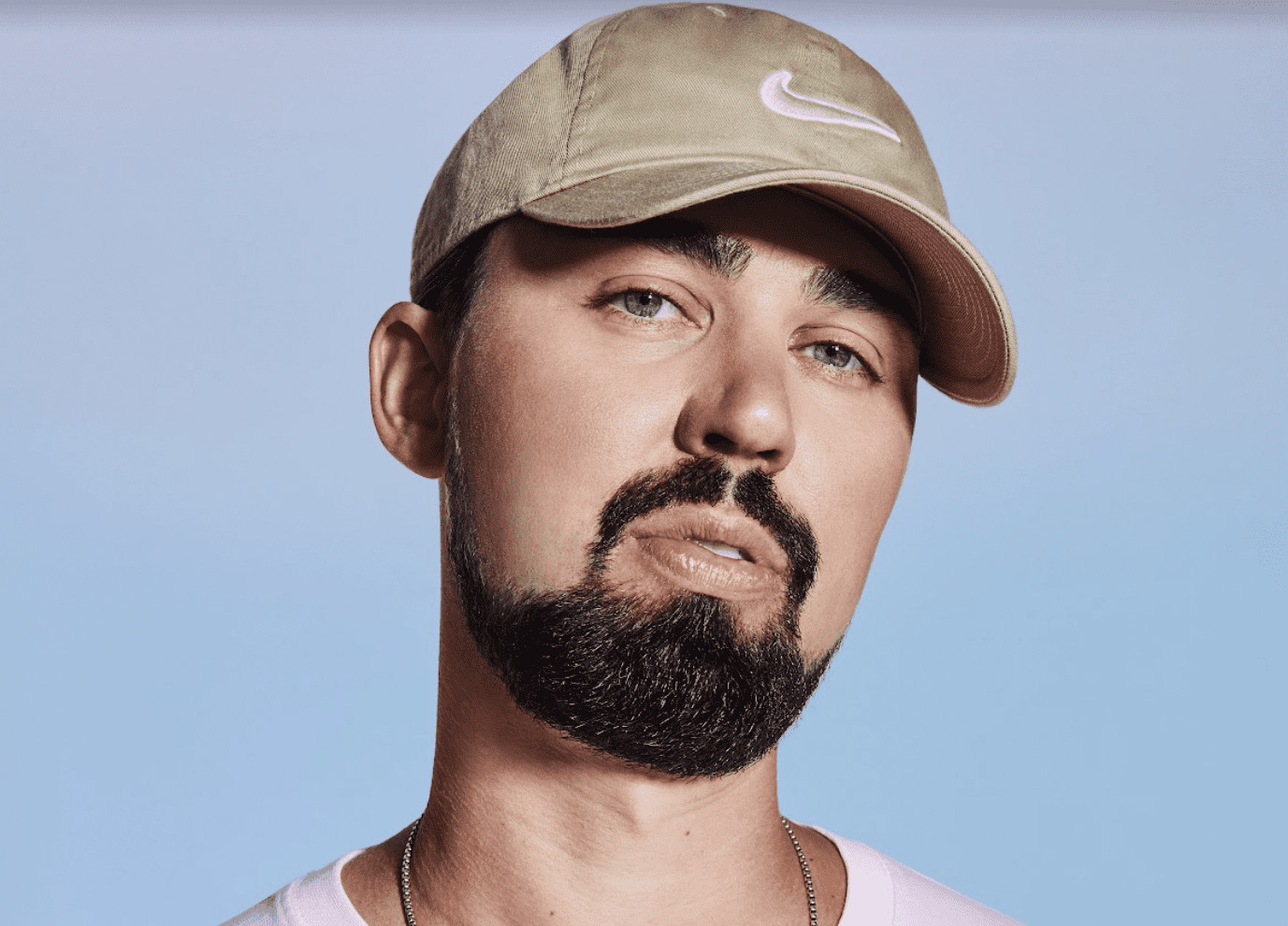 Momentum and hype around Australian born but London-based Sonny Fodera has only been growing, having already passed over 300 million streams on Spotify this year alone, and constantly teasing fans over the past few days via his social media. It's a delight that the esteemed producer has revealed all as he announces he'll be releasing a brand new album titled 'Wide