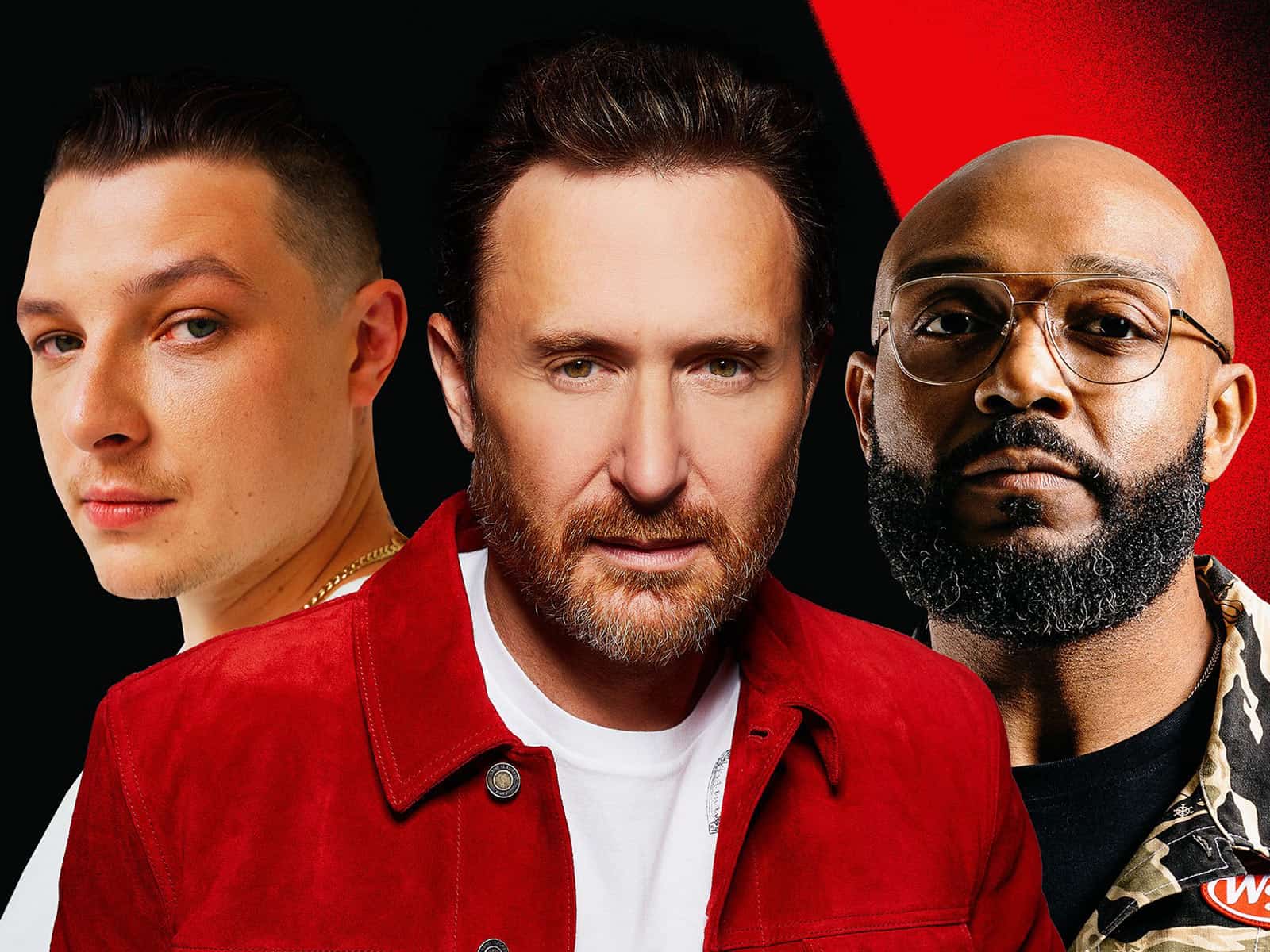 Once again proving that he's been hard at work and seemingly spending time in the studio nonstop to pump out hit after hit for his fans, David Guetta is back on the release radar once again with another surefire commercial hit, collaborating with MistaJam and John Newman. This year, Guetta hasn't stopped at all. Whether he's releasing hits alongside MORTEN and continuing down the electrifying Future

British duo Sigma have just released their new song 'High On You' which features vocalist John Newman. The pair consists of London natives Cameron Edwards and Joe Lenzie, who met at Leeds University in 2006. Sigma navigated their way through the club scene coming out on top with hits such as 'Nobody To Love', which topped the UK Singles Chart 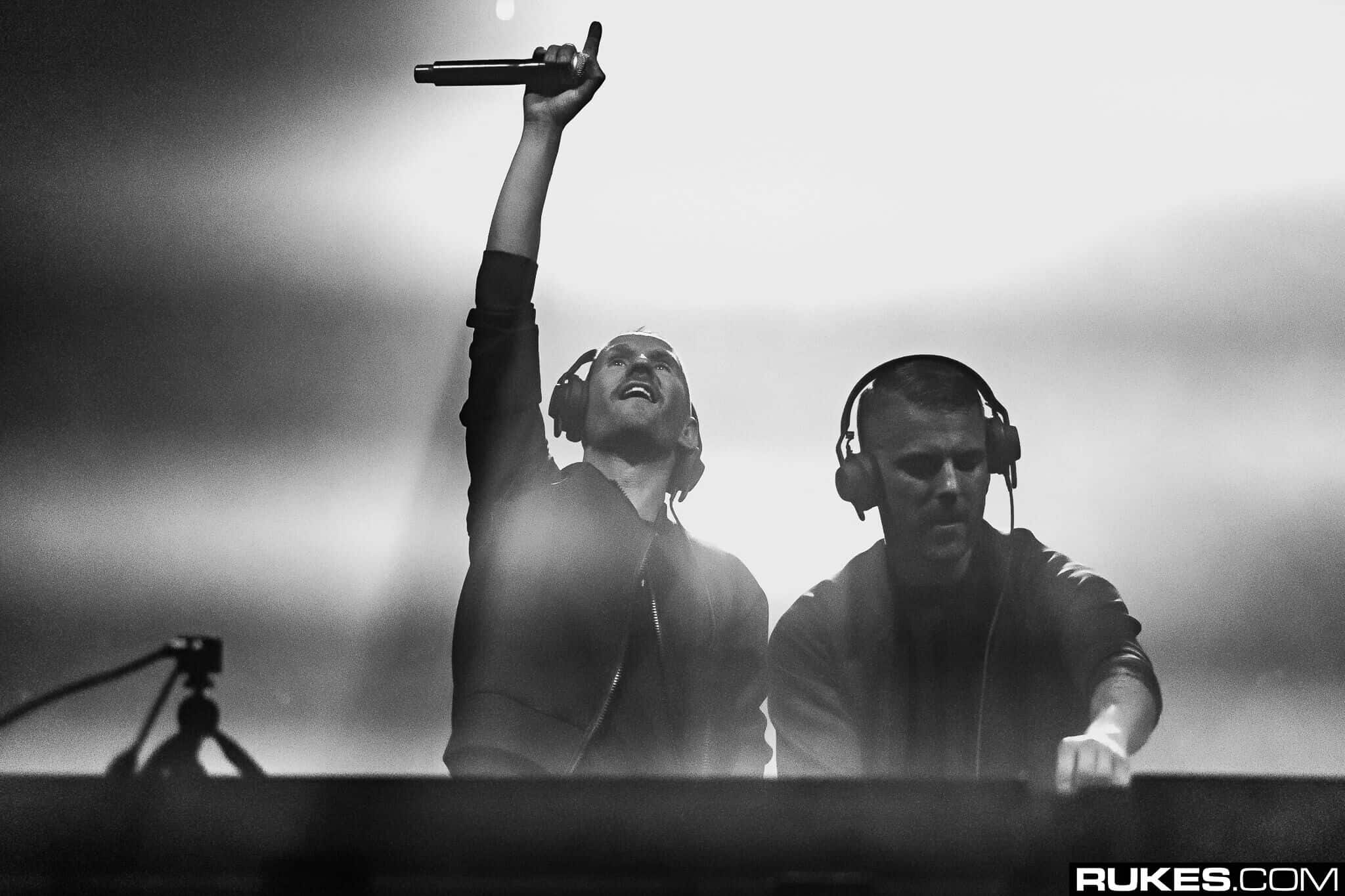 The Swedish DJs and producers forming Galantis, Christian Karlsson (aka Bloodshy) and Linus Eklöw (aka Style of Eye), have just released what it has become their third studio album.  This new 14-track long play titled 'Church' is out now via Big Beat Records. After their massive success with the release of their previous albums 'Pharmacy' in 2015 and The Aviary in 2017, 'Church' promises

Danny MacDonald, better known as D-Mak has demonstrated his outstanding evolution. The 22-year-old Canadian producer has just reached that stage when an artist starts making a difference and this can be evidently noted on his latest release 'Let You Go'. Driven by his pure love for dance music, Danny has achieved great accomplishments in a super competitive scene, which indicates the bright

Having shot to the number #1 position in the UK charts on Friday with Sam Smith collaboration 'Promises', Calvin Harris reigns supreme across commercial dance music, establishing a reputation as the industry's biggest star. Having already scored the biggest hit of 2018 in the shape of Dua Lipa collaboration 'One Kiss', the Scot continues to play his Las Vegas residency

Norwegian superstar Kygo continues to go from strength to strength as his support around the world grows exponentially with each passing year. His 'Kids In Love' album last year was a smash success, with every single track bringing in millions of streams. Following on from this success, Kygo has now released an exceptional remix album featuring a number of high-profile

Norwegian DJ & producer Kygo has one of the most recognizable signature sounds in the industry. Having established himself as one of tropical house’s major pioneers, he continues to stay true to his original sound while taking his career further collaborating with some of the world’s most famous vocalists, including Selena Gomez and Ellie Goulding. His next release 'Never Let

Following a streak of impressive releases, Astral has finally returned with yet another astounding track. This time around, the bright and promising talent has dropped his progressive house remix of English singer and songwriter John Newman's 2013 hit "Love Me Again". The 22-year-old Astral has consistently proven his creativity and versatility in music production. Since entering the industry, the Canadian artist has

During one of his performances as a resident DJ at Wynn Las Vegas, Norwegian superstar Kygo previewed one of his unreleased tracks. As seen on his Instagram story, the tropical house mastermind teased his new collaboration with English singer and songwriter John Newman on "Never Let You Go". First played during Kygo's surprise set at last March's Ultra Music Festival Miami,

Back in 2014, Scottish producer Calvin Harris collaborated with English singer John Newman for the unique track titled “Blame”. Once it was released, this record was able to reach the peak of numerous charts across the globe and receive a highly coveted platinum certification. As a follow-up to this successful single, the two artists join forces once again for Newman’s upcoming