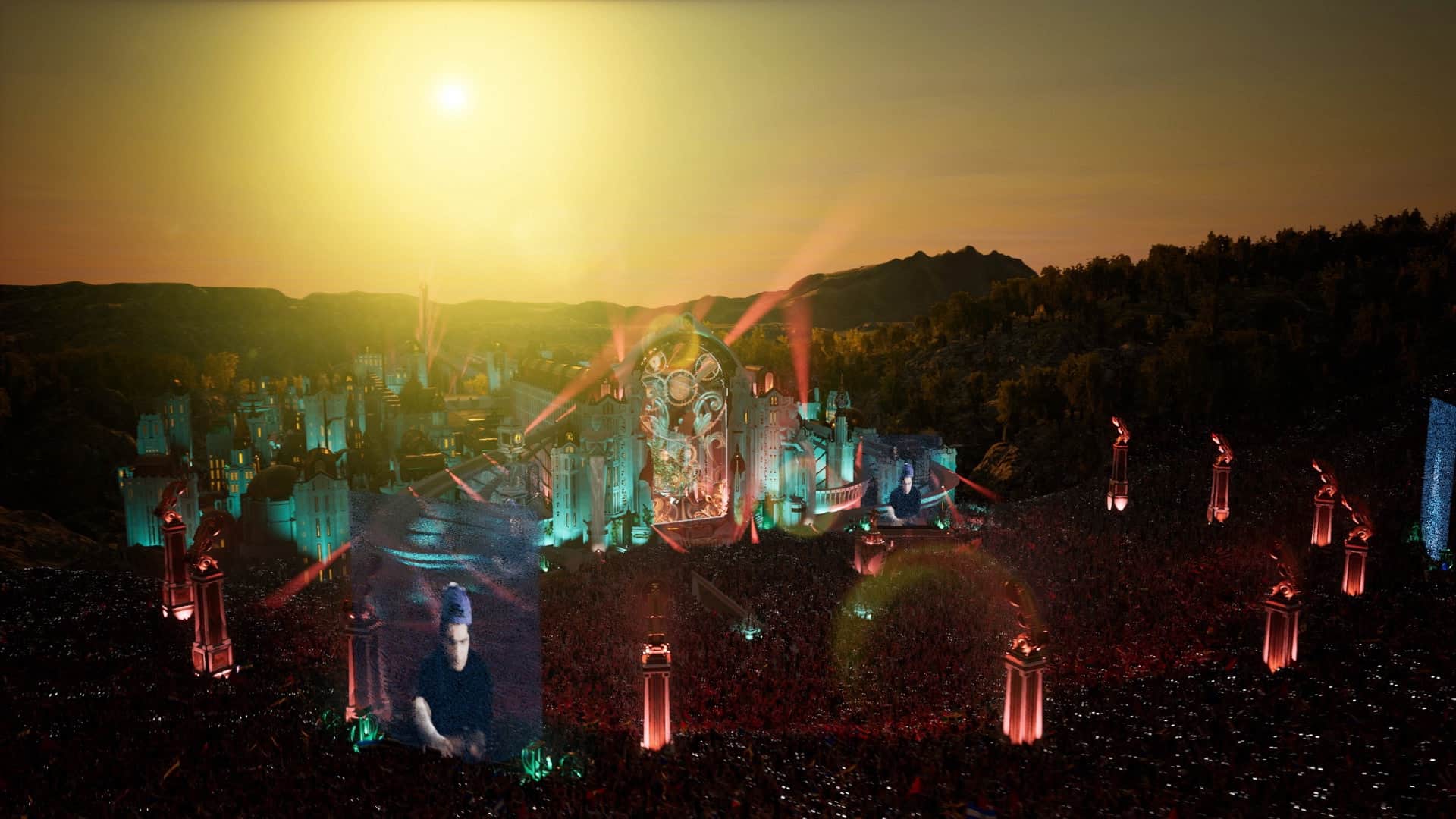 Tomorrowland Around the World 2020 aftermovie released

The live music festival industry has come to an absolute standstill. With countless festivals being canceled, the virtual music festival industry came into existence. Tomorrowland has pioneered the music festival industry for over a decade and has led that way and made history yet again with its first-ever fully virtual edition. Tomorrowland Around the World took place on 25th and 26th July 2020 and hosted live performances from such acts as Afrojack, Martin Garrix, Armin Van Buuren, David Guetta, Don Diablo, and over 50 other artists from around the world who performed on 8 different stages. Less than a week after the buzzing legendary event, on 6 August 2020, Tomorrowland wrote another unique chapter in the music festival’s history, being the first-ever digital festival to release a nearly 15-minutes long aftermovie, taking people back to the magnificent tale written at its new home.

Into the first edition of Tomorrowland Around The World tuned more than one million fans, rightly called People of Tomorrow. For the debut digital chapter, the organizers have created a magical island of Pāpiliōnem where spectacular two-day digital music festival experience took place.

Now Tomorrowland shares the official after movie of the festival via Facebook and YouTube. Returning individuals to the glorious story composed at its new home and enveloping the best the whole end of the week brought to the table, the 14-minute video is a shocking recap from its debut trip in the advanced world.

You can still relive the festival and enjoy all full sets and performances until Wednesday, August 12 at relive.aroundtheworld.tomorrowland.com. Don’t forget to view all of our set reviews here, including performances from Lost Frequencies, Timmy Trumpet, and Alan Walker.