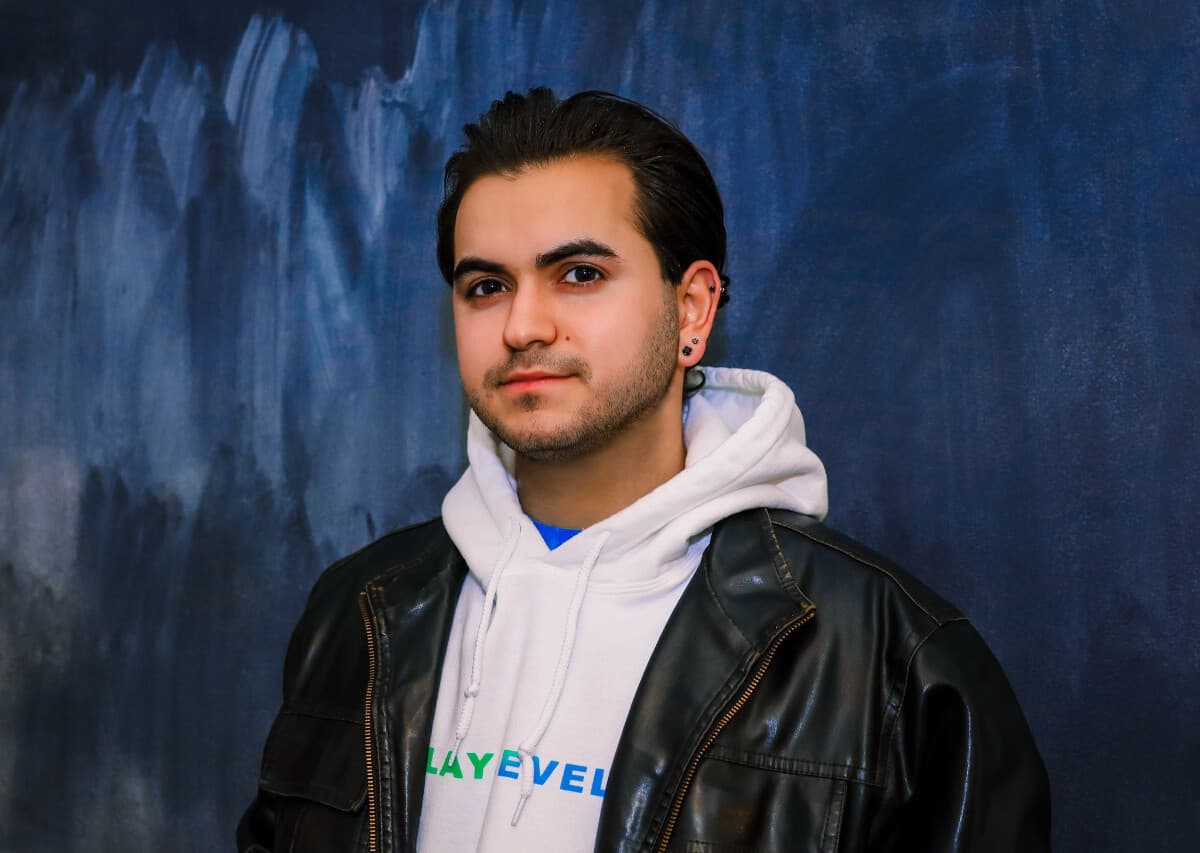 Elevating his presence at any given chance, RICO has just unveiled a scintillating remix of The Chainsmokers hit single 'High.' "This vocal was a perfect fit for a heavy melodic RICO vibe," RICO says Taking inspiration from the purest of art forms that can be found in music, RICO (real name Richard Holzhauer) has been adding his own distinctive touch to already 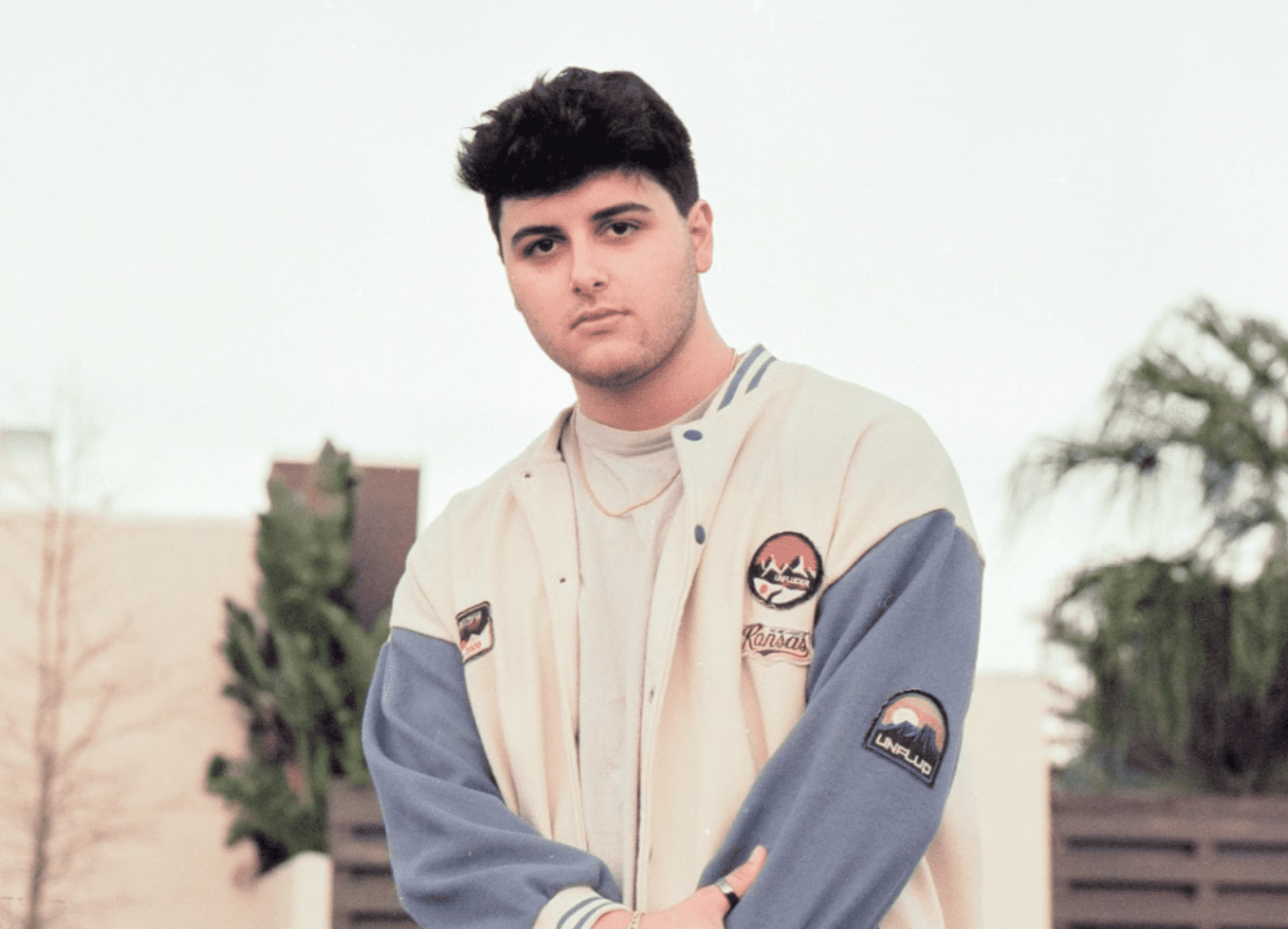 Since The Chainsmokers returned, they have been dropping huge tracks. With these tracks have also come huge remixes, including one of their comeback single 'High' from upcoming, young producer Leondis. At only 19, the producer has already achieved huge feats. Garnering a huge following on social media - in particular TikTok where he previews new music including this remix - his 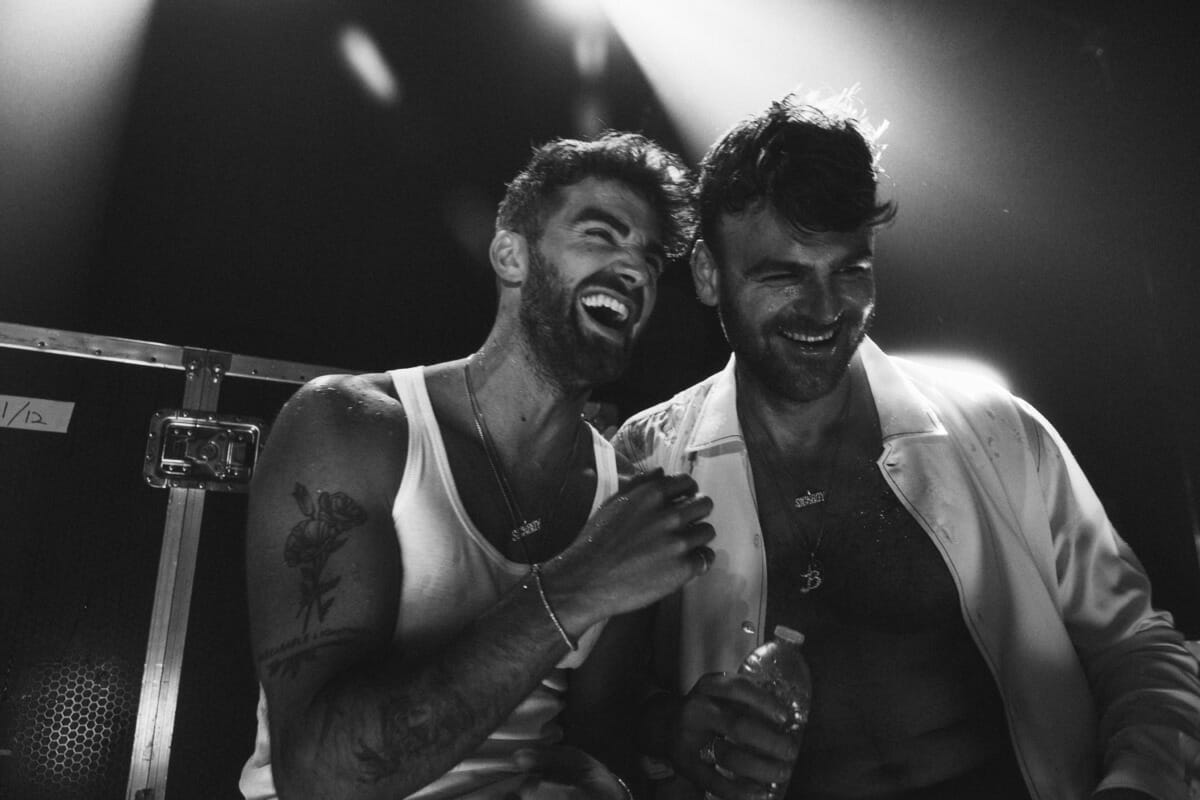 The Chainsmokers triumphantly return with their first official release in two years with ‘High’: Listen

In February of 2020, The Chainsmokers officially announced their break from social media as they stated they were stepping away from the bright spotlight that had been shining on them for five years straight so they could work on their 4th studio album. In nearly complete silence away from the public eye with only playing a few shows throughout that

For the first time in just over two years, The Chainsmokers are set to unveil the beginning of their new album on Friday January 13 with the release of their new single ‘High’. Alex Pall and Drew Taggart first took to Instagram last week, posting a short reel of waves breaking with a purple filter; it also features a snippet of 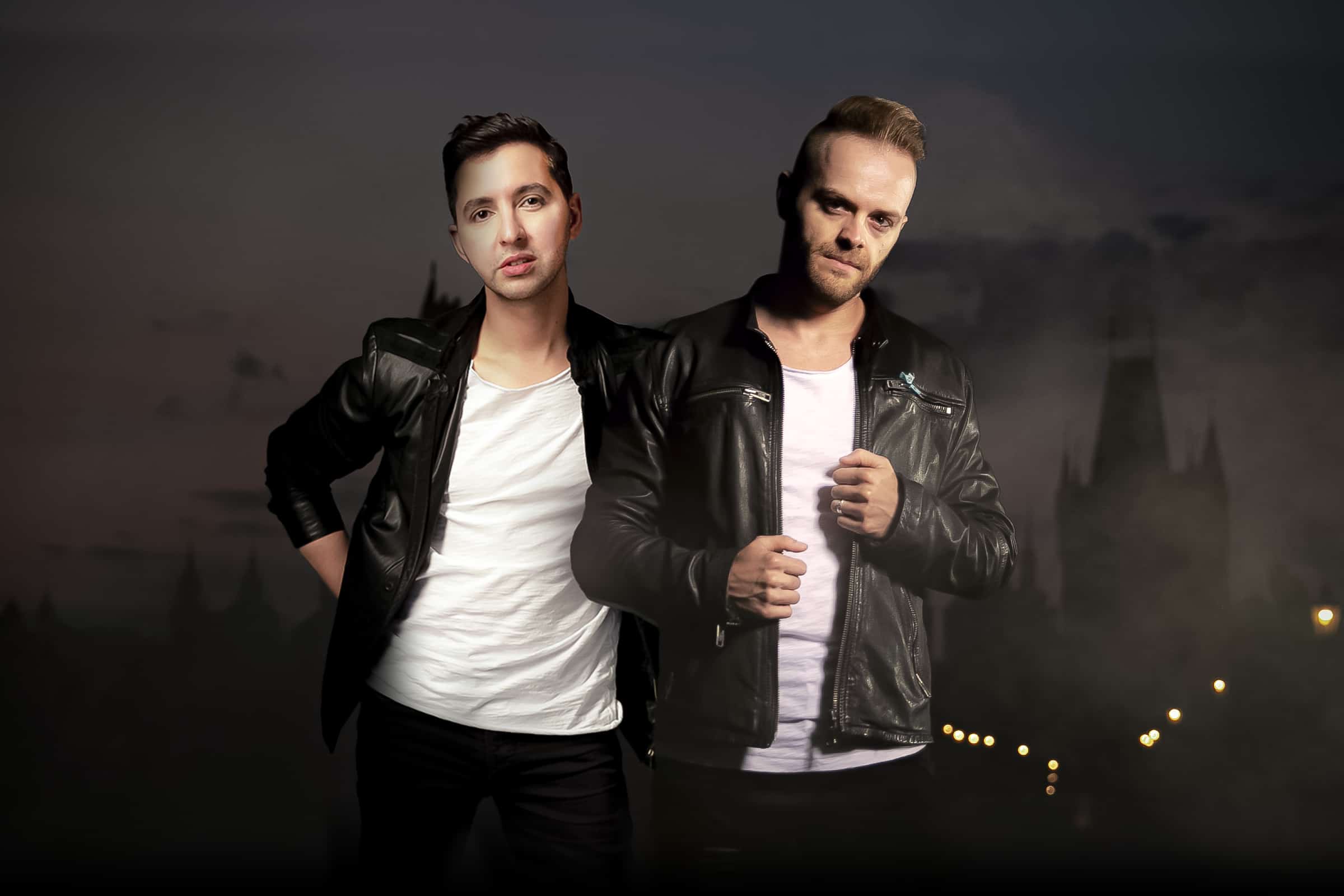 DJ ReOrder and Jordan Tobias have combined under their fresh new moniker Crowd+Ctrl, expanding their horizons with their intrinsic new release "High". The highly established trance producer and rising Australian star have mustered up some more magic together, with "High" following up their first official single released earlier this year in "Hush". Their latest, however, arrives as a meticulous melodic number, combining subtle techno rhythms, lush

Serbian producer Nemanja Brakovic better know as Nemy, has dropped his new drum & bass anthem called 'High'. The track is out now on Fokuz Recordings. The Baltic artist has come a long way working through countless Drum & Bass productions perfecting his skills in the studio and overcoming himself in every song he releases. This time, Nemy has brought us

Chuckie has definitely been one of the most longstanding producers and DJ’s of the industry and over the years, he has continuously provided his signature “Dirty Dutch” style right through our ears. Whether he is cooking up tracks inside his studio or slaying the DJ decks on stage, he always had a knack of delivering some of the most electrifying