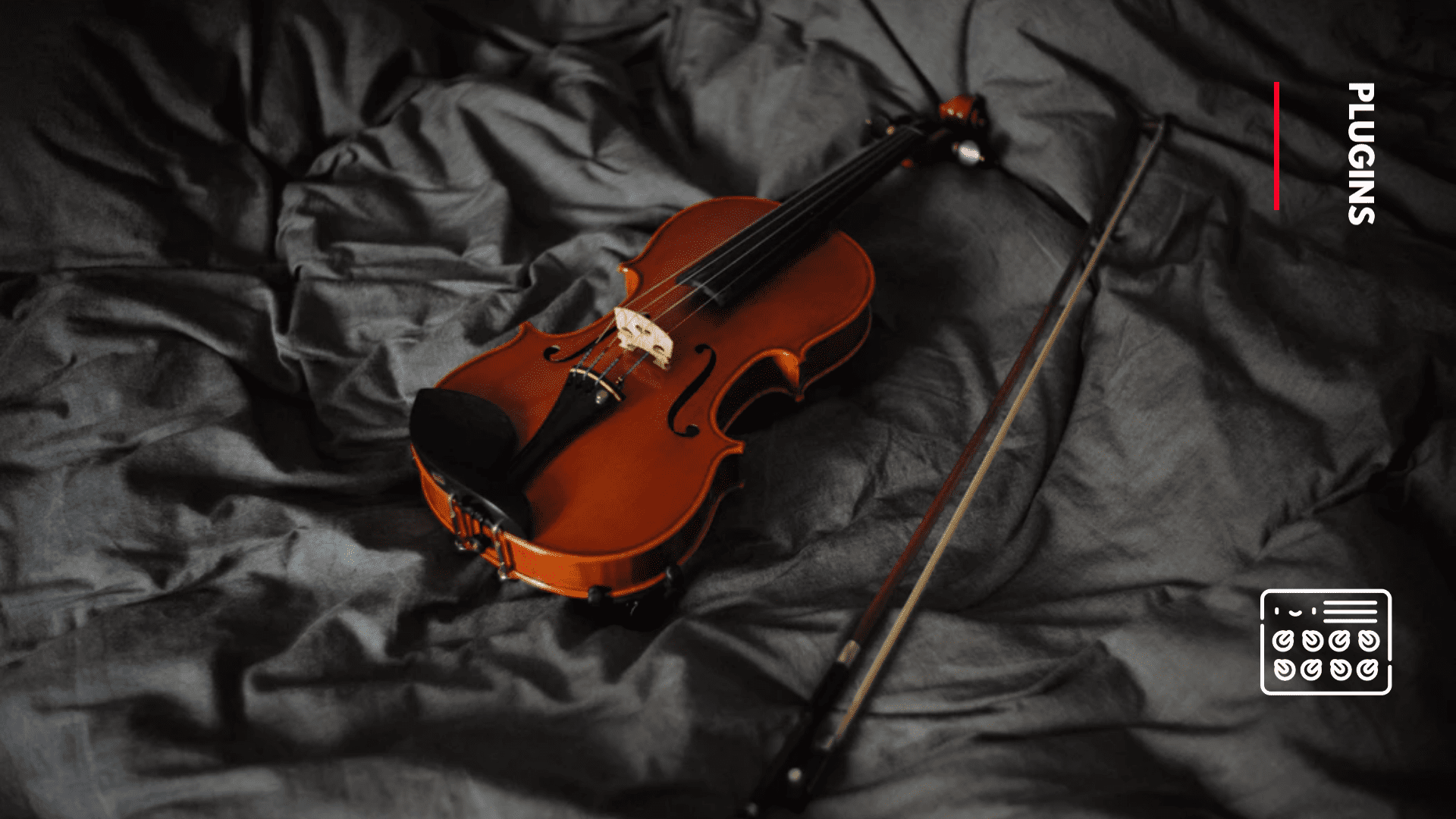 Take a look at the music industry's best VST strings instruments and some of our favorite free strings plugins.

If you were missing Daft Punk whilst they take their hiatus, you might now be in for a treat as the 16-piece Daft Punk Orchestra are to return in December for a special UK performance. Gracing the stage at Morecambe Winter Gardens on December 6th, the Orchestra will offer a classical twist on all the Daft Punk favourites alongside immersive visuals

You'd be hard-pressed to find an institution built for all that is music like The Wardrobe in Leeds. Since opening its doors in 1999, The Wardrobe has become the mecca for music tucked away in the heart of Leeds’s art district. During its 20 years of existence, The Wardrobe has played host to the biggest stars in the world during

The Daft Punk orchestra has announced its first show

Legendary french duo Daft Punk have garnered plenty of respect and admiration throughout the musical world and none may be quiet as infatuating than an orchestra tribute. That's right, while the duo hasn't released anything new in quite some time, there have been some major events pointing to an intimate Daft Punk orchestra performance in Glasgow. The announcement has been

Following the passing of Avicii in April 2018, the whole dance music community has spent the remaining months mourning the loss of EDM's greatest superstar. But with just 7 weeks remaining until the start of Creamfields - the UK's biggest dance music festival - the Daresbury event has something very special planned in honour of the Swedish maestro. Taking place on

After a busy eighteen months, Solr Recordings presents Sirra. The Englishman has made his debut on the label with his album, 'SLR 001'; a 10 track masterpiece. It offers a mixture of progressive house and dance floor tracks showcasing some of Sirra’s melodic talents. The album opens up with the first track, 'Drive'. Boasting a brooding, melancholic vibe, the track is soaked in reverberant

Certainly one of the most eclectic, unique, and captivating We Rave You mixes to date, bonafide groove artisan Al Sharif teams up with Poems to deliver episode 27 of We Rave You radio. If one were looking for a mix that contains epic orchestral renditions of dance classics and raw groove house power, look no further. Al Sharif is a

deadmau5's highly anticipated full orchestral album, 'where's the drop?' has finally been released. The 15 track-album, produced on a full orchestral scale, was released exclusively on the streaming platform Tidal. Consisting of 15 tracks, including new versions of 'Strobe', 'Imaginary Friends', 'Coelacanth', 'HR 8938 Cephei' and more,  Joel Zimmerman's latest album epitomizes what it means to be different. In celebration of the album release, on Saturday,

As the bow brushes elegantly across the strings of the violin and the wind blows effortlessly through the flute, an orchestra can bring dance music to life like never before as Deadmau5 is the latest music producer to get aboard the acoustic action. The Canadian DJ has announced he is teaming up with TIDAL X and Gregory Reveret for a one-time-only and all-ages orchestral performance dubbed "Where's

deadmau5 has revealed an orchestral version of his iconic masterpiece 'Strobe' during a recent Twitch stream online. The Canadian DJ who has produced a variety of styles within the progressive house genre gave the Mau5 following a small but delightful taste of his redefined classic. During the stream, deadmau5 was discussing movie scores, to which the topic was followed by the esteemed

KSHMR to perform with Orchestra in India for children’s charity

Dharma Worldwide owner KSHMR is collaborating with Sunburn, to create a unique experience for Indian EDM fans. The famed DJ/Producer will perform a set with a full, live orchestra, in Dehli on Friday, October 20. The event is set to raise funds for the organization CRY: Ensuring Lasting Change For Children. The benefit show is the first, of a six-city Indian tour for KSHMR, who will

Over the past 20 years Pete Tong has been at the helm of BBC Radio 1. One of the most iconic and historical significant radio stations for the entire electronic genre. Celebrating 20 years, Radio 1 set up camp in Ibiza for a weekend, bringing in some of the best British talent on the scene. From Rudimental, to Disclosure to

Tomorrowland, arguably the world’s biggest music festival is just around the corner. As hundreds of thousands of people flock into Boom, Belgium to take part, we select our top 10 must-see acts for both attendees and stream viewers alike.   FRIDAY JULY 24th Mainstage Master - AVICII (Main Stage 22:45-0:00) Avicii has been quiet over late-2014 and the New Year period, reducing performances focusing heavily

Tomorrowland announces its plan for an Unexpected headliner

Tomorrowland, the promise land for all ravers, is only 2 weeks away and it is here to announce the most surprising headliner of them all. The National Orchestra of Belgium will be performing as “The Symphony of Unity” at the festival! As seen from last year, ID&T has a knack for bringing in talents from different fields to create revolutionizing music.